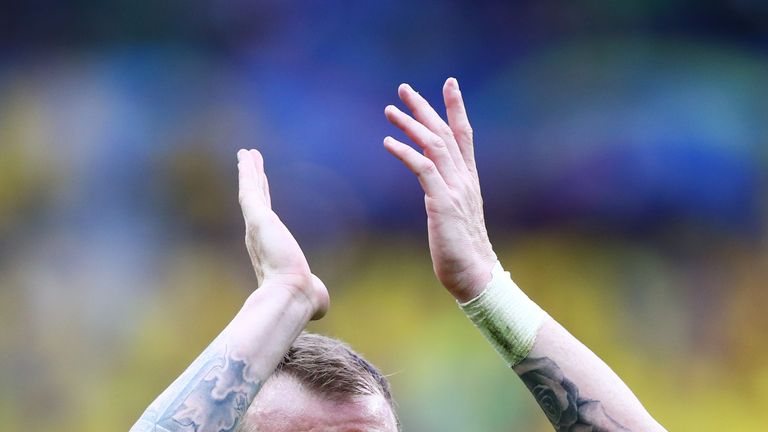 Glenn Whelan insisted he has never been cowed by the criticism that has come his way during his Republic of Ireland career.

The 34-year-old Aston Villa midfielder will make his 85th, and probably final, senior appearance for his country in Thursday night’s friendly against Northern Ireland having spent much of the last decade toiling away in the Republic engine room while others have grabbed the headlines.

His prosaic style has not always been appreciated as much by the critics as it has by his managers and team-mates.

However, asked whether he felt under-appreciated, Whelan replied: “I didn’t care. When I come in, all I want to do is impress my family first and foremost; then I wanted to impress the manager.

“I wanted to play, so no, headlines and stuff like that, it definitely wasn’t about coming in and making them better.

“I would like to think the players that I’ve played with, if ever you want to speak to anyone and ask what I was like, they would tell you the truth.” 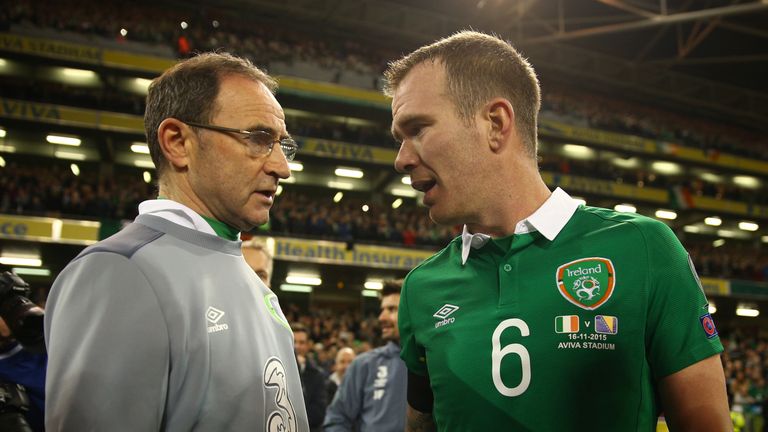 Whelan has found his opportunities limited in the last year with current boss Martin O’Neill looking to blood a new generation of midfielders, and he has no problem with that.

While he has indicated that he will always be available if required in the future, he will take a step back from international football on good terms with O’Neill, something which has not necessarily always been the case after a couple of training ground spats between the two.

He said with a smile: “The manager was refereeing and gave a bad decision. I was quickly put back in my place. We’ve had a couple of tiffs, but I’ve lost, so it’s 2-0 to the manager.” 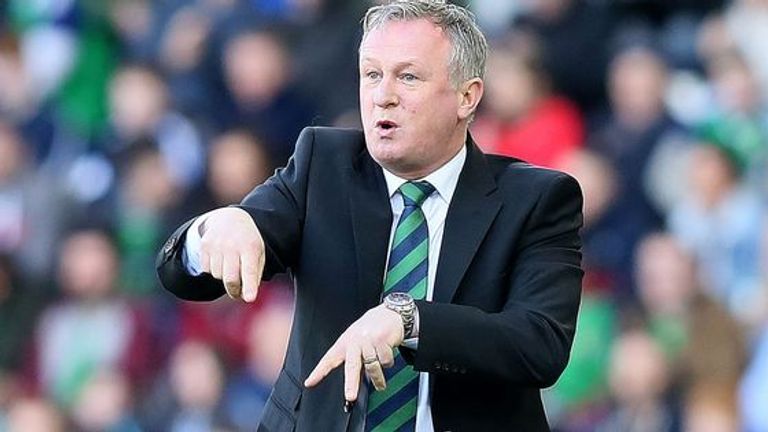 If the Republic are hoping for a positive result ahead of Monday night’s Nations League trip to Denmark, so too will Northern Ireland as they prepare to face Austria in the same competition on Sunday.

Northern Ireland manager Michael O’Neill said: “It’ll be a game that both teams will be desperate to come out and get a result in, especially with the results the way they’ve been for both teams in recent times.

“It’s an important game for both teams but there’ll be a real determination for us to go out and get a result and take something back up the road and set us up nicely for Sunday.”