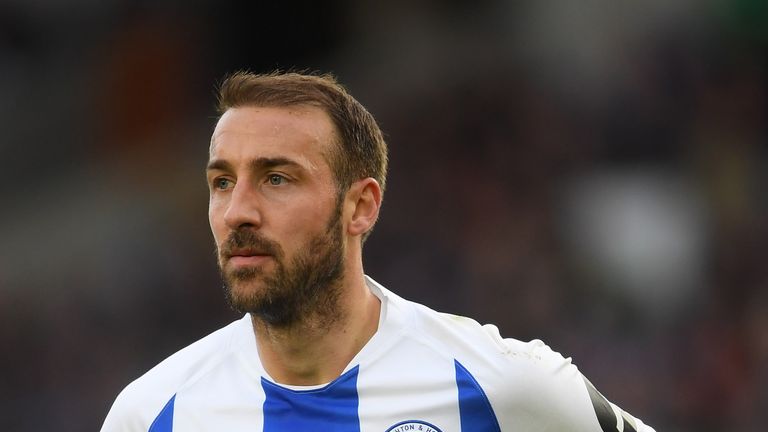 Brighton boss Chris Hughton is not ruling out discussing a new contract for striker Glenn Murray.

The 35-year-old sees his current deal – signed when he joined from Bournemouth in January 2017 – expire next summer.

Murray’s six goals so far have been crucial to Brighton’s form again this season but he said in September there had not yet been any talks over an extension.

He is one of three players out of contract in 2019 along with defenders Bruno and Gaetan Bong, and Hughton said: “Everybody’s circumstances is something we think about all the time.

“Any work we have done on players contracts are club issues. We are very conscious of not just one player, but every player we have and when contracts end.

“We will and always have addressed it in the correct way.

“Glenn is producing some of his best form and that’s down to him. He’s got a great desire to want to continue playing at the highest level for as long as possible.

“He lives his life very well, looks after himself, and all of that enables him to keep scoring goals, and we hope that continues as long as possible.” 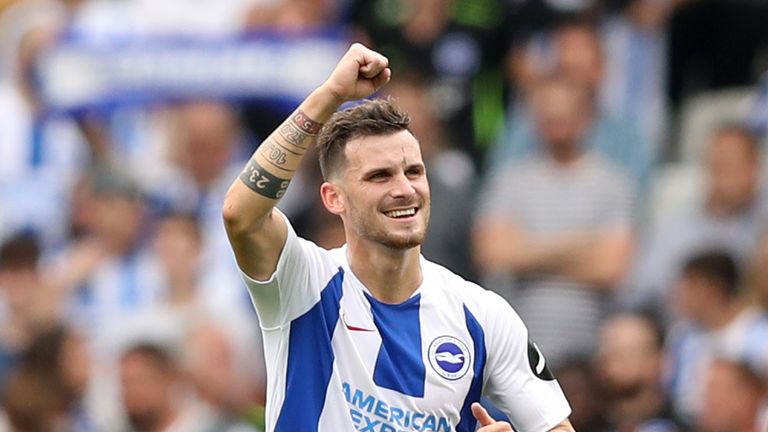 Hughton will be without key players Pascal Gross and Davy Propper again when his side travel to Cardiff on Saturday, live on Sky Sports, and winger Alireza Jahanbakhsh is also unlikely to play after picking up a knock.

“It’s always a blow (to lose these players) but it’s a chance for someone else to come in. With Alireza, it’s a minor issue and we don’t expect him to be out for a long time.

“Both Pascal and Davy are scheduled to train on Monday and are very close.”