Gini Wijnaldum admits he is “not completely happy” at Paris Saint-Germain just four months after joining from Liverpool.

The Dutch midfielder left the Reds on a free transfer this summer after failing to find an agreement over a new contract at Anfield.

But the 30-year-old has made just 11 appearances, playing only 502 minutes this season.

And Wijnaldum has claimed life is “difficult” right now under Mauricio Pochettino, who appears to have changed his plans over how to use the player since the arrival of Lionel Messi.

“I can’t say I’m completely happy,” Wijnaldum said, according to NOS. “Because the situation is not what I wanted. But that’s football and I’ll have to learn to deal with that. 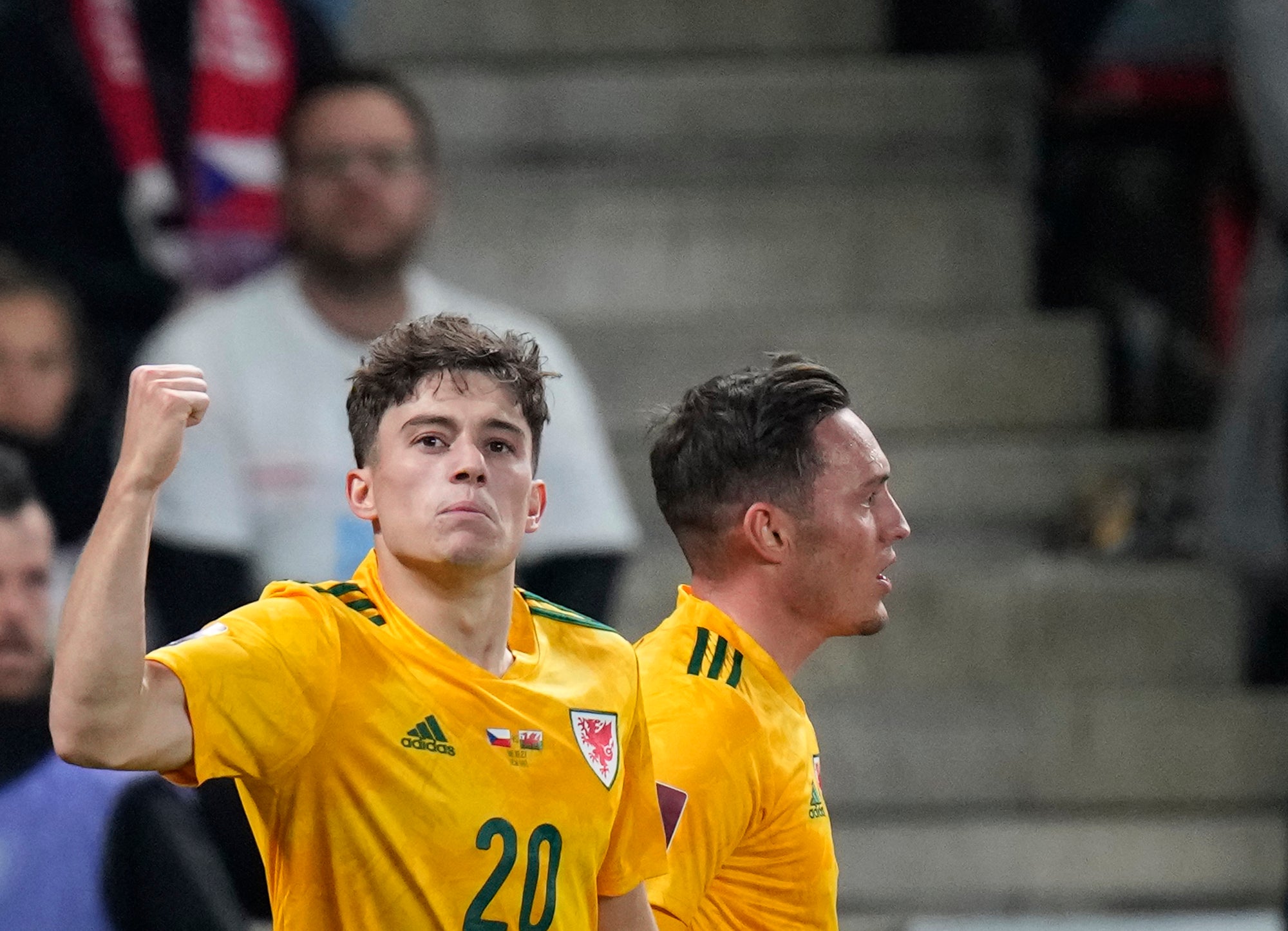 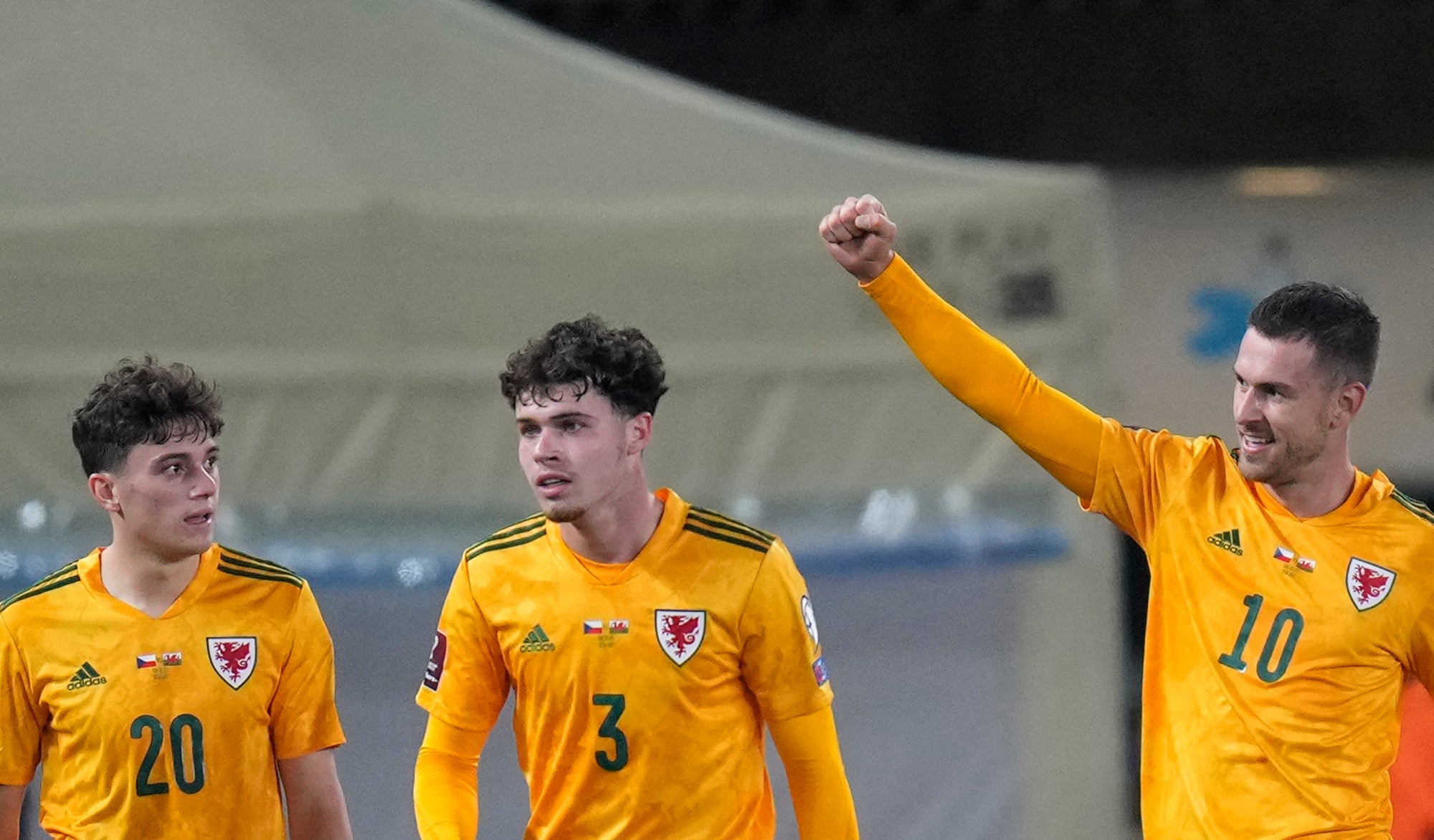 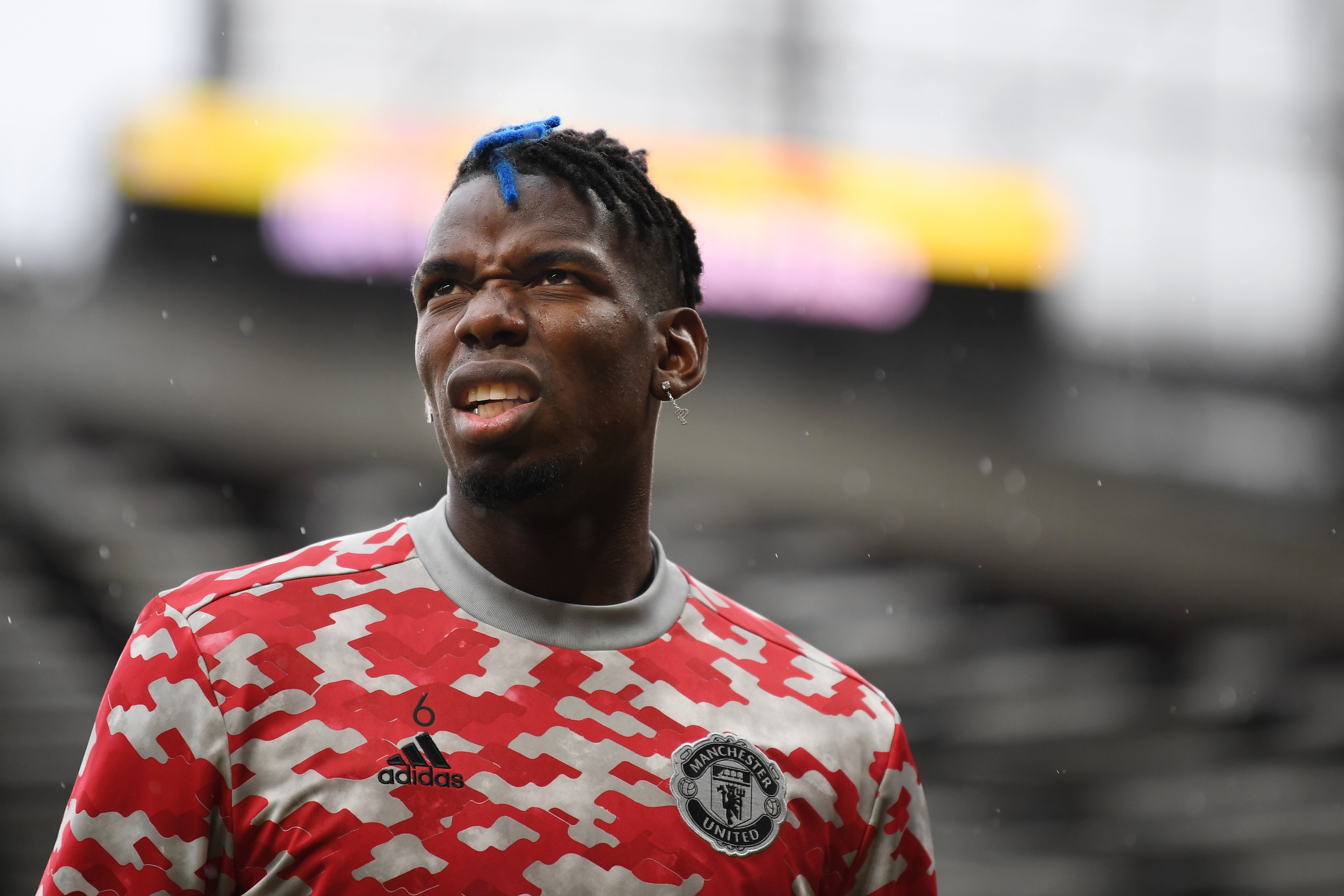 “I’m a fighter. I have to stay positive and work hard to turn it around.

“I have played a lot in recent years, was always fit and also did very well. This is something different and that takes getting used to.

“I was really looking forward to the new step and then this happens. It is very difficult.”

Wijnaldum has not completed 90 minutes in any of PSG’s last six Ligue 1 matches, while Pochettino gave him just 12 minutes against Manchester City in the Champions League, with Ander Herrera and Idrissa Gueye seen as preferred options for the time being.

He said: “Of course I’m worried. I already talked to him about that when I arrived. But the alarm bells are not going off yet.”