Ryan Giggs has revealed how difficult Daniel James is finding life at Manchester United this season.

James has struggled to break into the United starting line-up this term after falling down the pecking order under Ole Gunnar Solskjaer.

The 23-year-old made 46 appearances for United last year but he has managed only 10 since this campaign started in September. 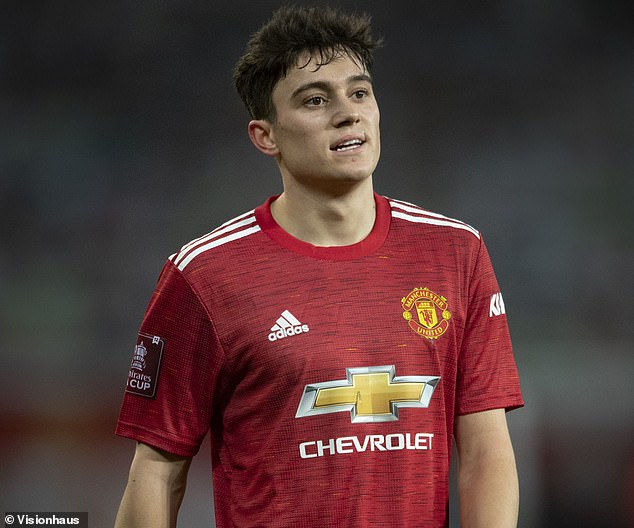 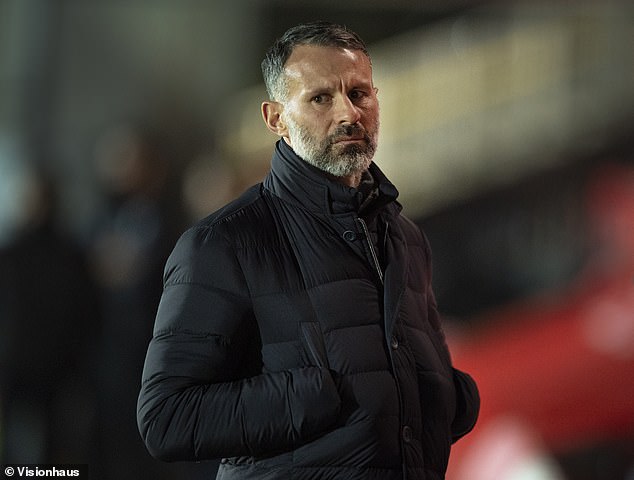 As Wales head coach and a United legend, Giggs has kept a close eye on James’ progress since he arrived from Swansea for £15million in the summer of 2019.

Solskjaer has already said he isn’t planning on loaning James out with plenty of games to come between now and the end of the season.

And Giggs believes the Wales international must make the most of any chance he is given. 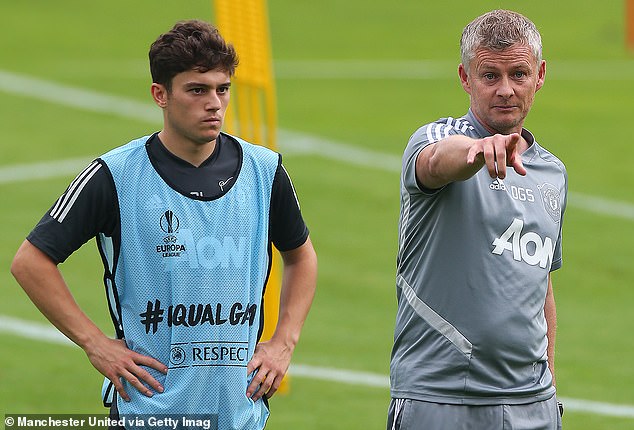 Giggs told Stadium Astro: ‘We are in unknown territory. Where you don’t have a lot of time. A lot of games squeezed into a short space of time.

‘So, I think Ole would take the safe option and keep as many quality players in the club as he can.

‘Yes, it would be frustrating. I know that Dan is frustrated. Just like any other player who isn’t getting regular football.

‘But when you are at a big club like United when you get the chance take it.’