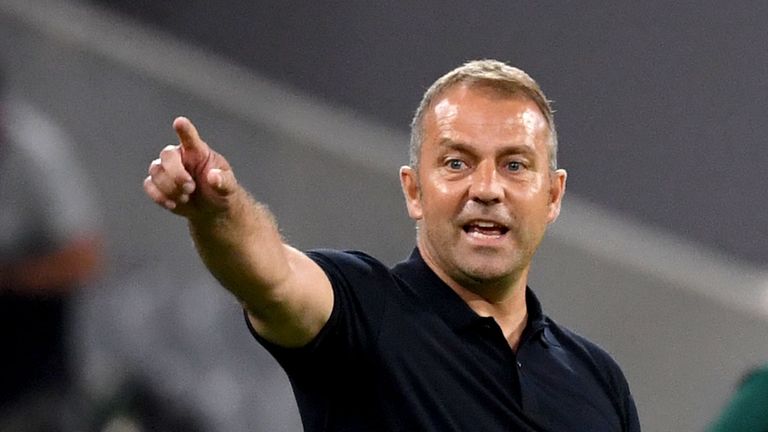 Germany have confirmed that Hansi Flick will replace Joachim Low as head coach after this summer’s European Championships.

Flick, who will in turn be replaced by Julian Nagelsmann at Bayern Munich, was one of Low’s assistants during their victorious World Cup campaign in 2014.

Flick became Bayern boss in November 2019 and won two Bundesliga titles and the 2019-20 Champions League, as well as four other trophies.

The 56-year-old will now look to guide Germany to victory on home soil when they host the European Championship in 2024.

“It all went surprisingly quickly for me with the signature, but I am very happy to be able to work as national coach from autumn onwards,” said Flick.

“The season has just ended and the two years at Bayern Munich will help. The team spirit and the attitude of the players were outstanding, and I’ll take a lot with me that will continue to shape my work. 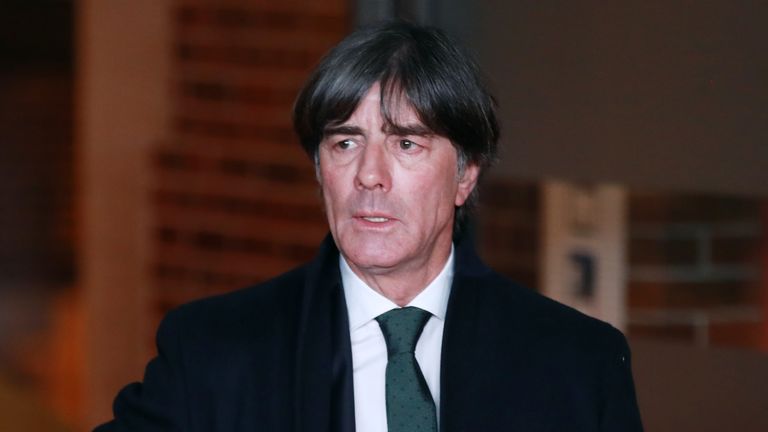 “I’m really looking forward to it because I can see the great quality of the players, especially the young players in Germany.

“We have every reason to approach the upcoming tournaments with optimism, for example the European Championship at home in 2024.

“In addition, I know from experience that with Olivier Bierhoff [head of national teams and academy] I have a strong, trustworthy partner by my side. 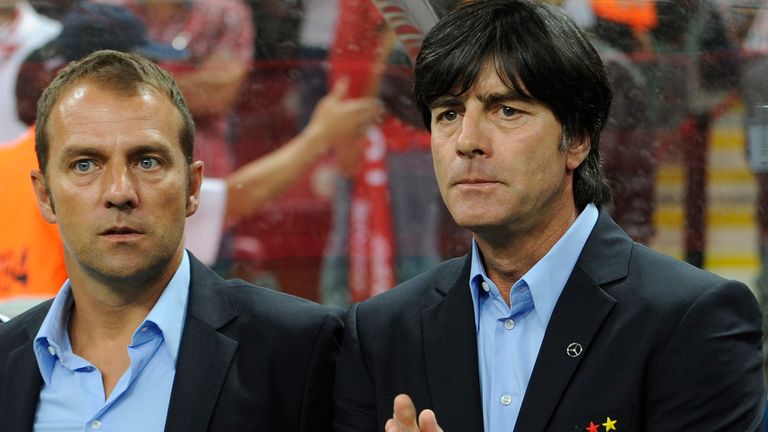 “I am also looking forward to contributing my ideas and ideas beyond the national team to the academy and the other national [age group] teams.

“The important thing now is not what will happen in September…but the upcoming European Championship, for which I wish Jogi Low, Marcus Sorg, Andy Kopke and the team the greatest possible success.

“Jogi Low more than deserves a big end to his career as national coach.”

Bierhoff is also looking to working with his former international team-mate.

“I am very proud that we have succeeded in signing Hansi Flick for the post of national coach,” he said.

“He was, from the start, at the top of my wish list. I have known and appreciated the human and professional qualities of Hansi Flick since our many successful years together with the national team.”