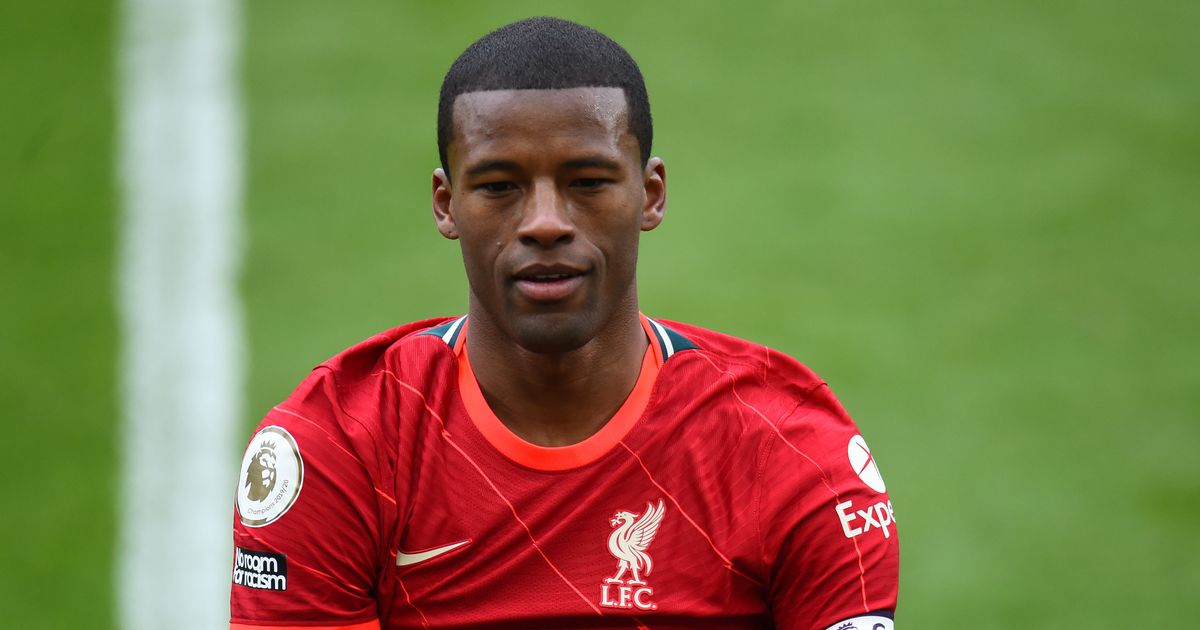 The Dutchman will leave Anfield this summer after five seasons, having won a Champions League and Premier League title with the Reds.

With 22 goals and nearly 250 appearances on his tally, the 30-year-old is expected to head for Barcelona where he will link up ex-Holland boss Ronald Koeman.

But Aldridge, who won the 1988 First Division title with Liverpool, believes Wijnaldum shot himself in the foot at Anfield with a big contract demand.

Writing in his column for Independent.ie, the former forward said: “Liverpool will have a big hole to fill in their midfield following the departure of Gini Wijnaldum – and it’s strange to see a player of his quality leaving on a free transfer.

“I hear he was after a four-year contract on big money and at the age of 30, Liverpool were never likely to give him that.

“So he will move on and fill his boots with a big-money transfer and he leaves after providing some truly great memories in a Liverpool shirt.”

Wijnaldum only failed to appear in two games this season, the Champions League 1-1 draw against Midtjylland as well as the Carabao Cup dismantling of Lincoln.

And the former Liverpool forward warned that it will be difficult to replace the departing Dutchman.

Aldridge added: “He will always be remembered for his pivotal role in the incredible Champions League semi-final comeback against Barcelona in 2019, when he scored two goals and led the team to glory.

“I will remember him as a player who was rarely injured and always gave his all to the cause, which has been more vital than ever this season.

“Liverpool have had so many key players out injured over the course of this campaign, so their third place finish last Sunday was a minor miracle.

“Now they need to look at adding some fresh blood to the squad and when they target new players, they need to make sure they have a good track record with injuries.”

READ MORE:Liverpool star Rhys Williams 'likely to be loaned out' despite first-team success