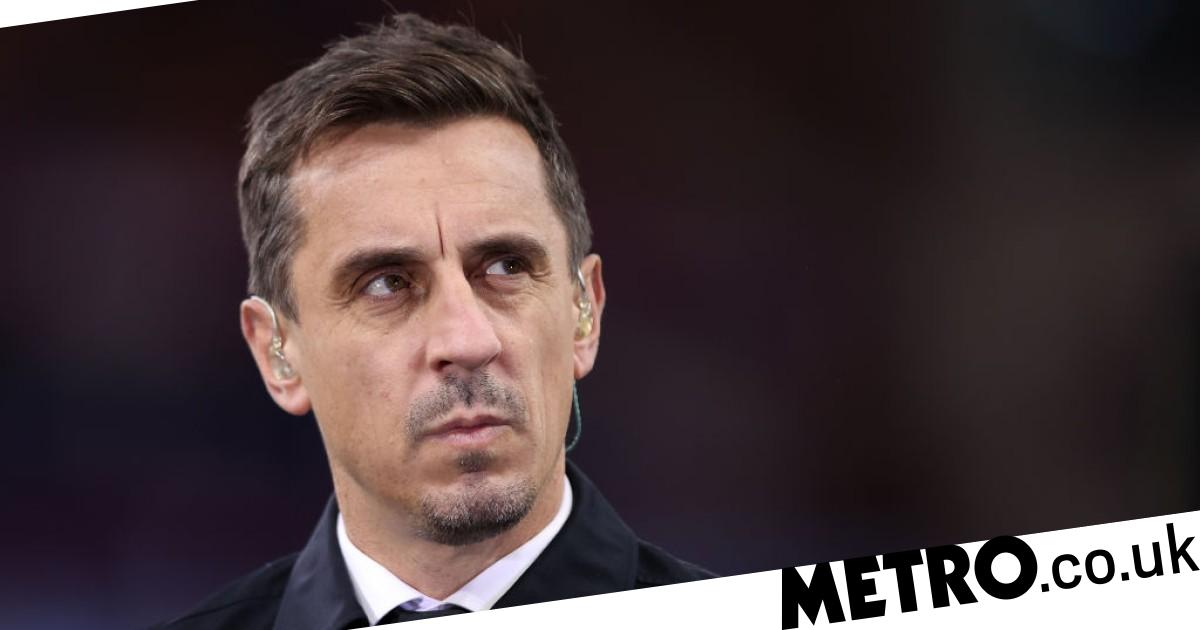 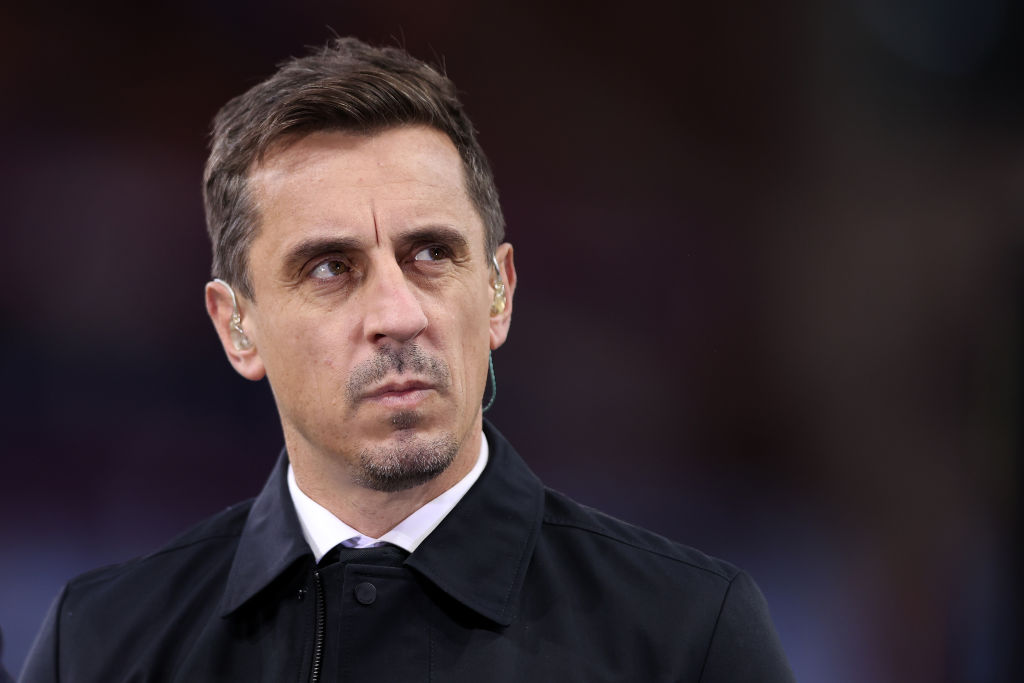 Gary Neville has reiterated his concern at the growing number of American owners of Premier League clubs amid the potential takeover of AFC Bournemouth.

Last week it was reported that Bill Foley, owner of the Vegas Golden Knights NHL franchise, was leading a consortium that was in talks to buy Bournemouth.

The Cherries current owner, Maxim Demin, is understood to be open to selling the club in a deal worth £150million, though talks are still at an early stage.

Should the takeover go through however, it would mean that more than half of the current Premier League clubs have majority or minority US shareholders.

There has been increasing worry over the amount of foreign investment in England’s top clubs over the last couple of years, in light of the much maligned European Super League and the ethical questions that arose from the Saudi Arabia-backed takeover of Newcastle.