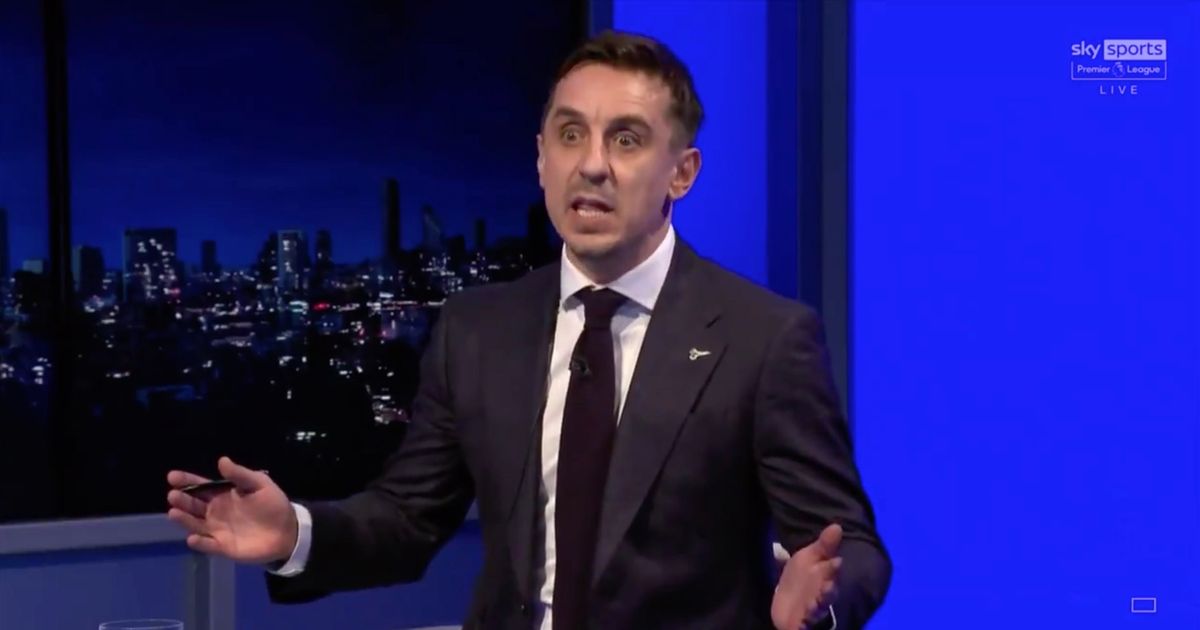 Gary Neville has picked his five best Manchester United signings of the Premier League era – and there was no place for Old Trafford's current main man, Bruno Fernandes.

And it's fair to say he played alongside a host of Old Trafford legends, while his current role as a Sky Sports pundit has allowed him to follow the club from a different perspective.

Unsurprisingly though, Neville's top five signings made by United are all former team-mates – and it's a certain Eric Cantona who takes top spot.

Explaining his decision on Monday Night Football, Neville said: "Up front in my all-time United team that I played with, I have Cristiano Ronaldo and Wayne Rooney.

"But for the best signing that I think Manchester United have made, in terms of £1.2m from Leeds, it's Cantona. Leeds at the time were enemies.

"To get a player off Leeds from £1.2m that then takes you to the league title.

Neville's list means Fernandes, who has been in superb form since arriving at United in January last year, misses out on the top five.

The Portuguese midfielder has been heralded as United's greatest player in the post-Ferguson era – but his lack of silverware at the club has no doubt contributed to Neville's decision. 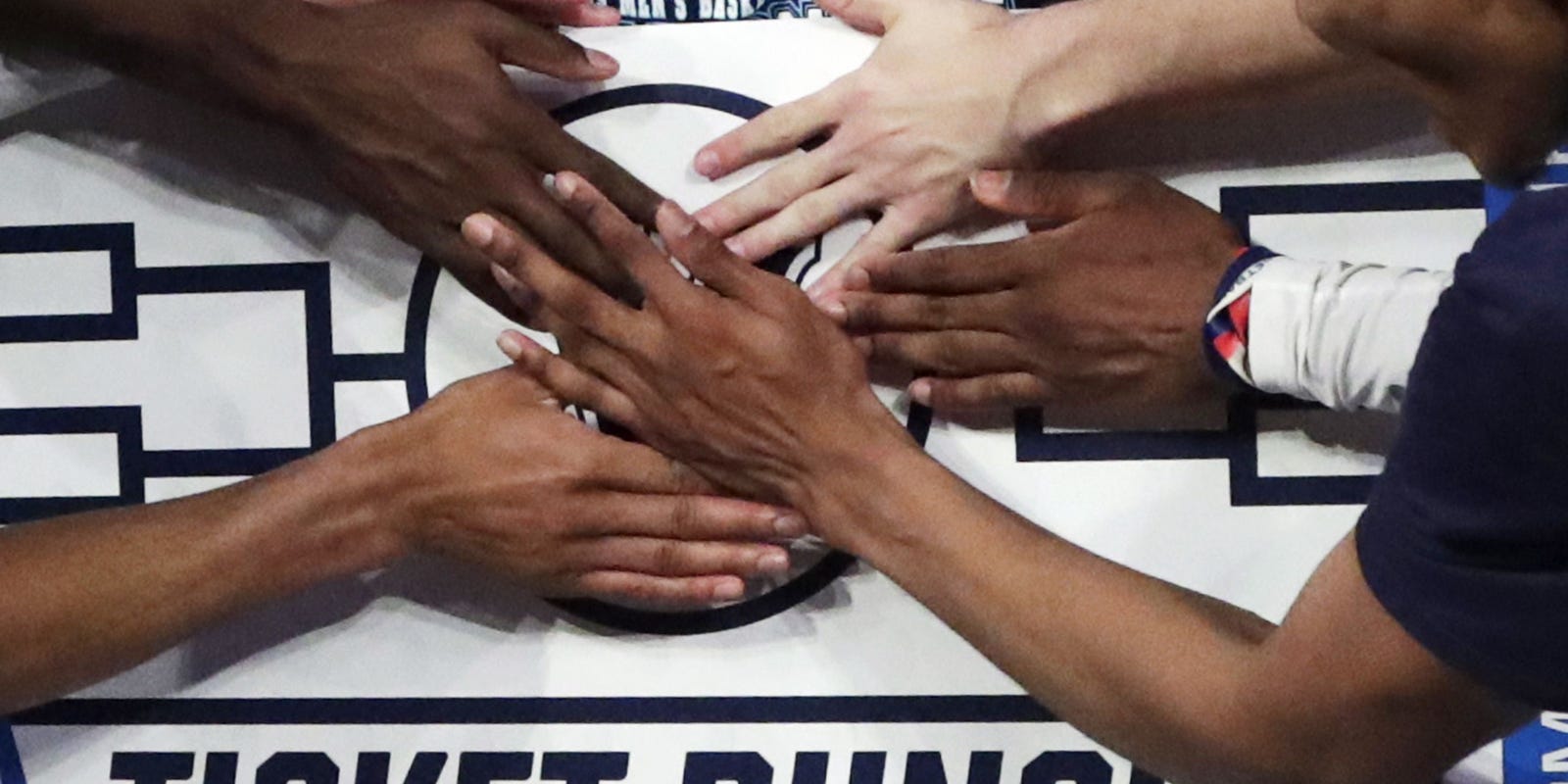