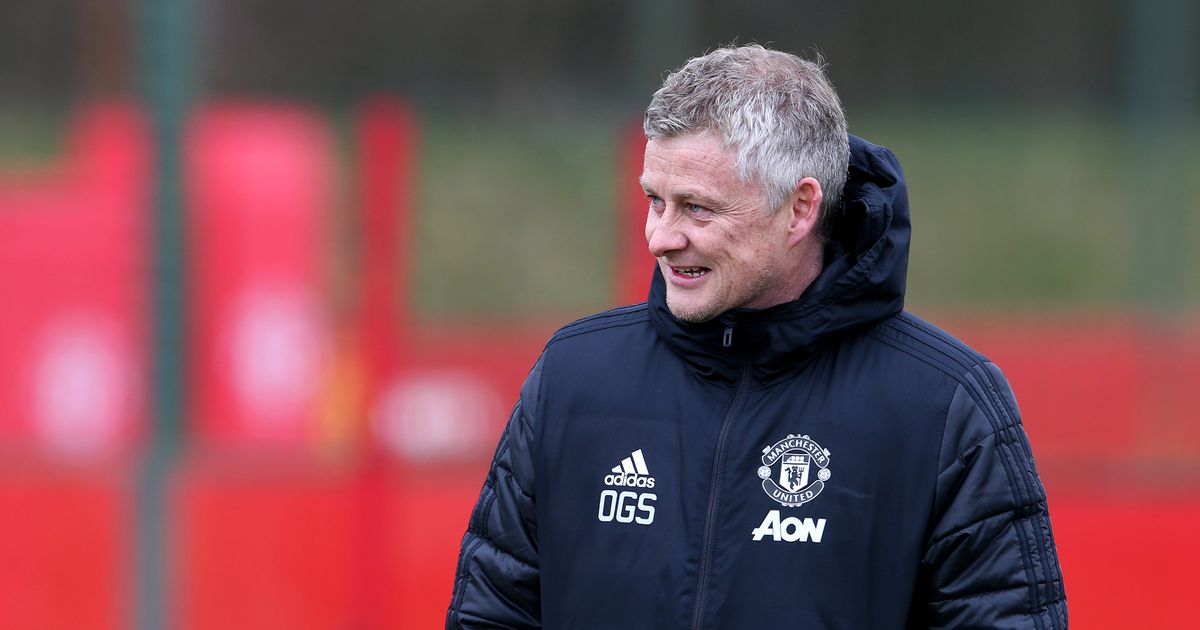 Gary Neville has pinpointed the three positions Ole Gunnar Solskjaer needs to prioritise strengthening this summer as Manchester United look to build on their progress this season.

United look set to finish in the top four again and still have a good chance of landing some silverware after winning the first leg of their Europa League quarter-final tie with Granada on Thursday.

But it's evident that the club need to invest in their playing squad if they want to close the gap on rivals Man City and be in with a shout of challenging for the title.

A number of players have already been linked with a switch to Old Trafford, but Neville feels Solskjaer must specifically target certain areas.

Asked during a Twitter Q&A who Man Utd should sign as priorities, Neville said he wanted to see a centre-back, right-winger and a striker all brought to the club.

Centre-back has been a longstanding issue at United in recent years as Solskjaer continues to seek a solid partner for captain Harry Maguire.

With regards to a right-winger, United seem to have gone cold on signing Jadon Sancho after their failed approach last summer, though could reignite their interest when the transfer market reopens.

A need for a striker seems to have become a more pressing concern as Edinson Cavani edges closer towards the exit door.

The Uruguayan signed a one-year deal in October with the option to extend by a further year, though is said to be unhappy with his lack of playing time, with Boca Juniors now circling for his signature.

In an ideal scenario, United would beat off competition from pretty much every big club in Europe for Erling Haaland, but would likely have to fork out at least double the £68m release clause in his contract, which doesn't become active until next year.

“These types of players, will they come to Manchester United at this point? Can United pay the money for them?

“I think they probably can, I think it’s up to them which club they choose. I think the two of them would probably have the choice of any club in Europe.”

Asked whether United would spend big to land a striker this summer, Scholes added: “I think they probably would. If it meant getting Haaland, then why not?

“They’re probably the two clubs that would be able to afford to pay that fee.”