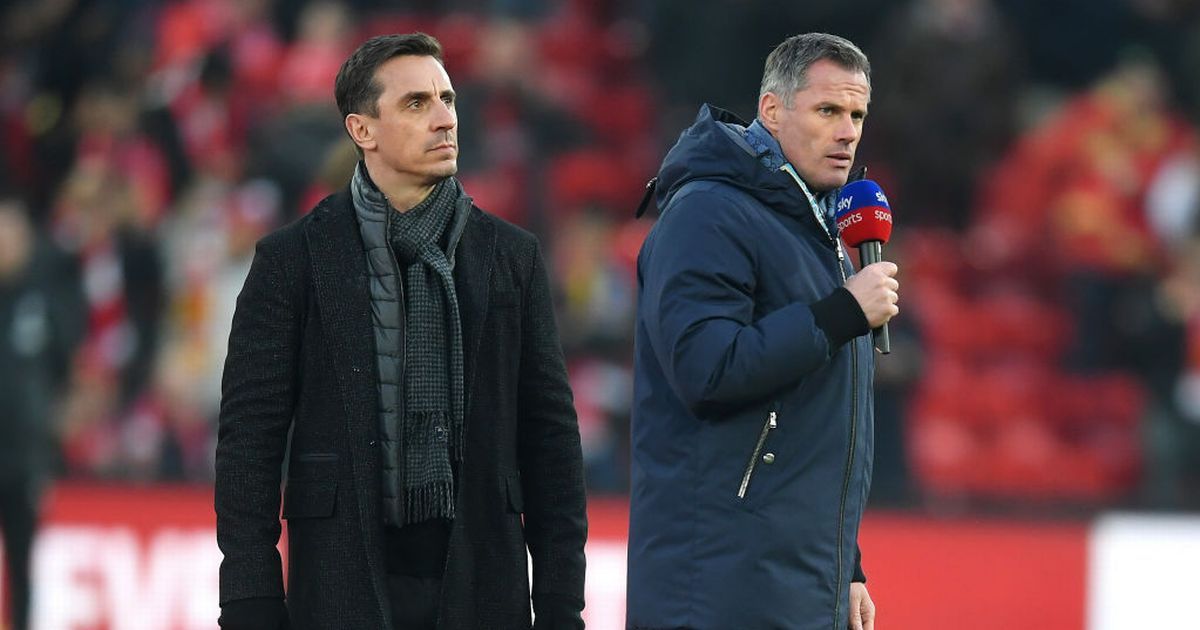 Henderson was forced off with an apparent hamstring injury in the first half as the reigning Premier League champions were beaten by Merseyside rivals Everton at Anfield.

It was Everton’s first win at Liverpool since 1999 and came following goals from Richarlison and Gylfi Sigurdsson.

Though more of a concern to Reds boss Jurgen Klopp could be the injury to Henderson given the defensive crisis.

Virgil van Dijk and Joe Gomez are in battles to play again this season while Fabinho, James Milner and Joel Matip are also currently out. Carragher spent his whole career at Liverpool and regularly impressed in the back-line.

He is now a Sky Sports pundit alongside former Manchester United star Neville, with the pair appearing to have a love-hate relationship.

And Neville messaged Carragher on Twitter following Henderson’s injury, simply saying “Go and get your kit on” along with a laughing emoji.

Scans will likely be needed on Henderson’s injury with Klopp admitting that it does not appear to be a minor one. The boss said: “Tough things happen like Hendo today getting injured. Tough one to take, it doesn’t look like a little one unfortunately.

“But we will go through this and in the end succeed, we will see when that happens.

“It’s in the region of his groin and abductor. It’s not good. It’s how it is. The rest we will know tomorrow.

"Decisive margins, to score a goal you have to create a situation and finish it off. There is no alternative but to keep going. 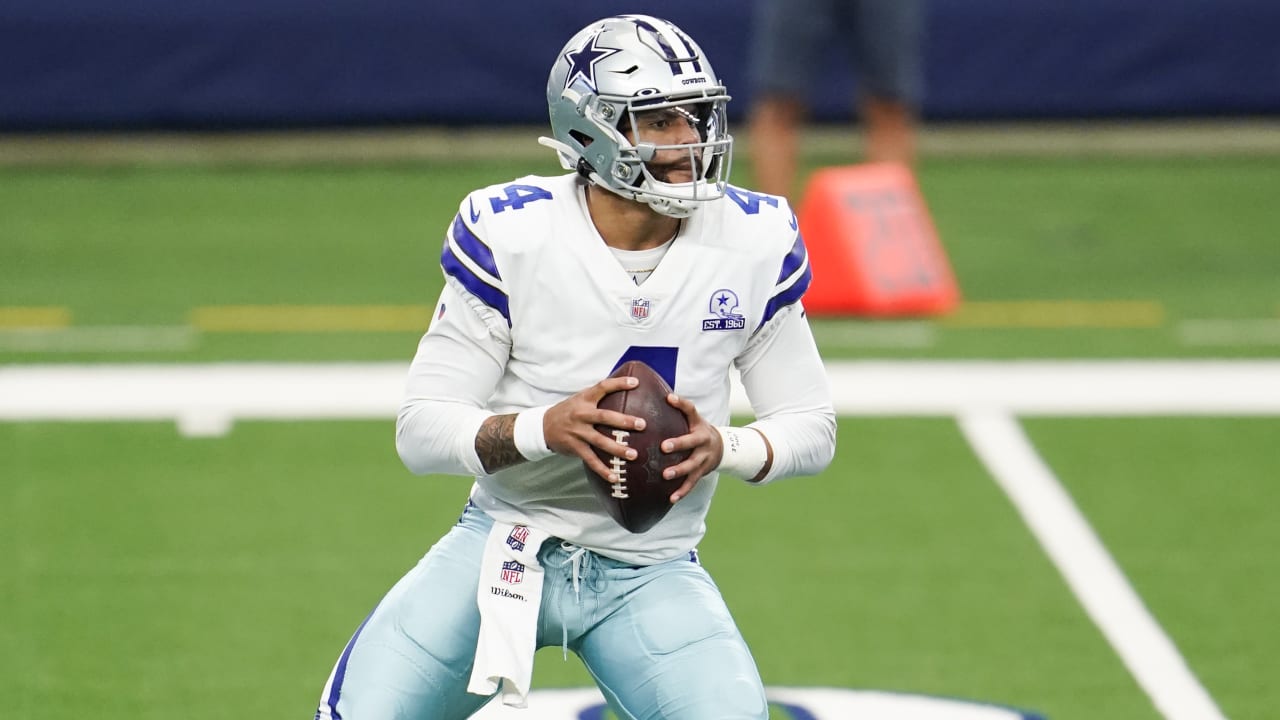