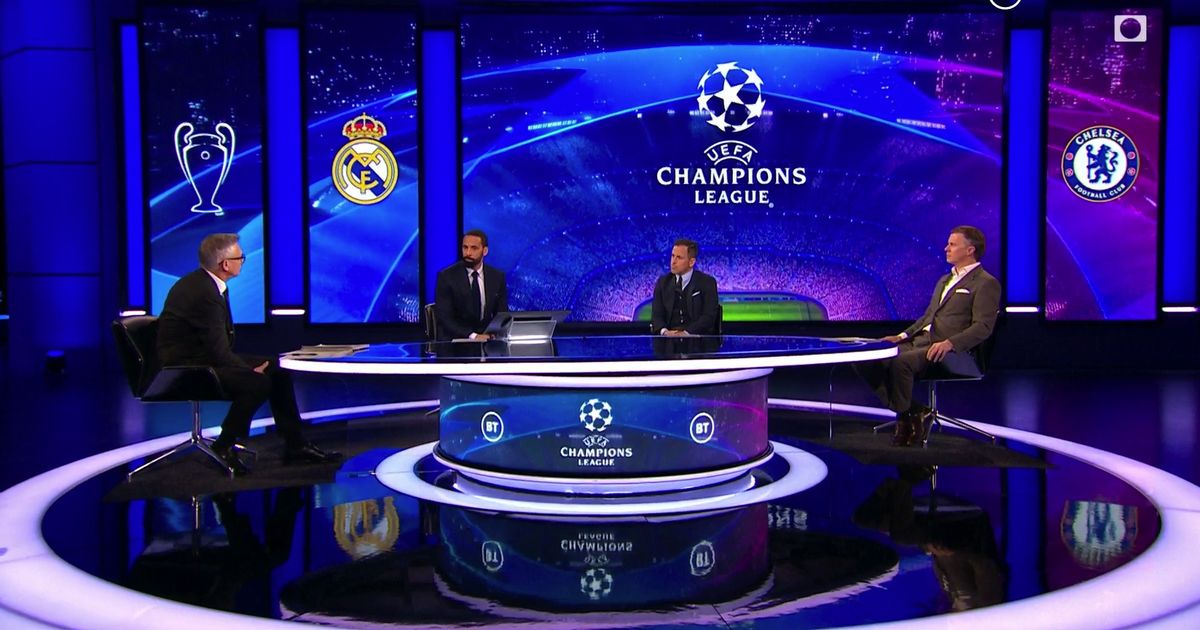 Gary Lineker has been forced to pull out of BT Sport's coverage of the Champions League due to a Covid scare.

Lineker announced the news on Twitter just one hour before kick-off writing: "Massively disappointed not to be on BT Sport tonight for such a great game.

"A late shout after a positive Covid test to an important member of our team.

"Obeyed our strict social distancing guidelines, but it was decided to be ultra cautious & get tested before returning to work." Lineker was on air last night to provide coverage on Real Madrid's 1-1 draw with Chelsea.

He was set to host Wednesday night's fixture between Paris Saint-Germain and Manchester City in a BT Sport studio in Stratford, east London, but has been forced to pull out.

Current Covid rules state that if you come into contact with someone who is infected with the virus, then you must self-isolate for 10 days.

He said: "There is no Gary Lineker tonight as unfortunately one of the team from last night has today had a positive Covid test result.

"As a precaution we have decided that no-one from yesterday's team returns until they have been tested and declared completely safe to do so."