Former England striker Gary Lineker has revealed why he didn’t join Manchester United despite twice nearly signing for them.

But he could have actually joined English powerhouse United back in both 1985 and 1989. And he has now explained why he didn’t move to Old Trafford from Barcelona in the second instance. 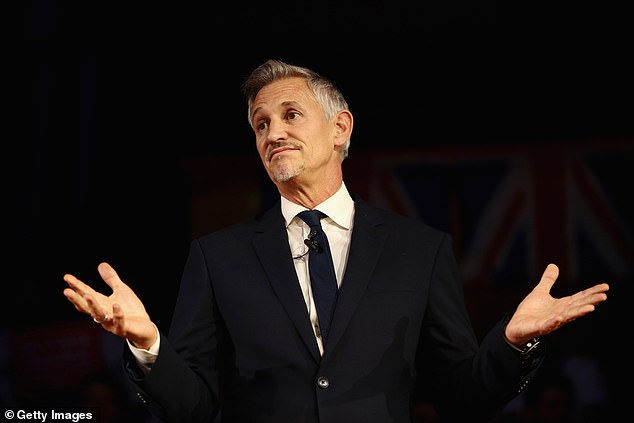 ‘Right at the 11th hour it suddenly appeared that Spurs might not be able to do the deal, financially,’ Lineker told FourFourTwo.

‘That’s when my agent spoke with Alex Ferguson, who was keen to take me to Old Trafford.

Then during an exchange on Twitter, one supporter asked Lineker if he had come close to joining United previously when former manager Ron Atkinson had been interested in signing him in 1985.

The 58-year-old replied: ‘No, I wanted to go to Everton and I did. Important to remember that @ManUtd were very average at the time and Everton were champions.’

Lineker went on to win just one FA Cup at White Hart Lane before United set off on their journey of greatness. 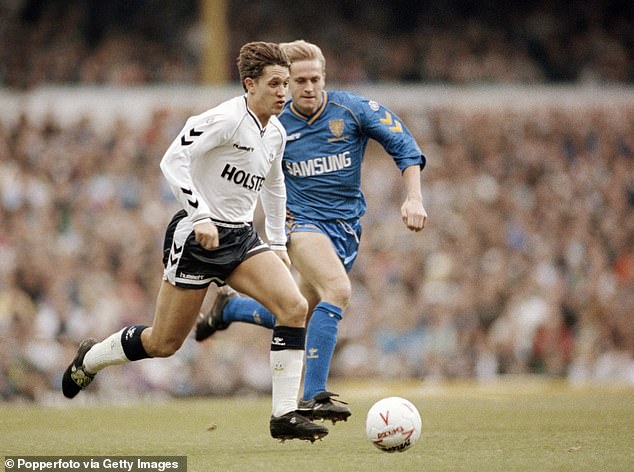