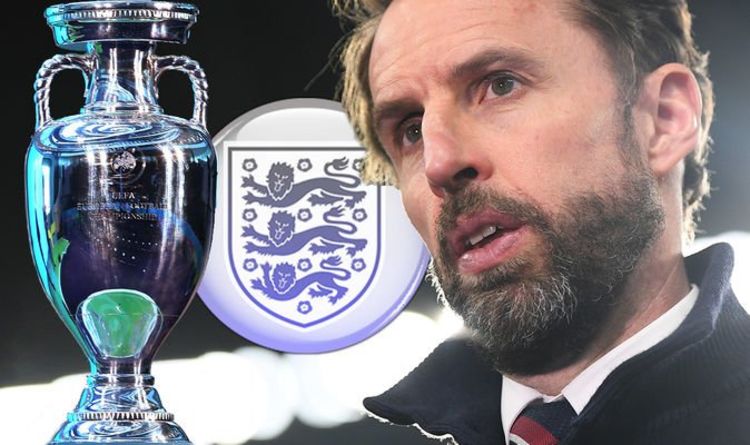 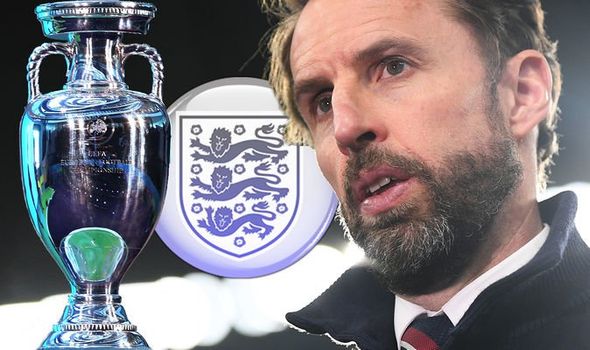 England boss Gareth Southgate has already begun the “horrible conversations” with players, telling them their Euro 2020 journey is potentially over.

Southgate must submit his official squad with the rest of the nations in the finals on June 1 – 10 days before the tournament starts.

The final two friendlies, against Austria the following day and Romania four days later, will be a honing session for the selected 23.

In the past, Southgate has always preferred to select his squad as early as possible, and to that end he has already spoken to some of the players who he is already confident will not be part of his plans.

“That of course is a difficult message, very difficult and nobody looks forward to that,” Southgate said. 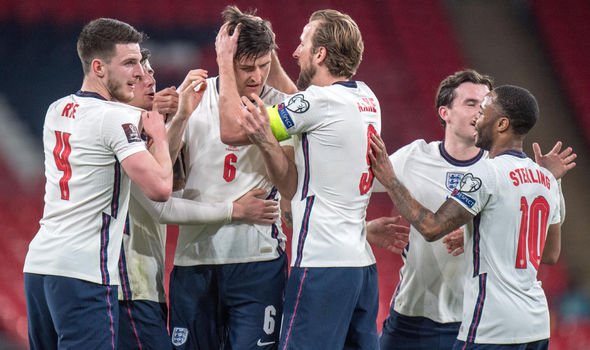 “But the reality is whenever you’re delivering that difficult news, it’s a horrible conversation to be having.

“I’ve always got to remember that it’s worse for those receiving it than it is for those giving it, so you’ve got to have that empathy with how the players are feeling.

“I’ve spoken to quite a few already this week and I will do over the next couple of weeks, so that they know exactly where they sit because I think that’s helpful.

“You’ve got to manage expectations and have some reality about what they might need to do between now and the end of the season.”

Injuries to key personnel such as Jordan Henderson, Marcus Rashford and Jack Grealish remain a factor so Southgate will not be able to iron out every wrinkle just yet. 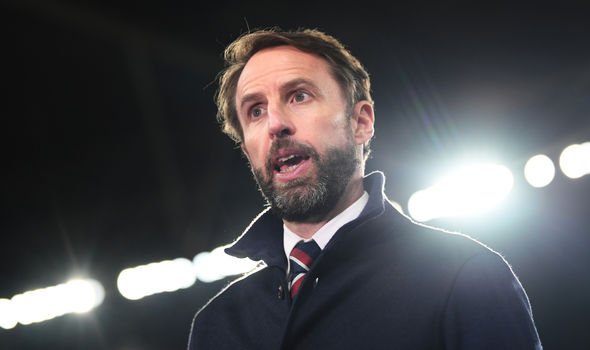 But with England’s young internationals that have been called up for recent games all exceeding expectations, Southgate faces some agonising choices.

To that end, he has vowed to continue to monitor form right up until the end of the season.

“We have got to be fully up to speed with where they are physically and what their form is,” he said.

Fans at test events at Wembley will meanwhile be forced to agree to two Covid tests in the hope it could lead to the biggest possible crowds at Euro 2020.

That could even involved a minor invasion of the Tartan Army for the group game between England and Scotland on June 18 even though UEFA have technically banned away fans.

In January UEFA announced that fans would only be able to travel to knockout matches in limited numbers. But because both England and Scotland are part of the UK, the restriction is unlikely to be applied.

In general, culture secretary Oliver Dowden spoke about 10,000 supporters being allowed into group games at Wembley, but that will only be possible if stringent tests are successful.

To that end, fans coming into test events at the FA Cup semi-final between Leicester and Southampton and the Carabao Cup final a week later between Manchester City and Tottenham will be forced to undergo tests both before and after the event.

Authorities want to check that the event itself has not caused a spike in infection rate and will expect those wanting to come into the stadium to make their own arrangements with regard to getting a properly-registered test.

Brent Council have asked the local residents who will be invited to those first two games to register their interest in a scheme.

The area lies just seven miles across north London from White Hart Lane, however, and there is likely to be a strong bias towards Jose Mourinho’s side from the neutral contingent.

It could see Spurs fans outnumber their City counterparts significantly when he first silverware of the season is up for grabs.

For both the Carabao Cup final and the second FA Cup final, 4,000 local health service workers, council staff and teachers, as well as residents, will be chosen to attend the events.

In addition, it is hoped that 2,000 fans for each of the clubs will be able to boost the Carabao Cup attendance to 8,000 – although it is not clear whether it will still be restricted to supporters living in London.