Gareth Southgate warned against complacency as in-form England attempt to all but secure World Cup qualification in Poland.

Less than two months after suffering the heart-breaking Euro 2020 final penalty shoot-out loss to Italy the Three Lions have continued what has been to date a smooth road to Qatar.

England bulldozed Hungary 4-0 last Thursday amid disgraceful scenes in Budapest, before a fully rotated side won by the same result against Andorra in front of a carnival Wembley crowd on Sunday.

The September triple-header ends with their sternest Group I assignment in Warsaw, where Southgate’s side can go eight points clear of biggest challengers Poland with just four qualifiers remaining.

“It’s been a lot more straightforward than last September was, that’s for certain,” the England manager said reflecting on a time when Harry Maguire’s Greek court case was compounded by Mason Greenwood and Phil Foden being sent home.

“Look, as a team, we have to recognise that we’re in a good moment and the team are playing well.

“But also those moments can be dangerous because if we get any sense of complacency then we’re going into a game where we’ll be really challenged and this is a big opportunity for us.

“We can really take a positive step towards the World Cup if we win in Warsaw, so it’s a high level of motivation but also guarding against any feeling that we were better than we are.

“We’re having a good run of results because we’re working hard for each other, because without the ball we’re very, very disciplined and that sets the tone for our game.”

Southgate insists it will not be a simple decision to revert back to the side that beat Hungary as they take to the field in Poland looking to shackle one of the world’s best marksmen.

“You could argue over what is our strongest team but the team that played in Hungary, we were obviously able to rest those guys after the game,” he said.

“There is still huge competition for places in this group and it is not so straightforward to say we won that game and this team will go again and give the same level of performance. 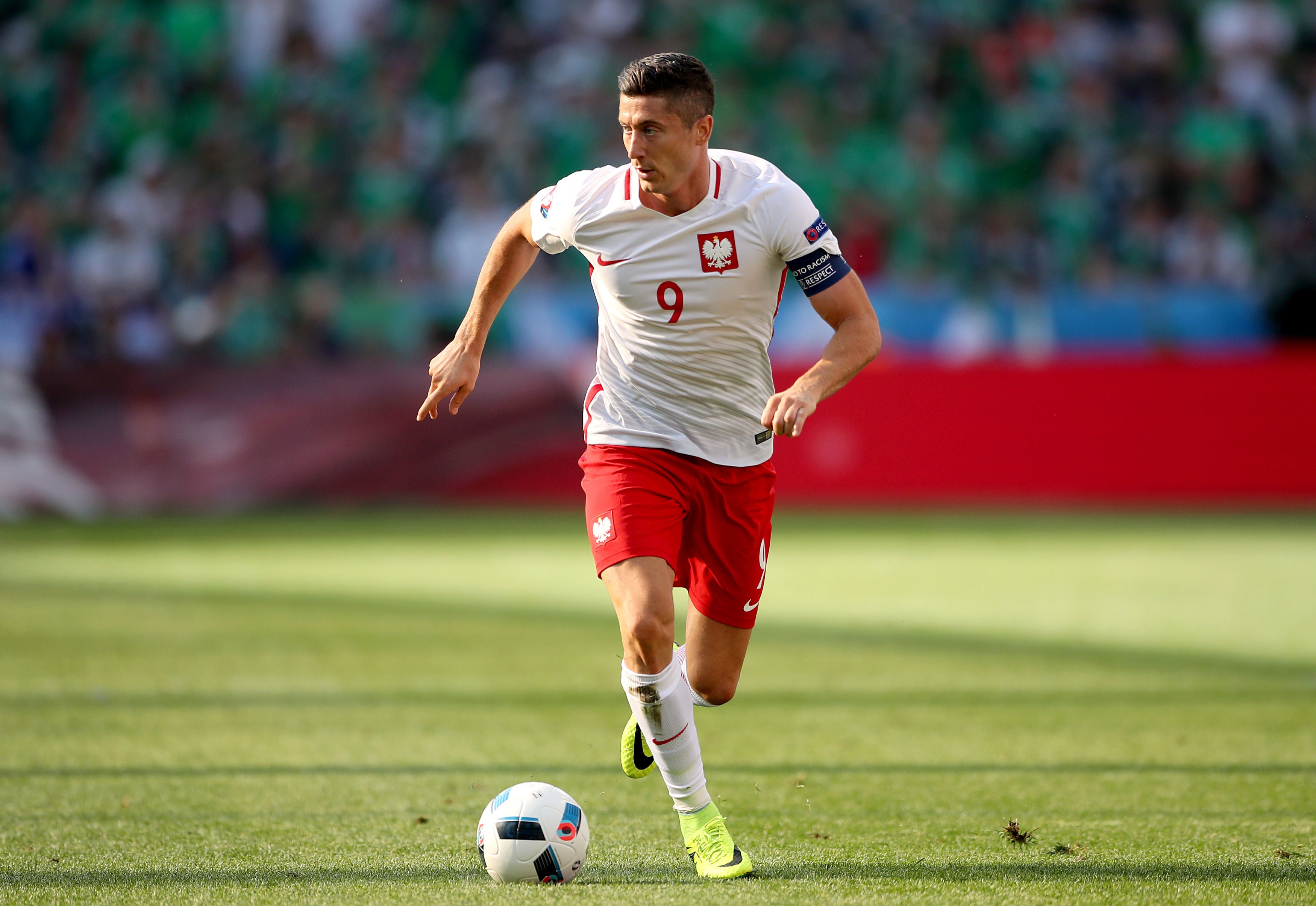 Robert Lewandowski was absent through injury for Poland’s late 2-1 loss at Wembley in March and the Bayern Munich striker is ready to make up for that absence on Wednesday.

“Any team is going to miss a player of that calibre and we know that he is one of the best finishers in European football,” said Southgate, who is without defender Tyrone Mings through suspension,” Southgate said.

“We’ve got to prepare for what he brings to the team, but also we know that they have other strong players and they gave us a really good game at Wembley that night and pushed us right to the end.

“Yes, we prepare some specifics around Lewandowski, but it’s the whole team we’ve got to be ready for.”

Southgate’s side will also be ready to play in front of a partisan crowd at the cavernous national stadium in Warsaw, where he does not expect there to be a repeat of the racist abuse his players were subjected to in Budapest. 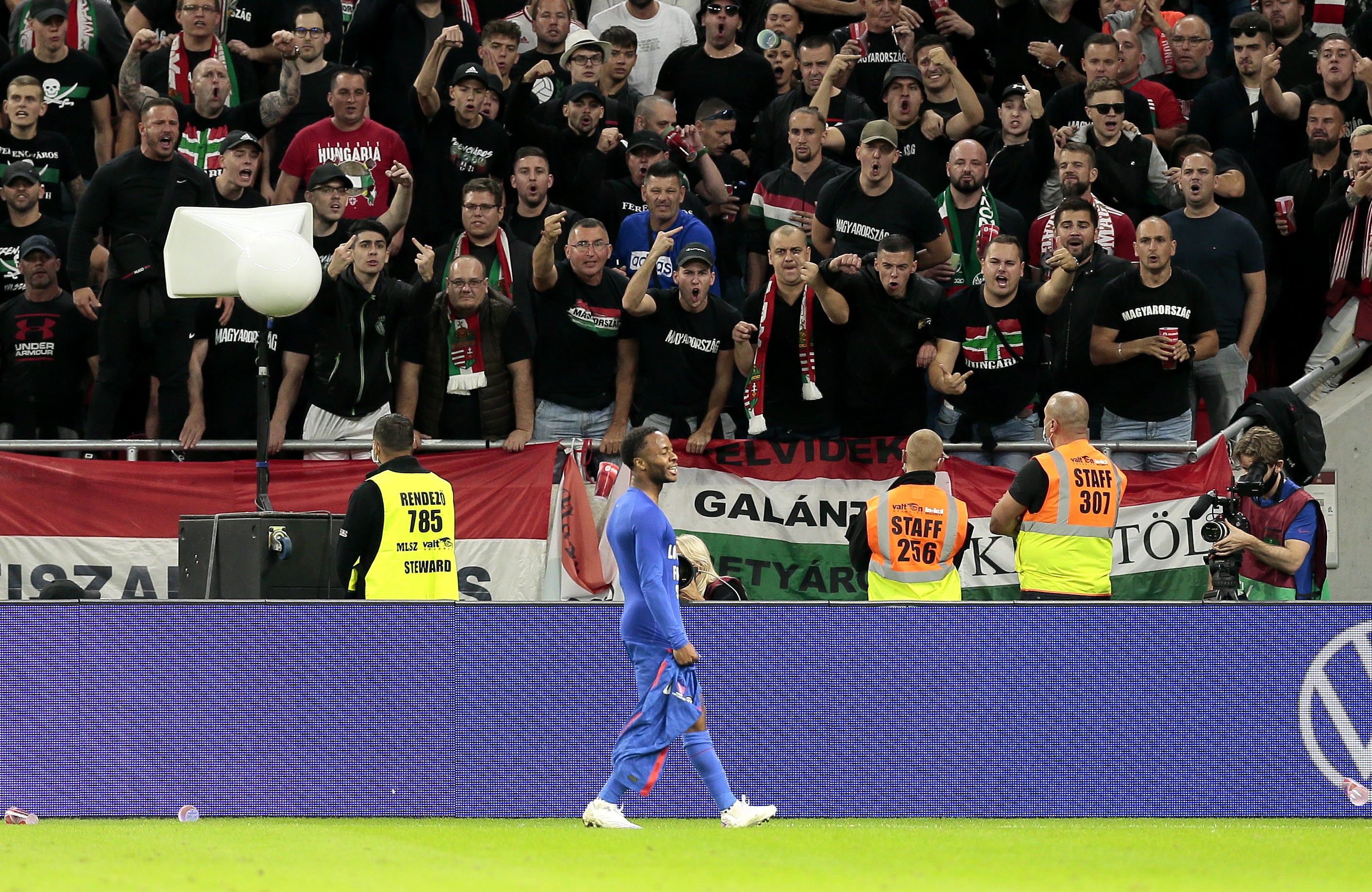 “No, there isn’t (any suggestion the crowd will be like Hungary),” said the England manager, whose side have been racially abused in three of their previous five away qualifiers in front of fans.

“We’ve got to approach the game as we did the other night.

“We know that keeping possession of the ball can be a big factor in managing those situations but the flow of the game will be different.

“We’re playing a level of opponent that I think is in a better moment.

“They’ve won their last two games and they have some good footballers in the team who will keep the ball a little bit better than Hungary were able to on the night against us.

“The detail of how we press and how we defend has got to be spot on.”