Gareth Bale is closing in on a stunning return to Tottenham. However, reports claim Daniel Levy is seeking the approval of Jose Mourinho before bringing the Wales international back to the capital. Real Madrid are ready to jettison the 31-year-old, having seen him struggle during Zinedine Zidane’s two stints in charge.

Bale turned his back on Tottenham back in the summer of 2013, choosing to reject the advances of Manchester United to join Real Madrid instead.

He’s been a big success throughout his time at the Bernabeu, propelling the Spanish giants to two La Liga titles and four Champions League crowns.

Bale has never seen eye to eye with Zidane, though, with the Frenchman regularly preferring the likes of Isco and Vinicius Jr over the former Spurs star during his two stints in charge.

Tottenham and Real remain locked in negotiations about a loan deal, though a permanent move hasn’t been ruled out either.

And the Telegraph say Spurs supremo Levy is ‘obsessed’ with the prospect of bringing the club’s former No 11 back home. 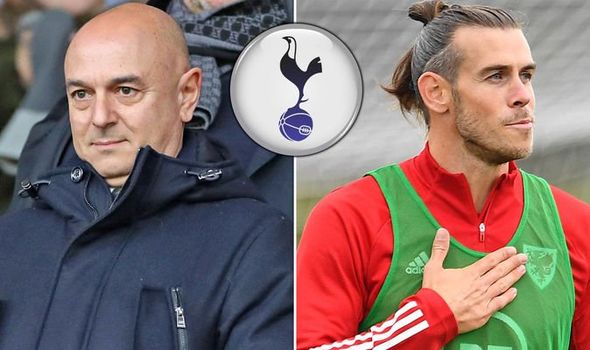 However, it’s said he must first seek the approval of manager Mourinho given the complicated nature of such a transfer.

That’s not expected to be a problem, though, with Mourinho repeatedly trying to bring Bale to Manchester United during his two-and-a-half year stint at Old Trafford.

Dele Alli could make the move to the Bernabeu as part of any Bale deal, with the England international angering the former Chelsea boss with his poor performance against Everton in the club’s Premier League opener.

Alli, who was regularly described as ‘lazy’ by Mourinho during the team’s Amazon documentary, has seen his development stunted in recent seasons.

And a loan spell in Spain could just be the ticket to the 24-year-old sparking his career back into life. 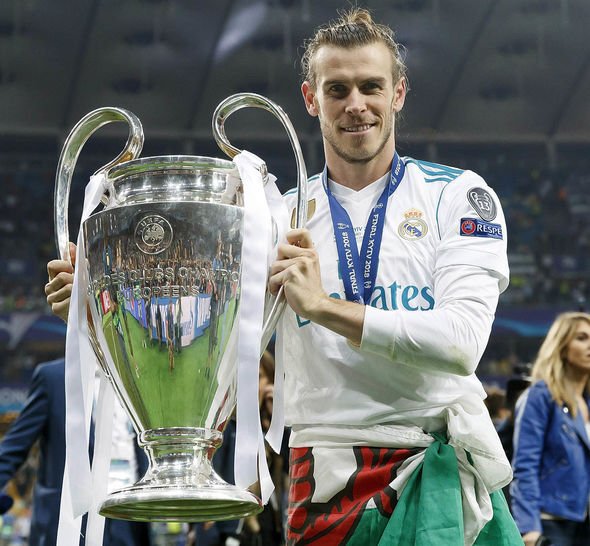 Bale labelled himself a Tottenham fan earlier in the year despite leaving the club in 2013, admitting he watched last year’s Champions League final defeat to Liverpool.

He said: “Everybody loves tuning in to watch the Champions League final, and obviously Tottenham were there so I had a very keen interest, I was hoping they’d get to the final like they did.

Bale recently admitted he’d be open to a Premier League return, at a time where United have also been linked with the Wales international.

The Red Devils have the 31-year-old under consideration amid their problems when it comes to signing Jadon Sancho, who is Ole Gunnar Solskjaer’s top transfer target.

And Bale said: “If those options arise (interest from Premier League clubs) it is something I’d look at for sure.

“We’ll see what happens, we have plenty of time in this transfer window and a couple of others as well. Time will tell but mainly I think the reason is that the decision is in Real Madrid’s hands.

“There have been other instances where we have tried to go but the club won’t allow it or they’ve done something. It’s down to the club.”