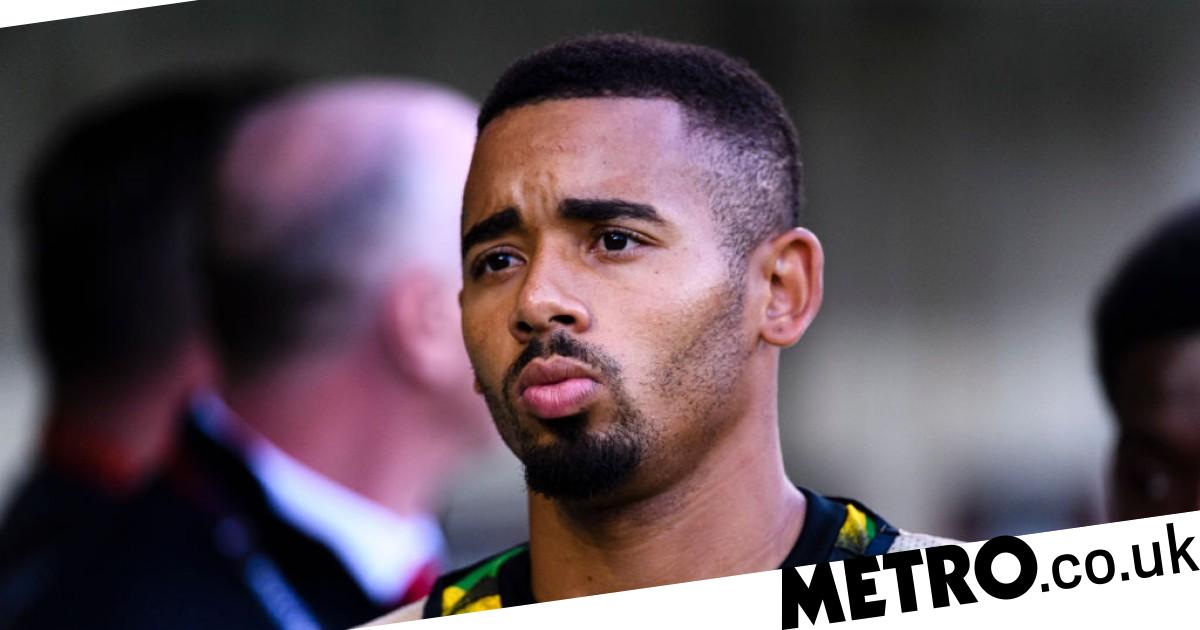 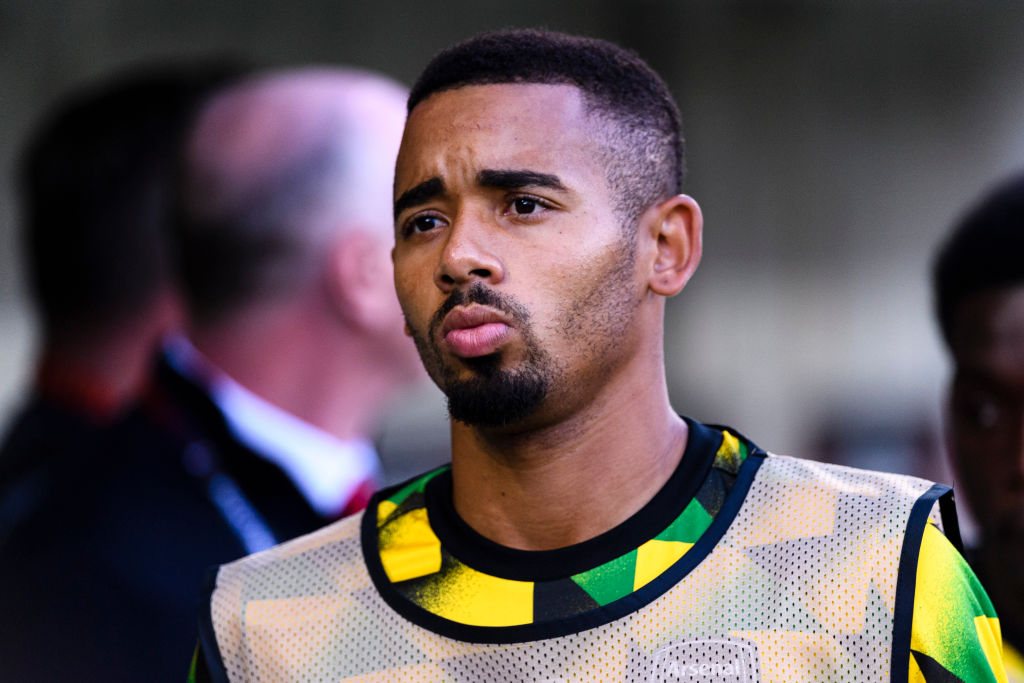 Arsenal striker Gabriel Jesus says he ‘respects’ the decision to leave him out of Brazil’s latest squad and will do everything he can to earn a recall for the World Cup.

Jesus was one of three Arsenal players left out of Brazil’s squad earlier in the month, with Gabriel Martinelli and Gabriel Magalhaes also left disappointed.

The 25-year-old’s form has helped the Gunners win six of their first seven top-flight games and emerge as the early pace-setters at the top of the table.

Given Jesus’ form, it was a surprise to see Brazil boss Tite overlook the striker in his squad for the upcoming pre-World Cup friendlies against Ghana and Tunisia.

Discussing his absence in Brazil’s squad, Jesus told ESPN FC ‘There was [contact] after the squad announcement, yes. I respect the coach’s decision a lot, I respect Tite, the entire staff.

‘As I said, I’m Brazilian, I’ll always root for the team. And I also respect the other players, who have a lot of quality. I’ll keep doing my best to have the opportunity again.

‘What is in my control is my performance. I will always try to give my best, finish the plays.

‘Today I had some chances that I could also improve a little more, I know. I’ve been training, trying to do my best.’

Brazil manager Tite, meanwhile, has said the decision to overlook the Arsenal trio will give him a chance to assess other players ahead of the World Cup.

Five-time World Cup winners Brazil are in Group G for the Qatar World Cup alongside Serbia, Switzerland and Cameroon.

Tite said: ‘Gabriel Jesus, specifically, is having a great time and in contention [for the World Cup]. Absolutely, yes.

‘These call-ups serve as opportunities for others. As well as others in this same context. Football is creation and scoring, and defensive solidity. If you run away from these characteristics, you will lose.

‘This balance point is very difficult in a team and we are looking for it. This number of attackers will not be determined. The versatility of the players is an important part.’

Jesus scored his fourth goal of the season to help Arsenal beat Brentford 3-0 on Sunday and return to the top of the Premier League.

He said on BBC’s Match of the Day: ‘We’ve seen Arteta improve the likes of Xhaka, who showed great desire and determination against Brentford, but Jesus is Arsenal’s real game-changer for me.

‘His move was seen as his opportunity to be the main man after often being on the bench at City and he has certainly taken it so far.

‘Jesus is already a huge part of what Arsenal are about now – it’s not just his goals and creativity that make him so important to them, it’s his relentless energy and willingness to run in behind defences too.’