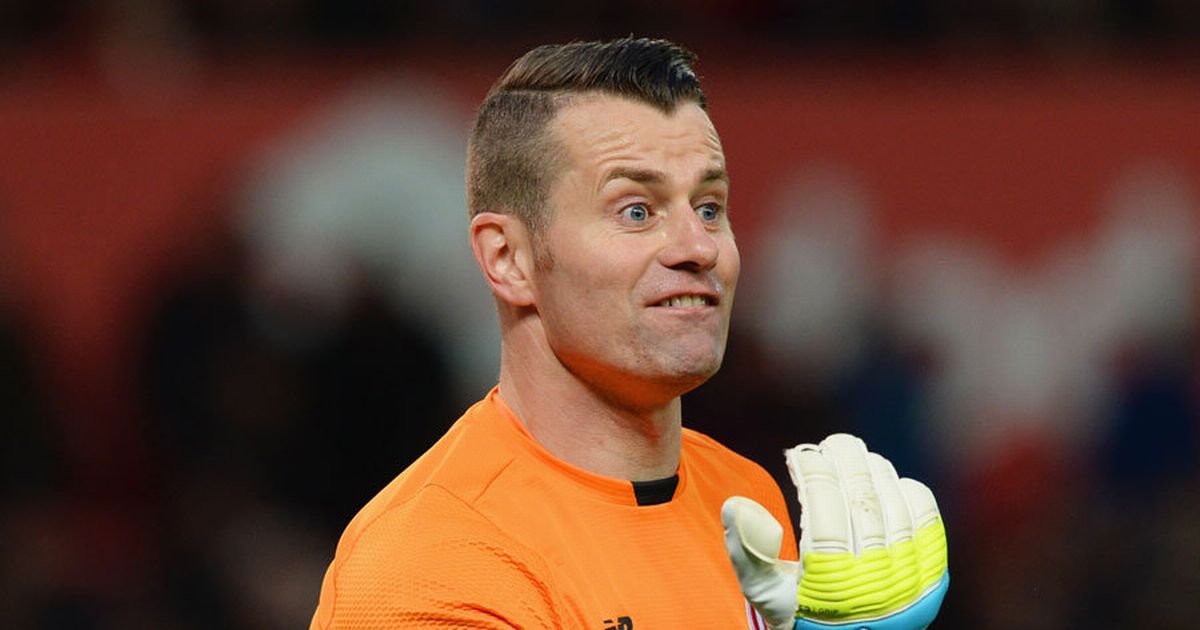 Around events such as Halloween and Christmas, many football fans put together themed starting line-ups to much success.

With dogs being one of the UK’s most loved animals, we felt it was high time our four-legged friends got the same treatment and were given their own football team to support.

Whether we’ll see them turning out for the likes of Pawsmouth, Wooferhampton Wanderers, FC Barkalona or Barkick Thistle while getting player ratings from Der Beagle is anyone’s guess.

But for now, here's the best team you'll see in a long time for whom winning the league would be a walk in the park…

It's a place where you can share a picture of your dog in our Top Dogs feed and share your doggy advice.

Goalkeeper: Stray Given – based off former Newcastle goalkeeper Shay Given

Spaniel Alves – based off former Barcelona right back Daniel Alves

Expect this team to sweep all before them in the Copa de Labradores, unless that is, they receive any red cards from referee Craig Pawson.