From cocaine-fuelled title triumphs to a drinking monkey… and the ORIGINAL playboy! Here are the 10 greatest ever footballing mavericks

When Rodney Marsh regaled Sportsmail‘s Craig Hope with tales from his career recently, it was a reminder of a bygone era.

One where he and pal George Best would dazzle on the pitch and party wildly off it, with footballers sharing more in common with rock stars than finely-tuned athletes.

But these days, with technology allowing clubs to tailor their players’ routines to the minute and smartphone cameras meaning football stars are scared of going out in public, let alone letting their hair down, the true maverick is a thing of the past. 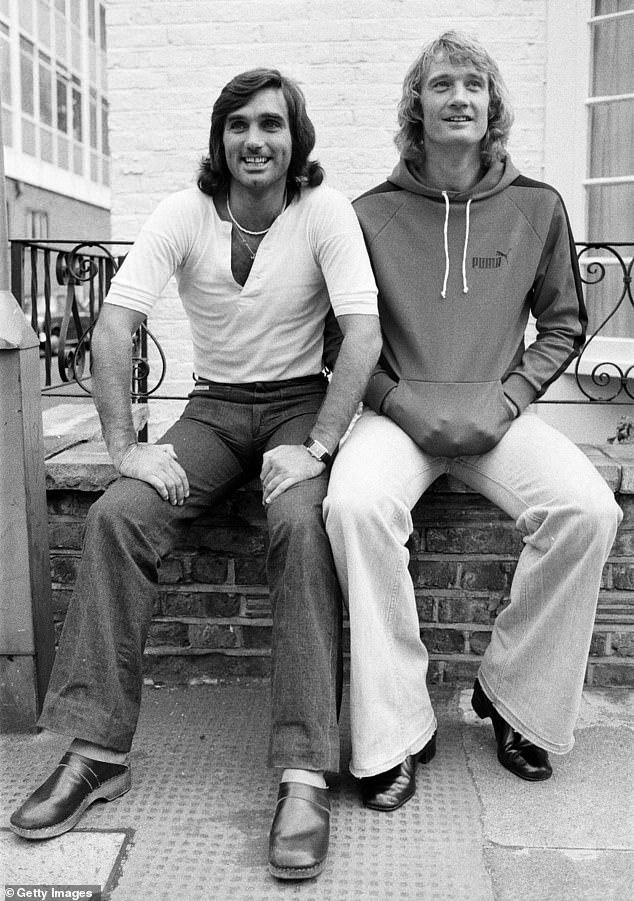 Certainly, if you want to be a top class footballer today, it is near enough impossible to lead a lifestyle akin to that of Marsh, who starred most notably for QPR and Manchester City in the 1960s and 70s.

Spent much of his four years in Manchester partying with his great friend George Best, despite Marsh playing for City and Best for United.

A forward with bags of skill, Marsh’s trophy cabinet never matched his ability, with just one League Cup winners’ medal to show for his efforts as he refused to toe the line.

He also won just nine England caps, telling Sportsmail: ‘Playing for England under Alf (Ramsey) was a waste of time. Under a different manager, I would have had 100 caps.’ 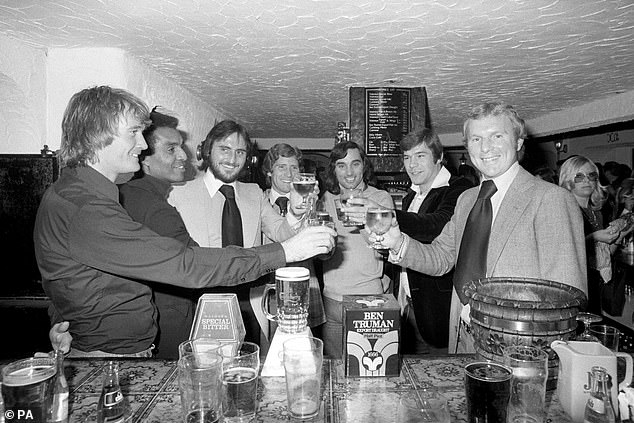 Scorer of a memorable goal against Manchester United in the Club World Cup in 2000, the forward was unplayable on his day, combining a powerful physique and left foot with the subtle touch you’d expect from a man who won 39 caps in Brazil squads featuring the likes of Ronaldo and Ronaldinho.

Off the pitch though he was a loose cannon, infamously pictured getting a monkey drunk at his son’s birthday party, where he hired an entire circus to perform, prompting anger from animal rights groups.

Edmundo also escaped a prison sentence in 1995 after his drink-driving at the Rio Carnival resulted in a crash killing three people. 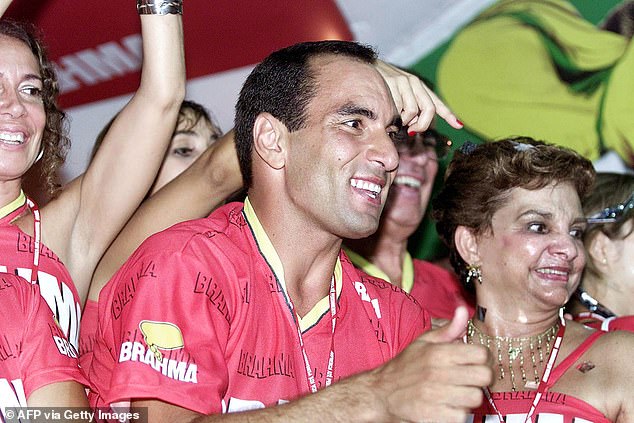 Amid these stories of unfulfilled talent, none are more tragic than the case of Robin Friday.

Considered by many to be good enough to play for England, Friday retired aged 25 and was dead by 38 after a suspected heroin overdose, following a life battling alcohol and drug addiction.

A legend at Reading and Cardiff despite a brief four-year professional career, Welsh band Super Furry Animals featured a picture of him flicking the V-sign in a single cover in the 1990s, while Oasis bassist Paul McGuigan co-wrote a biography about him. 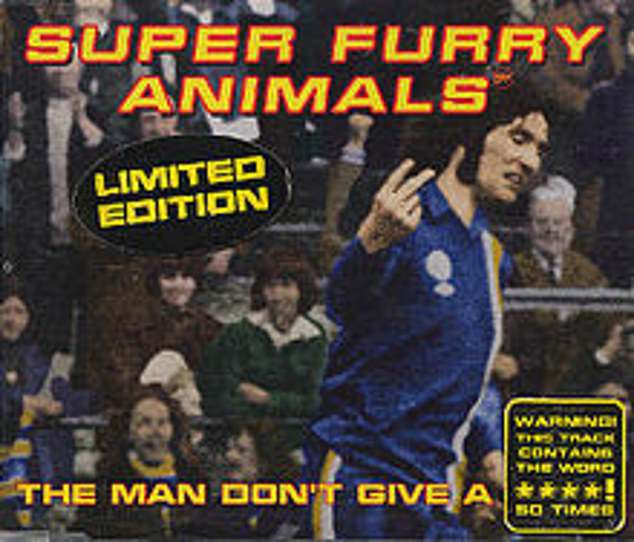 A notorious drinker, gambler and womaniser, Bowles’ career had many similarities with Marsh. Both supremely gifted forwards, they frustrated managers in equal measure.

Bowles started out at Man City then eventually moved to QPR, replacing Marsh and taking his No 10 jersey.

He would go on to have an even greater QPR career than Marsh, scoring 97 goals in 315 matches, before falling out with manager Tommy Docherty and moving to European champions Nottingham Forest in 1979, where he lasted just one year after enduring a frosty relationship with Brian Clough. 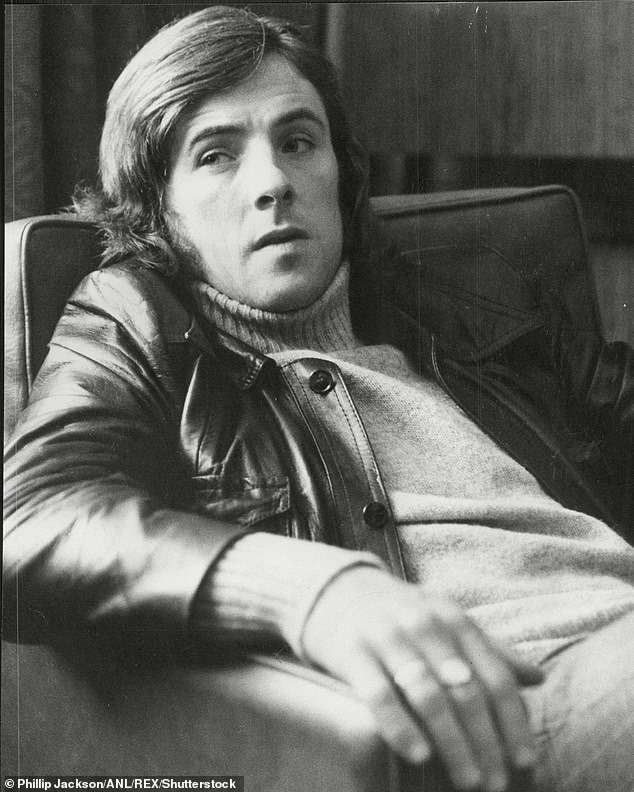 Back to South America, and our only goalkeeper on the list.

Famed for his ‘scorpion kick’ to save Jamie Redknapp’s shot for England in 1995, Higuita was known as ‘El Loco’ – or ‘Crazy’ in English – due to his extravagant style of play, where he would operate as a sweeper-keeper, scoring 41 career goals.

He was imprisoned for his role in a kidnapping in 1993 after acting as a go-between for Pablo Escobar and fellow drug lord Carlos Molina. Higuita tested positive for cocaine in 2004 while playing in Ecuador. 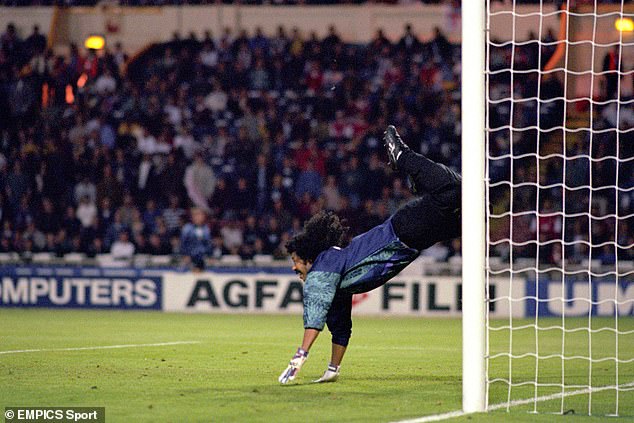 Considered one of Manchester United’s greatest ever players, the Frenchman kickstarted their era of dominance under Sir Alex Ferguson after his arrival from Leeds, where he had just won the title, in 1992.

Cantona’s volatility would land him in trouble throughout his career though. He left France for England on the advice of Michel Platini after a series of bans for violent outbursts at opponents, team-mates and referees, the last of which saw him walk up to every member of his hearing panel and call them each an ‘idiot’.

In England, he would receive an eight-match ban in 1995 for running into the crowd and kung-fu kicking a Crystal Palace fan who was shouting abuse at him. 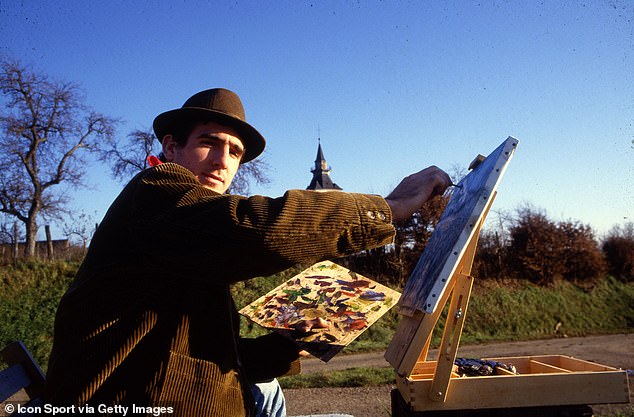 Eric Cantona paints during a photoshoot in Montpellier in 1989, before his move to England

The only manager to make our top 10 footballing mavericks – true to Clough’s form, as he must be the only boss who remained a bigger star than all of his players throughout his career.

Clough was a regular pundit on TV in his 28 years as a manager, often with a cigar on hand as he delivered his forthright quips.

Led Nottingham Forest to two successive European Cups, having only been promoted two years before the first. 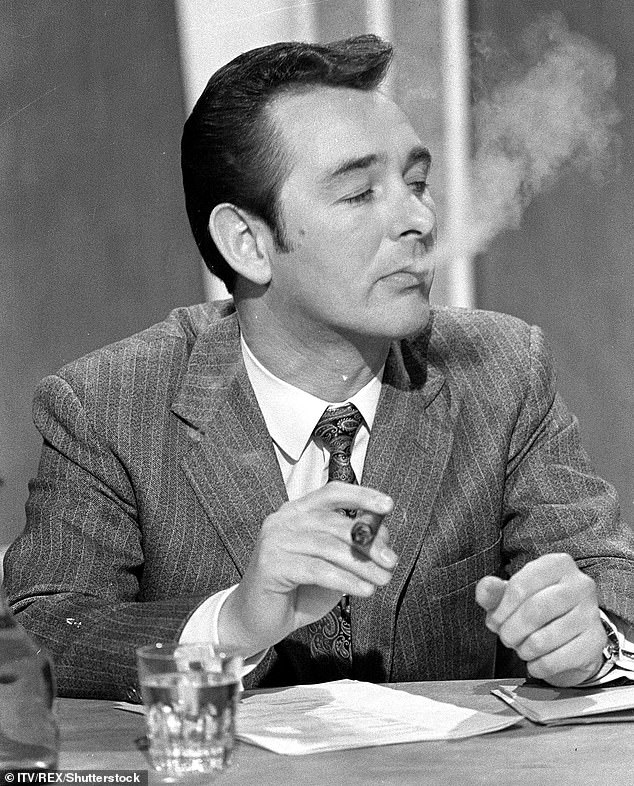 Sadly many of our mavericks have battled with addiction, and none more publicly than ‘Gazza’ in the years since his retirement in 2002. But what an entertainer the man was in his pomp in the 1990s.

Gazza’s career was defined by his England performances: bursting on to the scene at the 1990 World Cup where he inspired a generation, before a stunning goal against Scotland at Euro 1996 reminded us of both his audacious talent and outlandish behaviour, as he celebrated by re-enacting the ‘dentist’s chair’ drinking scandal that had played out just weeks earlier. 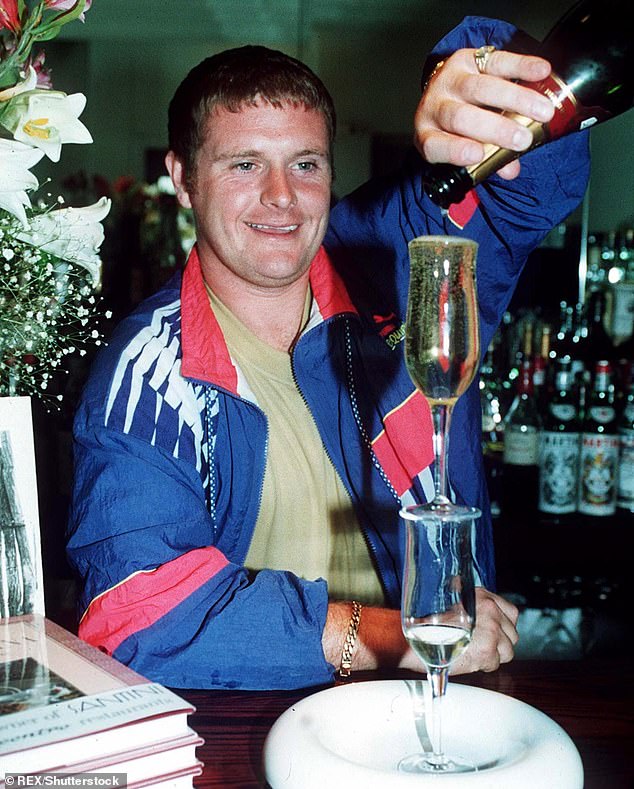 Who is the greatest footballer ever? Pele or Diego Maradona used to be the next part of that question, but Lionel Messi and Cristiano Ronaldo have forced themselves into the debate this century.

What sets Maradona apart for many though, is the fact that he achieved all he did while living a frankly ridiculous social life.

At Napoli, for example, he would party all week after a match, fuelled by cocaine, before being hauled out for the next one. Yet he still inspired them to their only ever Serie A crowns in 1987 and 1990. Oh, and he dragged Argentina to World Cup glory in 1986. 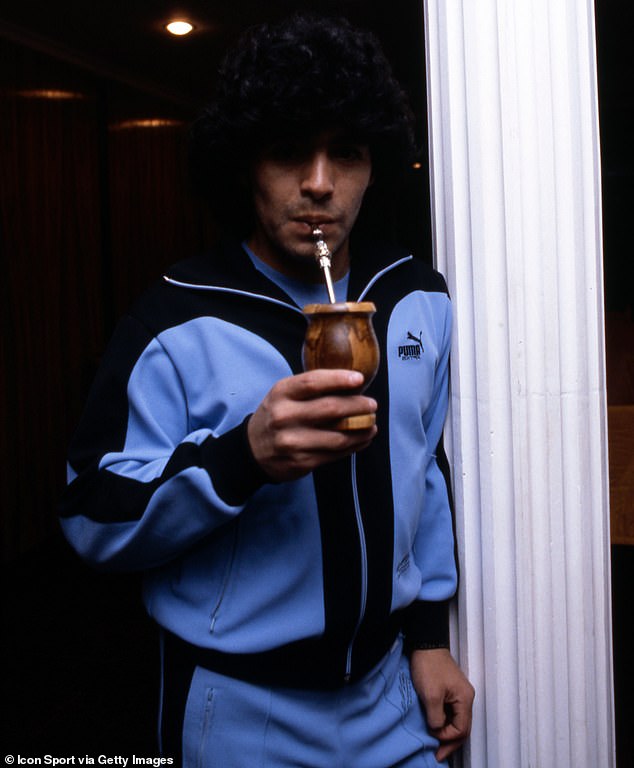 Everyone who has followed since has been a poorer imitation of Best – both on and off the pitch.

His career fizzled out in his late 20s as alcoholism tightened its grip, but Best had already achieved so much. He scored 179 goals in 470 games for Manchester United by the age of 28, winning two league titles and the European Cup. But he prioritised the party lifestyle over everything else.

As he put it himself: ‘I spent a lot of money on booze, birds and fast cars. The rest I just squandered.’ 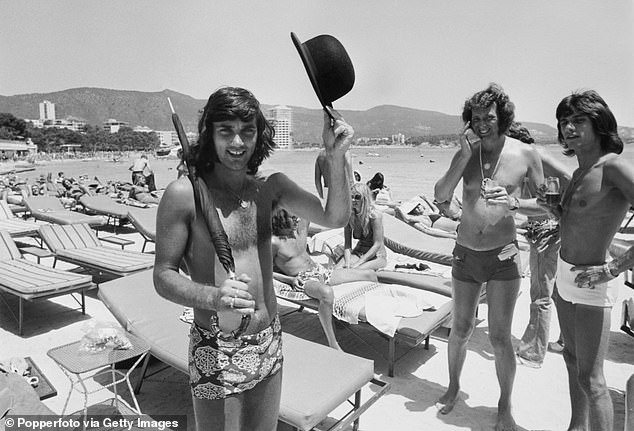 How much does WrestleMania 36 cost? How to watch WWE Network for free & PPV price