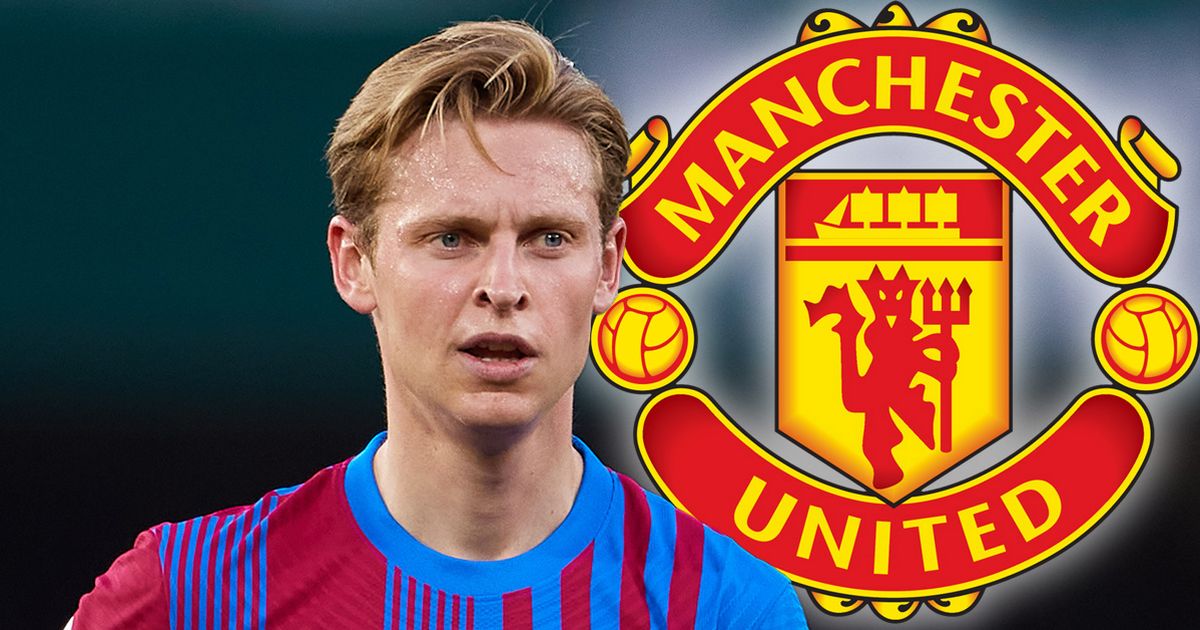 Frenkie de Jong is reportedly set to join Manchester United from Barcelona with a transfer ‘95 per cent likely’.

United were reported by ESPN to have contacted the Dutchman's representatives ahead of their summer pursuit for a new midfielder. With Paul Pogba and Nemanja Matic on their way out, the Red Devils are in desperate need of a quality central-midfielder at Old Trafford next season.

And now journalist Gerard Romero has shockingly revealed De Jong’s move to Man United is all but done, with the club set to pay around €80million (£69million) for the 24-year-old. Romero claims the player’s exit is purely an economic decision by Barcelona, whose financial difficulties persist even after having to let legendary captain Lionel Messi go last summer.

Romero wrote on Twitter: “Before the end of the season and with a 95 per cent probability, Frenkie De Jong will be transferred to Manchester United.”

“It is a pure economic issue. Barça needs to sell a player who has not been top at the club.”

It is understood that the Catalan side believe his performances do not warrant them holding on to the former Ajax midfielder. They will therefore look to cash in while they are able to demand a huge fee and recoup the huge fee they paid back in 2019.

Do you think Frenkie de Jong is an exciting signing for Man United? Let us know in the comments section.

A move would see De Jong reunited with his former manager Erik ten Hag, who will take over at Old Trafford next season. De Jong became a first-team star under the Dutch boss as a youngster during the 2017/18 season.

He was voted Eredivisie player of the season after winning the league title and even reached the Champions League semi-final before making a £65million move to Spain.