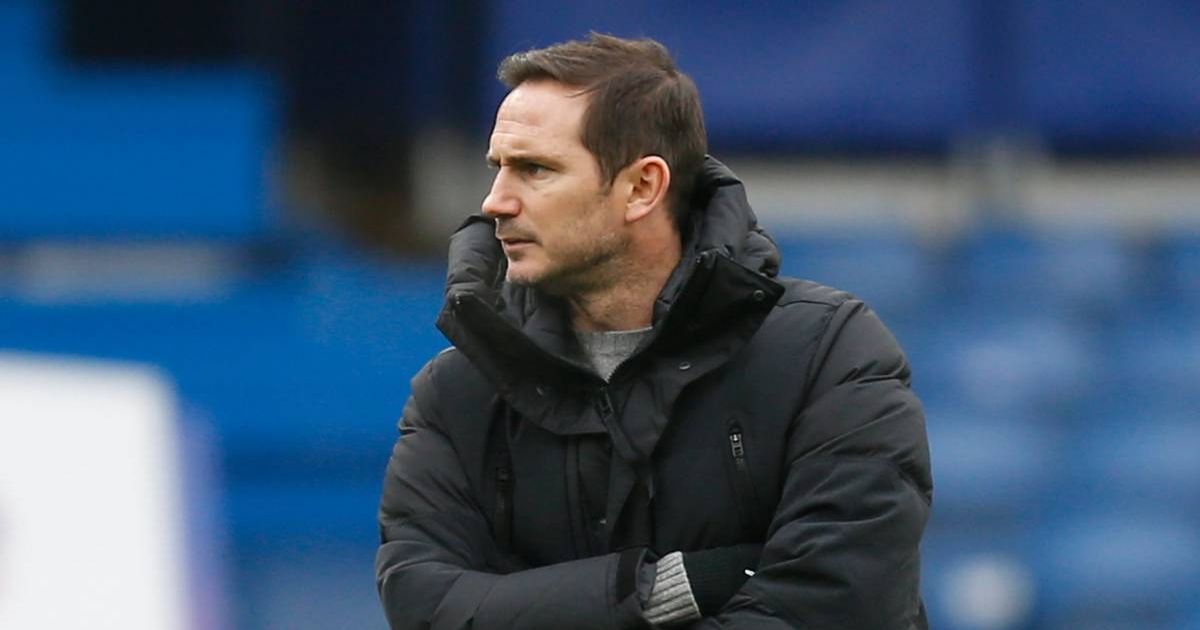 Chelsea boss Frank Lampard has discussed his plans for Callum Hudson-Odoi and Billy Gilmour after the young duo played against Morecombe in the FA Cup on Sunday.

The Blues breezed into the fourth round of the cup after a straight-forward 4-0 win over the League 2 side at Stamford Bridge.

Considering the weak opposition, Lampard used the game as a chance to rotate his squad slightly and give some minutes to players who have been on the sidelines for much of the season.

Chelsea went into the game off the back of a dire spell of form, and therefore players like Timo Werner, Kai Havertz and Hakim Ziyech were all involved.

Hudson-Odoi and Gilmour, who have both been starved of first-team minutes recently due to the influx of talent through the doors at the start of the campaign.

But both played well against Morecombe, with Gilmour playing the full game in the middle of the park in the place of N’Golo Kante.

And Lampard hinted there is more to come from both, and that they have fully put themselves in contention for minutes in the Premier League.

“I think Billy is pushing [for a regular run in the first-team] and has been since he made his breakthrough last season against top-level opposition,” the manager said.

“His injury came soon after that but from those moments I knew Billy would be a very, very good player for this club, to say the least.

“Today, he came in, his attitude was good, he moved the ball well. When you talk about the academy players, people talk about the youth of this squad.

“But also the youth of this squad are performing very well for us. We can’t ask them to be absolutely consistent and killers like other players in the league. That will come but at the moment I think they’re own contributions are good.”

Speaking specifically on Hudson-Odoi, who has been linked with a move away in recent transfer windows due to a lack of game time, Lampard insisted the young winger in his plans.

He continued: “Callum is playing well and improving. He has improved and there’s much more to come from him.

“But I think his application in training, his desire to look at his game, goals like today are a fantastic example.

“In terms of how long until he makes that case [for a run in the team]? He’s making it now.

“When everyone is fit we have maybe three natural wingers and he’s one of them. There’s always going to be a time when I have to make selection decisions.”