A host of Leicester City’s first-team players are enjoying a lads holiday away together following the conclusion of the latest Premier League season.

Ben Chilwell, James Maddison and a handful of other Leicester stars all lapped up the sun at a Nikki Beach resort days after their 0-0 draw with Chelsea on the final day of the season.

The group of players smiled as they posed for pictures together in the luxurious resort on Tuesday afternoon. 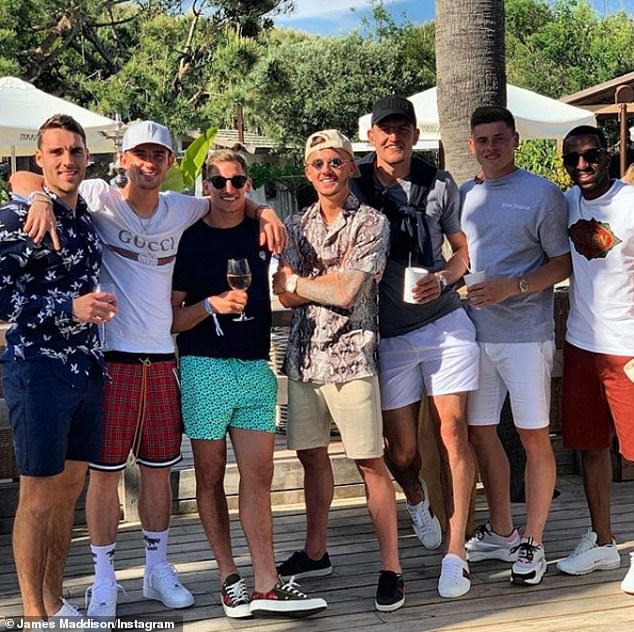 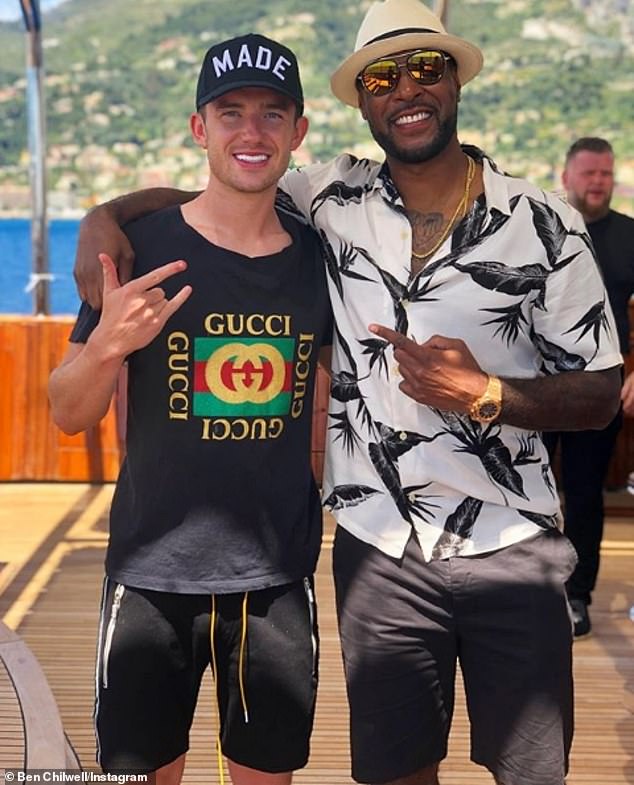 Harry Maguire, Chilwell and Maddison, who are all expected to be part of Gareth Southgate’s plans for the upcoming UEFA Nations League finals, all looked relaxed as they rested up following another grueling campaign.

The Three Lions will take on Holland on June 6 in Portugal as they look to win the first-ever Nations League tournament while sealing automatic qualification for the European Championships in 2020.

Maguire also looks set for a hectic summer off the pitch as he continues to be linked with a move away from the King Power. 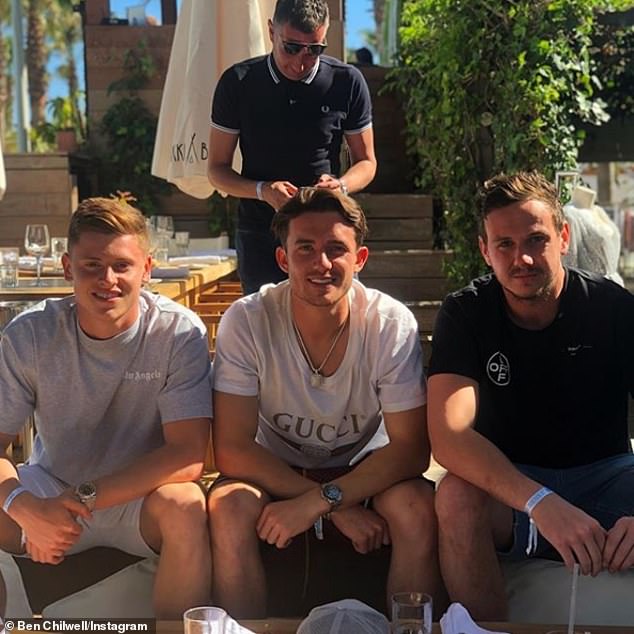 The centre back was a target of Manchester United’s last summer with the Red Devils’ former manager Jose Mourinho keen to sign him off the back of a successful World Cup with England.

However, a move never materialised with Mourinho and the board at loggerheads over summer transfers.

Maguire has resurfaced on United’s radar as they seek alternatives to another target in Napoli defender Kalidou Koulibaly, according to the Independent.