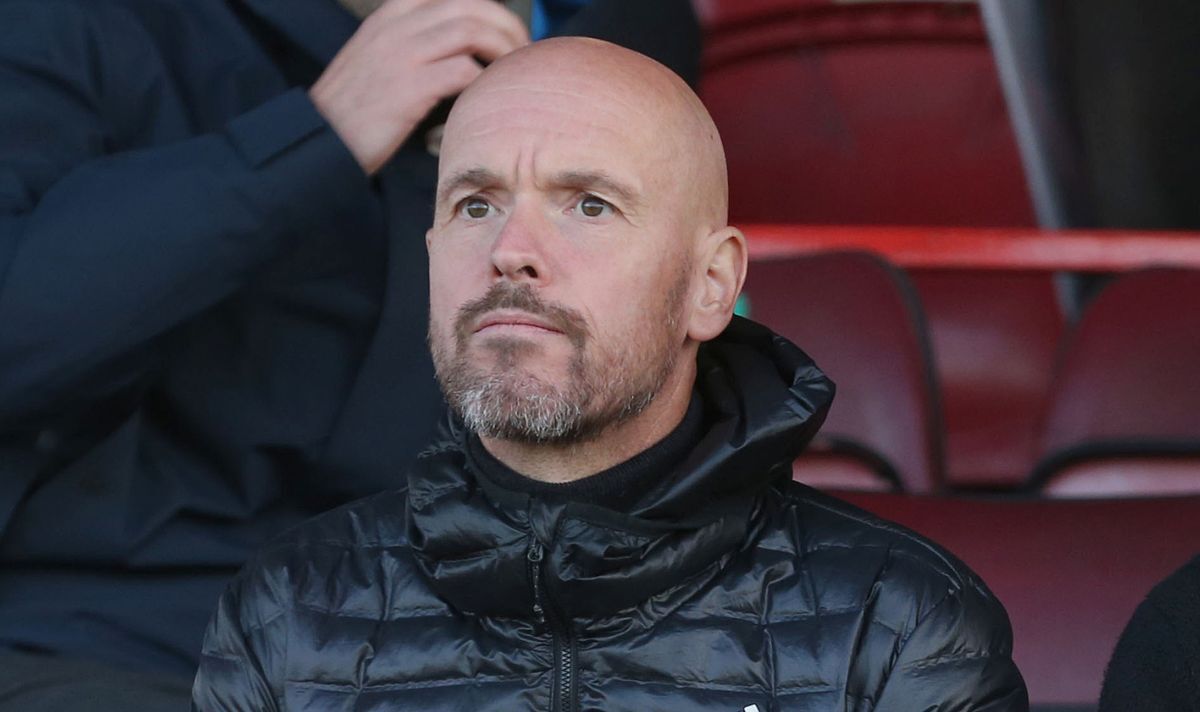 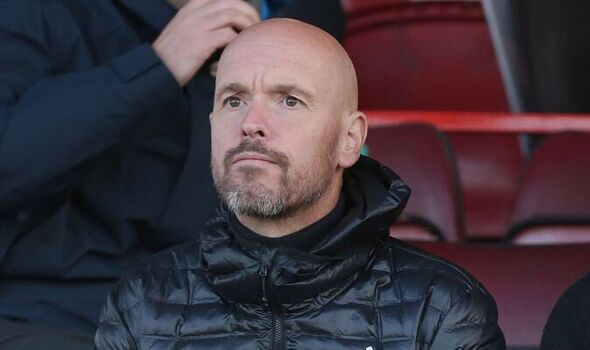 Manchester United are still reportedly open to signing another midfielder – despite the acquisitions of Christian Eriksen and Casemiro. New boss Erik ten Hag is keen to continue improving the options within his squad and the board are expected to back him with additional funds to spend. Express Sport analyses four potential midfield options United could turn to – should they wish to strengthen in the middle of the park.

The Dutch maestro was pursued intensely throughout the summer transfer window but he opted to remain at Barcelona.

Yet Ten Hag is unlikely to give up on signing his former player just yet – particularly with Barca still combating financial troubles off the field.

De Jong would be the perfect signing for United as he is tailor-made for Ten Hag’s style of play.

There would have to be a change in his current situation though in order to provide United with an opening. As of now, he has no interest in the move. 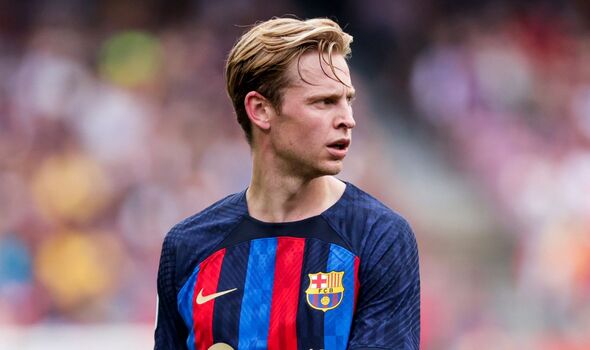 Tielemans will be in the final six months of his contract when January comes around.

That means he could be available at a cut-price should Leicester be willing to cash in midway through the season.

The Belgian is a ballplayer and one who would bring huge technical quality to the table.

That said, it can be questioned whether he is now required following the signing of Eriksen, who has thrived in a playmaking role since joining on a free transfer.

It goes without saying that United would be unanimously in favour of signing the England international.

However, unless an eye-watering, irresistible offer arrives, he is set to stay at Borussia Dortmund until the summer of 2023.

United will be joined by the likes of Liverpool and Chelsea in the race then though, therefore an early January move could be of huge interest as they seek to beat the rush.

Bellingham is likely to cost upwards of £100million though should United be fully committed to striking a deal.

It’s unclear whether they have that kind of cash lying around after spending over £200m this summer. 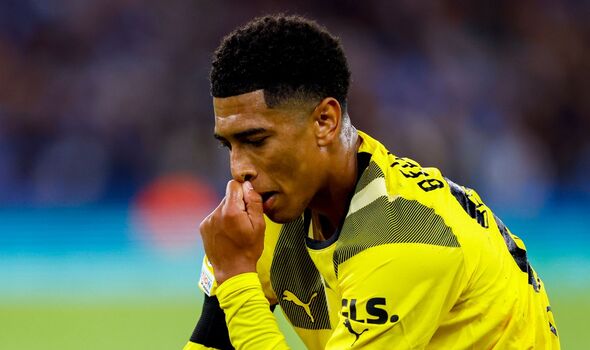 A slightly left-field signing but one that would immediately improve their options in the middle of the park.

Caicedo’s all-action style would provide them with qualities they are currently starved of in midfield; energy and explosiveness.

The box-to-box midfielder has a relentless work ethic and can affect matches at both ends of the field, just as he has done with Brighton since taking the Premier League by storm.

United already now just how good Caicedo given that he has bossed them on two occasions within the space of a few months.

Brighton are likely to play hardball in transfer negotiations though, meaning a mid-season deal could be difficult to strike.

Nonetheless, the Red Devils could make amends for their previous mistake of failing to sign Caicedo when he was available for just £4.5m.