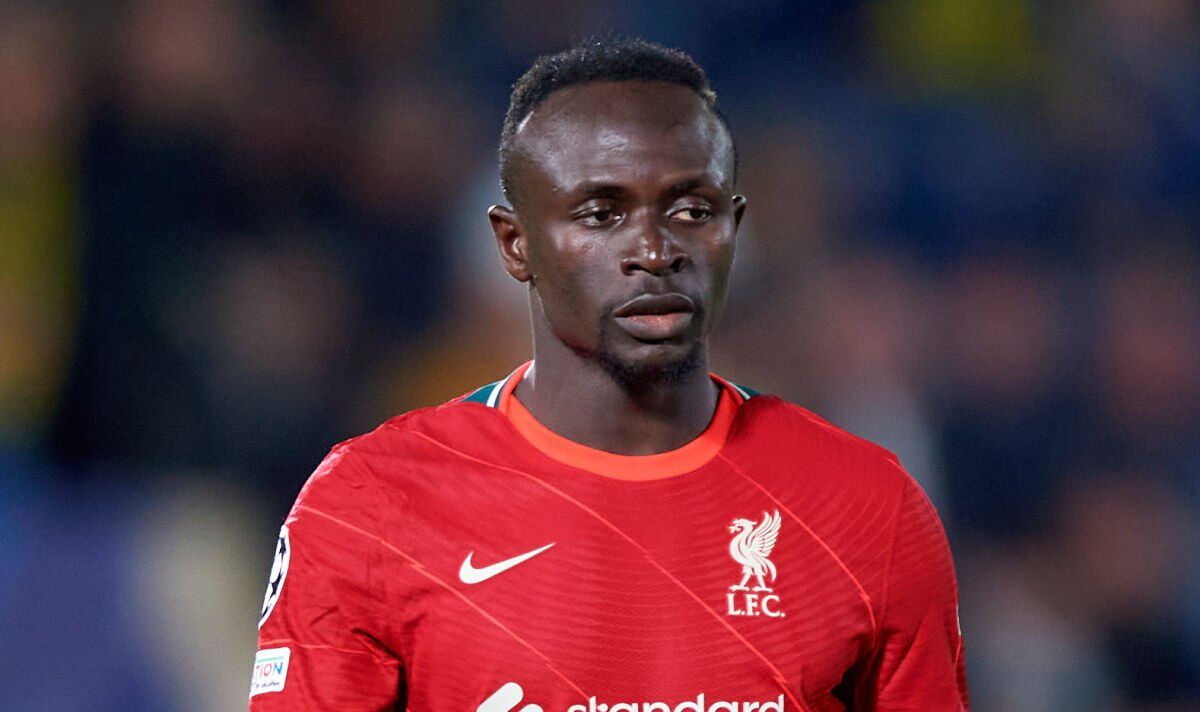 Liverpool boss Jurgen Klopp may be forced to replace Sadio Mane this summer, with Bayern Munich and Barcelona both reportedly interested in luring him away from Anfield. The Senegalese forward has been a sensation since arriving from Southampton in 2016, so whoever comes in to offset his potential exit would have huge boots to fill. Express Sport looks at four stars who the Reds could turn to in case their fears become reality…

The attacker’s rise started in the lower leagues with Hereford United before taking steps up to the Championship and Premier League in his stride. An impressive haul of 20 goal involvements in 34 matches signifies a brilliant season for the West Ham star, and he has established himself as one of David Moyes’ key men.

The 25-year-old has been linked to Anfield in the past, and his versatility across the front-line certainly fits the mould of attackers favoured by Klopp. But Moyes has shown a determination to drive a hard bargain amid speculation on Declan Rice’s future, and he could hold out until the Reds cough up some serious cash before letting Bowen go.

JUST IN: Arsenal star Aaron Ramsdale in dig at Sheffield Wednesday after playoff loss to Sunderland

A curious career path took the Dutchman from Club Brugge to the Championship with Bournemouth, before stepping up the Champions League with Villarreal. And since making that leap, he has made a tremendous impression with his pace and trickery out wide.

Those two attributes would make him a natural replacement for Mane, and Klopp may be able to coax even more goals out of him despite hitting 16 in all competitions for the Yellow Submarine. At 25-years-old, Danjuma is in his prime years as a winger and Liverpool are reportedly keeping an eye on his situation.

A player of the Brazilian’s calibre could head for the Leeds United exit even if they stay up this season. But if they tumble down to the Championship his departure would be a certainty, thanks to a bargain £25million relegation clause in his contract.

The Reds would surely try their luck at that price, but may face fierce competition from Barcelona for the 25-year-old’s signature. Xavi is supposedly a big fan of Raphinha, who has already notched three goals for Brazil and 10 in the Premier League this campaign.

The electric winger is the youngest on the list at 22-years-old, but already knows his way to the net with 12 goals and 13 assists for Bayer Leverkusen this season. Arsenal are also believed to be keeping tabs on the young Frenchman, who has been clocked as one of the fastest players in the Bundesliga.

But it remains to be seen how the Gunners and the Reds react to a reported £84m price-tag, which Leverkusen have wheeled out to warn off potential suitors.