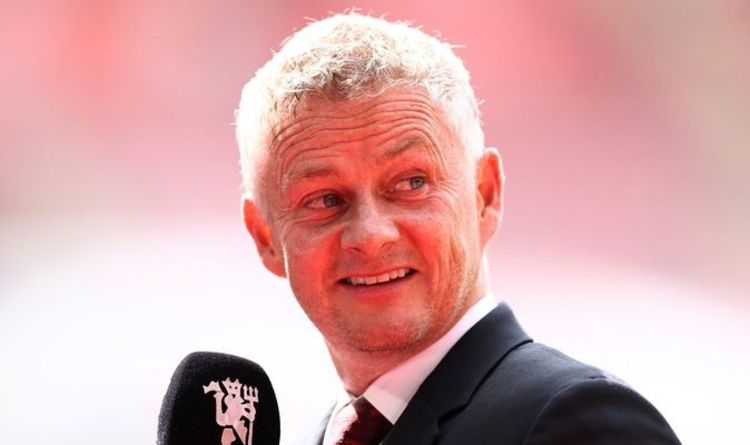 Manchester United may just have enjoyed arguably the best transfer window in their illustrious history but the Red Devils can already steal a march on their Premier League rivals when it comes to landing several potential bargains in January. This winter, clubs will be able to pounce on those players who are in the final six months of their contracts.

The Bosman ruling means stars can agree a pre-contract agreement with another team without their current clubs receiving a fee.

Usually, the move will see players earn a bigger salary at their new club given there is no transfer fee involved.

If negotiating a new contract has proved difficult, agents will often advise their clients to run down their deals to earn big moves and big salaries.

It’s a dream for buying clubs, who can land top players for precious little, permitting they’re able to outmuscle other rivals at the table.

Kylian Mbappe is up for grabs but his move to Real Madrid seems only a matter of time and with that in mind, Express Sport looks at four players Manchester United could look to snap up on free transfers in January for next season…

The Barcelona star barely had a break last season after a stellar campaign at club level before representing Spain at Euro 2020 and the Olympic Games in Japan.

Yet the 18-year-old is still yet to agree a new deal with the La Liga giants meaning as it stands, he could be available on a free transfer next summer.

As one of the brightest young players and biggest prospects in world football, United would be silly to let this opportunity pass them by.

Pedri is at least a £50million player, meaning the club would immediately be making cash if they managed to win the race.

Goretzka was linked with United this summer but the club were adamant he was not of interest.

The feeling at Old Trafford was that United’s name was being used by the player’s reps in a bid to earn a big contract at Bayern Munich.

Nonetheless, Bayern are yet to make the breakthrough in talks and that puts Goretzka’s name in the shop window ahead of January.

He is expected to stay put at Bayern but if the two parties cannot finalise a new contract in the coming months, United should jump at the chance to sign Goretzka.

Ole Gunnar Solskjaer will be looking to add another central midfielder to his side with Paul Pogba expected to leave so the German international could prove to be a steal.

AC Milan man Franck Kessie is another player that ticks boxes. The Ivorian was excellent for the Italian club against United in the Europa League knockout stages last season and now he’s angling for a move.

Kessie was originally expected to stay at Milan but he’s turned down a number of respectable contract offers.

The Serie A side are now losing patience over a new deal meaning Kessie could be allowed to leave on a free transfer with Milan unlikely to match his salary expectations.

He is the kind of box-to-box midfielder that United need and Kessie would represent an immediate upgrade on Fred.

At 24, he will only get better in the coming years, too.

Finally, Paulo Dybala is a player United should be working around the clock to sign on a free transfer.

He may have gone off the boil at Juventus but he still has so much star quality ready to be unlocked again.

Juventus have misused Dybala in recent years and if he has the hunger to turn his career around, United could be the perfect place to do just that.

Edinson Cavani is also expected to leave Old Trafford at the end of the season, meaning United will need some additional reinforcements in attack.

Dybala is still world-class but he needs to play in a side where the emphasis is on attacking with freedom, that is no longer the case at Juventus.