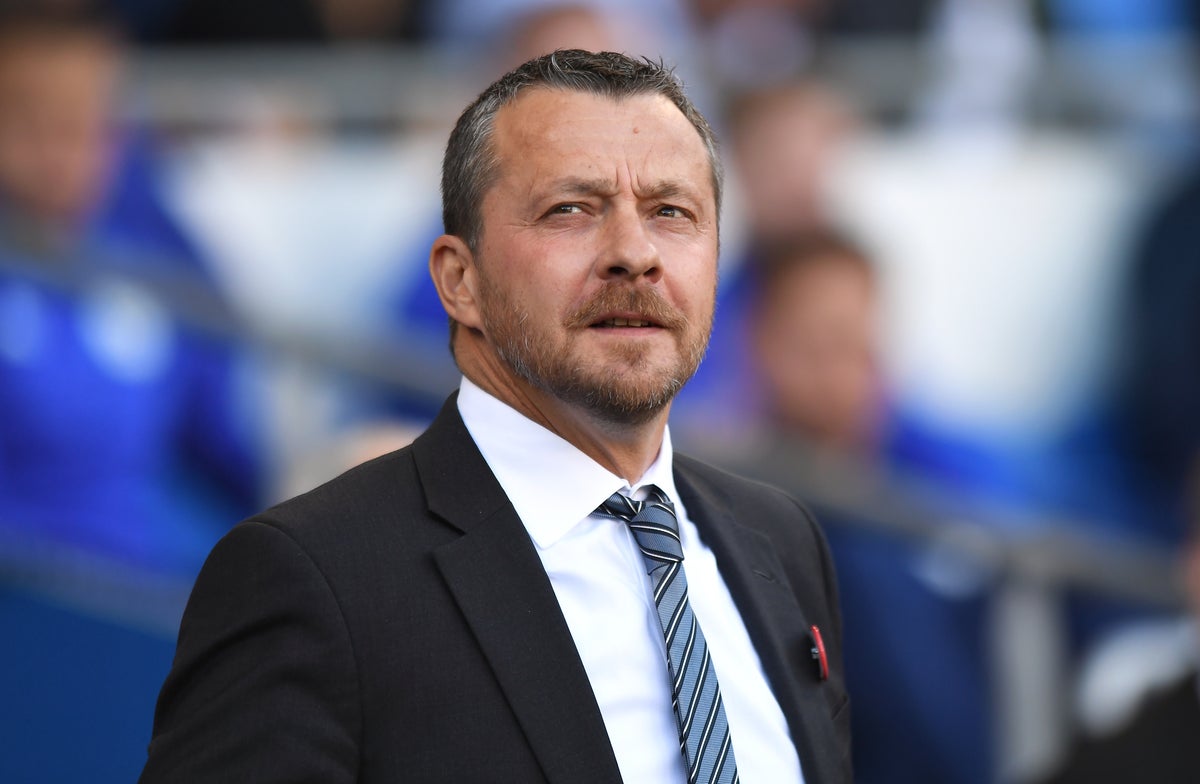 Sheffield United have appointed Slavisa Jokanovic as their new manager.

The former Watford and Fulham boss has signed a three-year contract with the Blades and succeeds Chris Wilder who left in March after guiding his boyhood club from Sky Bet League One to the Premier League in just over four and a half years in charge.

Blades Under-23 coach Paul Heckingbottom oversaw the final 10 matches of the season but was unable to prevent United’s relegation from the top flight. Jokanovic won promotion from the Championship at both Watford and Fulham and the Blades hierarchy will be hoping he can repeat the feat at Bramall Lane.

The 52-year-old Serb – now the first overseas manager in United’s history – had been coaching Al-Gharafa in Qatar since 2019 and he is looking forward to the prospect of returning to English football.

“I’m honoured to become the manager of this historic football club and I’m grateful to Prince Abdullah bin Mosa’ad bin Abdulaziz Al Saud, Yusuf Giansiracusa and Stephen Bettis for trusting in me to start this new chapter for the Blades,” Jokanovic told the club’s official website.

“We all share the same long-term vision, passion and ambition for Sheffield United. I’m excited to work in English football again and I’m looking forward to getting started with the players and staff, as well as meeting our passionate, loyal supporters as we prepare for the challenge in the Championship.

“I want to assure our amazing fans that we’re fully committed to helping the team achieve its goals and make you feel proud. With your support, we can make Bramall Lane a fortress and I have no doubt that your voice will make a big difference to the team after so long without you last season.

“Let’s work together to get Sheffield United back to where the club belongs.” 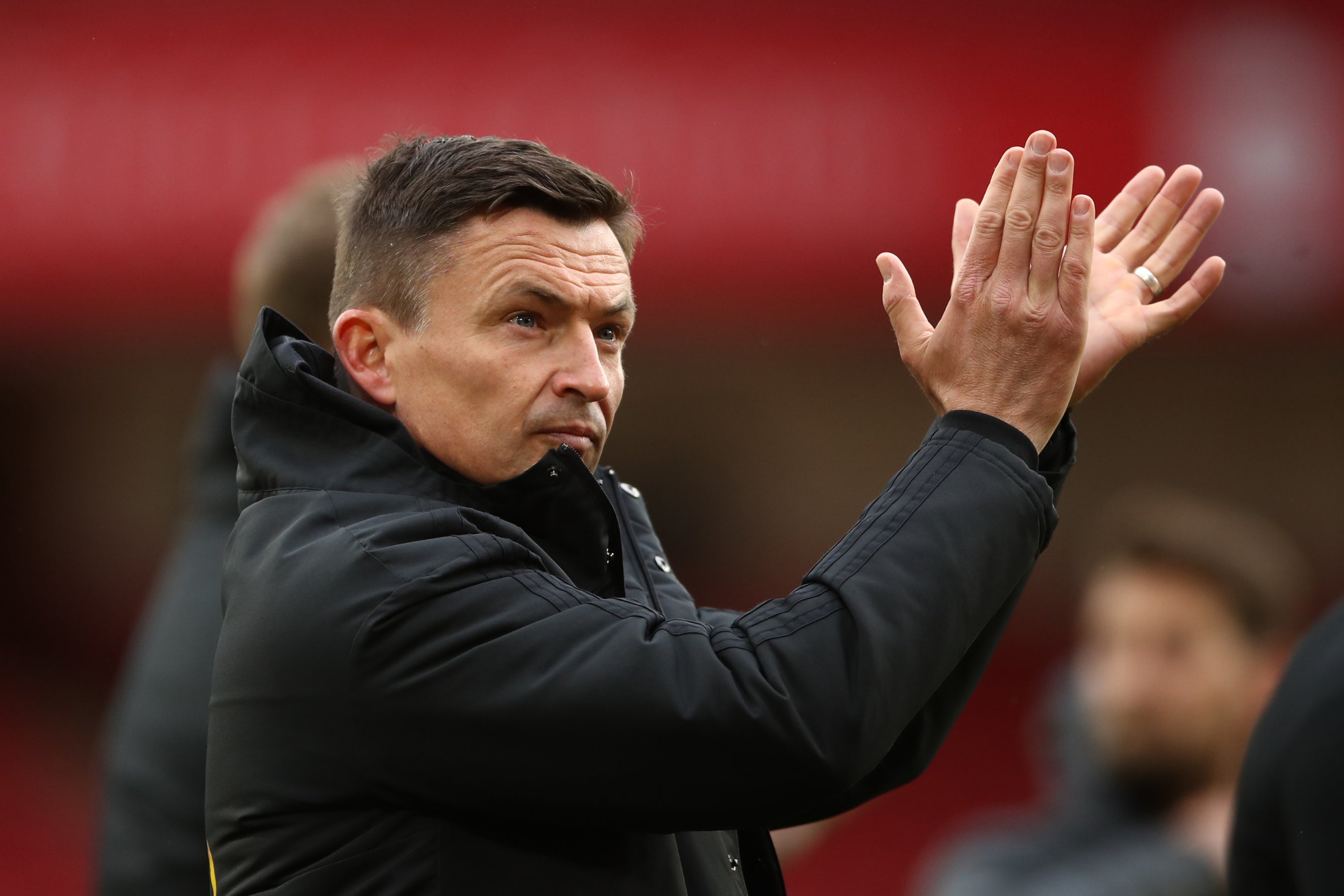 Oostende manager Alexander Blessin, Club Brugge boss Philippe Clement and interim boss Heckingbottom, who won three of his final six matches at the helm, were understood to have also been on the club’s shortlist as Wilder’s permanent successor.

However, the Blades opted for the Championship knowhow of Jokanovic. He led Watford to the Premier League in 2015 as runners-up to Bournemouth and in 2018 his Fulham team won promotion from the second tier via the play-offs.

Owner Prince Abdullah said: “Over the past two months, the club has undertaken a rigorous recruitment process in our search for the right person to take Sheffield United forward.

“We’ve been keenly conscious of the importance of this decision and therefore have considered many strong candidates and have undertaken thorough due diligence. After an exhaustive evaluation, it was evident that Slavisa was the man we needed at the helm.

“Once we held discussions with Slavisa, it was also abundantly clear that his ambitions were aligned with those of the club. It goes without saying, we are thrilled to have someone in charge with a CV which boasts a proven track record of success in England and abroad.

“We believe this appointment further underlines our commitment to ensuring success for Sheffield United.”

Jokanovic, whose managerial career has also included spells in charge of Partizan Belgrade, Levski Sofia, Muanthong United and Maccabi Tel Aviv, was also reported to be of interest to West Brom after Sam Allardyce left his position as manager at The Hawthorns following their relegation from the Premier League. Former Blades boss Wilder has been heavily linked with the Baggies job.