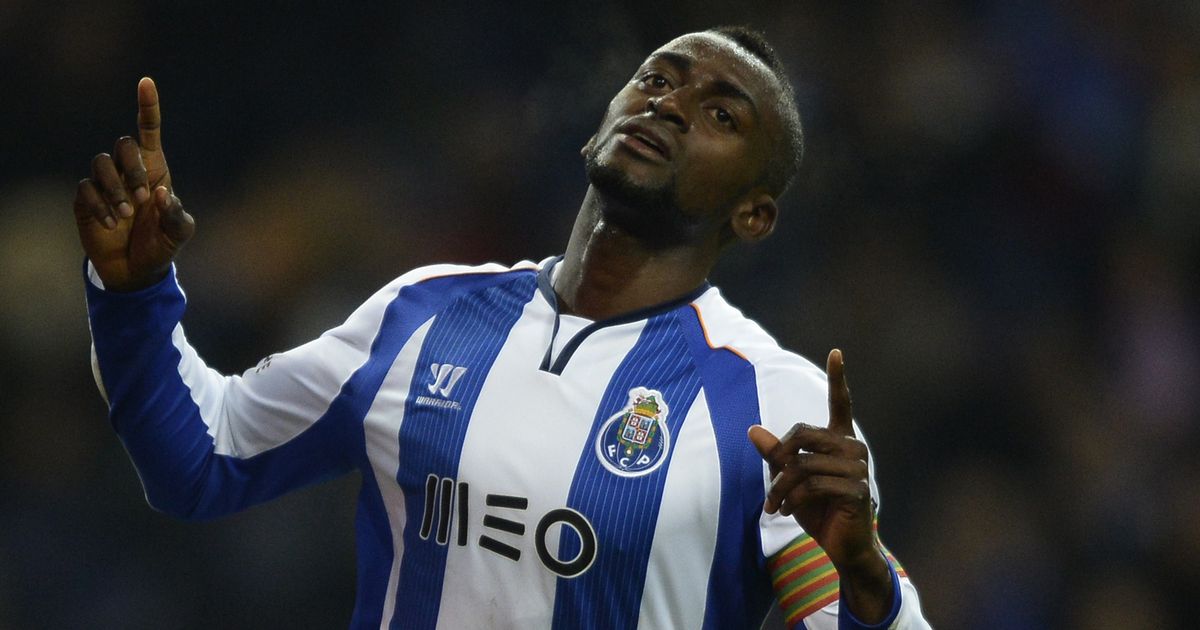 Jackson Martinez was once in Arsenal’s transfer sights – but the forward has now quit football in pursuit of musical chart-topping success.

The Colombian burst onto the scene in his 2015 Champions League demolition of Bayern Munich, helping Porto to a 3-1 win.

And this put him in the sights of Premier League side Arsenal during the 2015 summer transfer window with Arsene Wenger looking to build on his side’s third-place finish.

But his career was hit with injury following a move to Atletico Madrid, moving to China five months later and back to the Portuguese league in 2018.

Martinez decided to retire from playing in December and has taken a completely different career path – by becoming a Christian rap artist.

The former forward started releasing tracked from album No Temere in 2018 while sharing singles on YouTube since the start of 2020.

He has released 17 songs on the social media channel since the start of last year, having moved back to Colombian hometown Medellin.

And one song even references a hilarious fan argument that went viral five years ago with two fans arguing about his age.

Martinez’s latest release came on Tuesday, with a song called “Porque Solo Tu” which translates to “Because Only You”.

While Bayern were left licking their wounds from the Champions League, it sparked the interest of Premier League giants Arsenal and Manchester United.

Both sides were disappointed, though, as Martinez chose Diego Simeone’s Atletico Madrid in a €35m move to fill the void left by Mario Mandzukic’s move to Juventus.

But it proved to be start of a decline in Martinez’s footballing career.

While scoring on his second Atletico appearance and netting in the Champions League, an ankle injury on international duty in November put him out for a month.

Despite returning to action in December, he decided to leave the club after just five months and 15 games.

Arsenal did come sniffing again – but Martinez opted for a then-record transfer to the Chinese Super League.

He made a flying start for Guangzhou Evergande by scoring four goals in 16 appearances before his ankle rose up again.

Putting him out for two years, the forward moved to Portuguese side Portimonense two years ago where he managed to find the scoring touch again.

By last December, though, Martinez had reached the age of 34 – and the stage of his career where he wanted to return to first professional club Independente Medellin.

But the footballer admitted that he was not going back to pursue goals, instead chasing musical hits as a Christian rap artist.

Speaking to Vamos last year, Martinez said: “At a critical moment in my career, when I had two surgeries, that caused me to be off the pitch for two years without competing and in that time I dedicated myself a little more to writing and made the decision to release an album.”