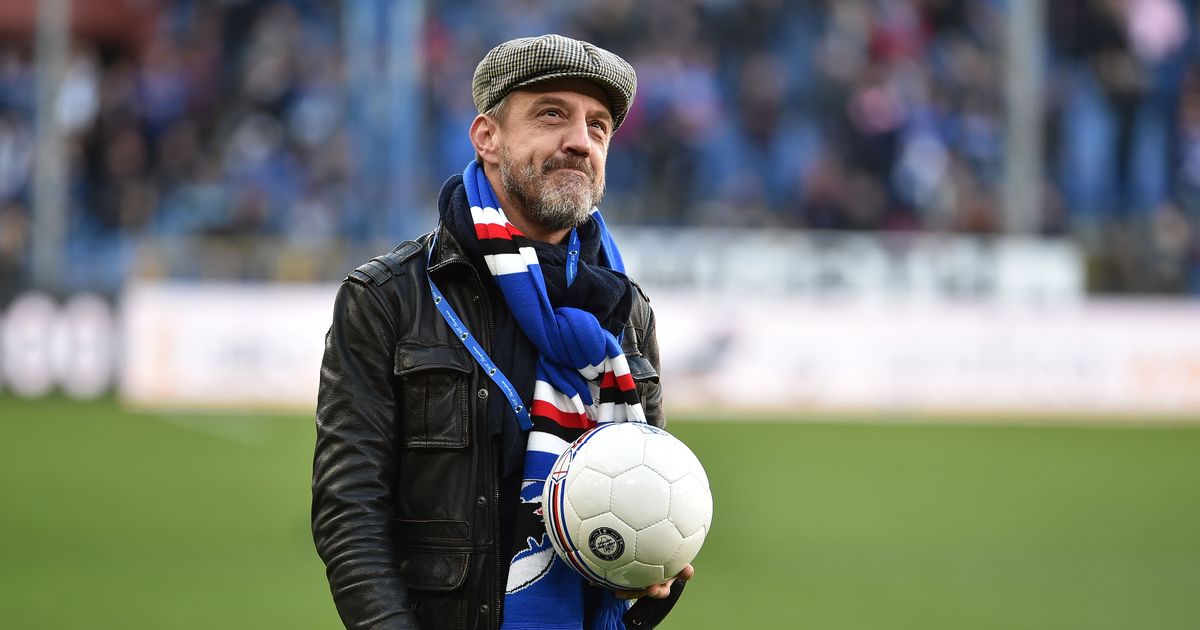 A 46-year-old footballer is set to return to playing 12 years after his last match after he finishes a 12-year ban for a positive drug test.

Francesco Flachi tested positive for cocaine twice in 2007 and 2009 before being banned for 12 years after his second failed drug test and forced to retire from playing.

He had served a two-year ban between 2007 and 2009 after a first failed test, which forced him to leave Sampdoria before returning to play in Serie B following his suspension.

Flachi was also banned for two months in 2006 after being accused of attempted match fixing, an allegation he denies to this day. Now aged 46, Flachi is set to play for fifth tier side Signa 1914 once his ban expires in January, having worked as a coach for the club's youth sides during his suspension from playing.

"I am very excited because the date is approaching," he told BBC Sport. "It all started as a joke, but then we got more serious about it.

"I was already helping out at Signa 1914, lending a hand in the youth sector."

During his time at Fiorentina, Flachi scored 110 goals for the club to put him third on the club's all-time leading scorers list at the time of his first ban.

He was only behind club legends Roberto Mancini and Gianluca Vialli in the scoring charts and the former club captain remains in the same place today.

Not long after being called up to the national team for the first time, Flachi tested positive for cocaine after a match against Inter Milan in January 2007.

"I lost it all in that exact moment. I was an idol in Genoa. I had started the year with two goals and I had recently been called up by the national team," reflected Flachi.

He was immediately suspended before being given a two year ban from playing, he turned out for Brescia and Empoli in Serie B after returning to football.

However, after testing positive again in 2009, Flachi was given a 12-year ban by the Italian FA and his career at the highest level was over.

"Mentally I wasn't the same person any more and I couldn't avoid falling back into it," says Flachi of his second positive drugs test.

During his time away from playing, he has unofficially coached his local side Bagno a Ripoli, where he has won league and cup titles.

He later coached youth sides at Signa 1914, where he will make his return to playing aged 46 in January.