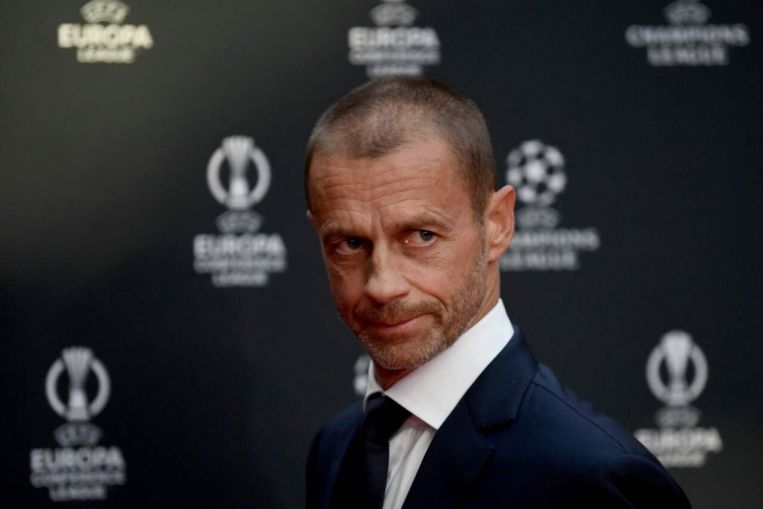 Former Arsenal boss Wenger, who is now director of development at Fifa, on Saturday called for football’s showpiece competition to become a biennial event.

The World Cup has been held every four years, besides cancellations during World War II, since the inaugural edition in 1930.

“We think that the jewel of the World Cup has value precisely because of its rarity,” Ceferin said at a general assembly of the European Club Association.

“But holding it every two years, will by our opinion, lead to more randomisation, less legitimacy, and it will unfortunately dilute the World Cup itself.

“The international match calendar does not need that. Our players don’t need to see more of their summers spent on consuming tournaments rather than devoted to relaxing and recuperation.”

Uefa has long been against a more frequent World Cup and earlier this year announced a revamped version of its Nations League tournament, with 100 more matches per season.

Former United States coach Jill Ellis said on Sunday she is “open to everything” when asked about the Women’s World Cup potentially being held every two years.