Tournament organisers have been in negotiations with the UK government since it postponed plans to end Covid-19 restrictions on June 21.

The London stadium is scheduled to host the final of the competition, which is taking place in 12 cities across the continent, on July 11, as well as both semi-finals over the preceding days.

“There is always a contingency plan but we are confident that the final week will be held in London,” Uefa said in a statement.

The Times newspaper reported on Friday that Budapest was the alternative venue being considered if Wembley was not able to accept travelling supporters.

While it would be a major surprise if Uefa took the unprecedented step of moving a major final at such a late stage, Budapest is hosting Euro 2020 games with full stadiums, having sold tickets to Hungarian fans who have been vaccinated or visiting fans with proof of negative Covid-19 tests.

The Hungarian capital also offered itself as an emergency venue for a number of Champions League matches last season when coronavirus restrictions caused complications for other venues.

Uefa said discussions with authorities in London centred on allowing fans of participating teams to attend matches “using a strict testing and bubble concept that would mean their stay in the UK would be less than 24 hours and their movements would be restricted to approved transport and venues only”.

Uefa said it understood the pressures the UK government faced. It hoped discussions would reach a “satisfactory conclusion” and was delighted that capacity at Wembley was scheduled to go up to at least 50 per cent for the knockout round matches.

Under current regulations in England, fans travelling from countries on the government’s amber list must quarantine for 10 days on arrival, making it difficult for them to fly in for games.

Outside of the three British teams – England, Scotland and Wales – all other competing countries are on the amber list, except for Turkey which is on the stricter red list.

The UK government has agreed to increase capacity at Wembley to 50 per cent for the knockout stage, meaning crowds of 40,000 rather than the group stage limit of 22,500.

Wembley will also host two round-of-16 matches with the second one, on June 29th, having a 50 per cent capacity. 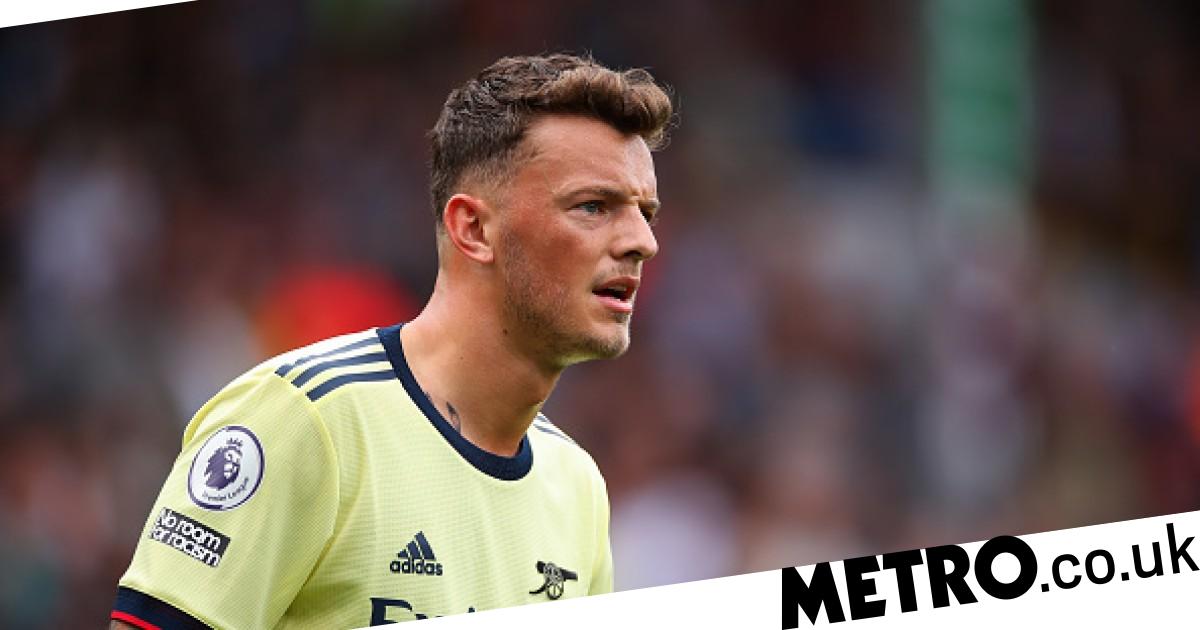