MOLDE (REUTERS) – Arsenal forward Nicolas Pepe put himself back in manager Mikel Arteta’s good books with the opening goal in a 3-0 win at Molde on Thursday (Nov 26) to all but assure his side’s place in the Europa League knockout stages.

The Ivory Coast international, sent off for a head-butt on Leeds United’s Ezgjan Alioski and criticised by Arteta last weekend, produced a fine finish in the 50th minute, shortly after striking the crossbar with a superb curling effort.

Arsenal, disappointing in a drab first half against the Norwegian side they beat 4-1 at home, doubled their lead five minutes later when Reiss Nelson converted a precise low cross.

The double setback knocked the stuffing out of Molde and Arsenal threatened to extend their advantage with Alexander Lacazette denied by home keeper Andreas Linde.

Substitute Folarin Balogun, 19, made it 3-0 to the visitors with his first goal for the club, moments after coming on to silence the few home fans that were allowed inside the stadium.

Arsenal’s win left them top of Group B with a maximum 12 points from four games, six clear of Molde. 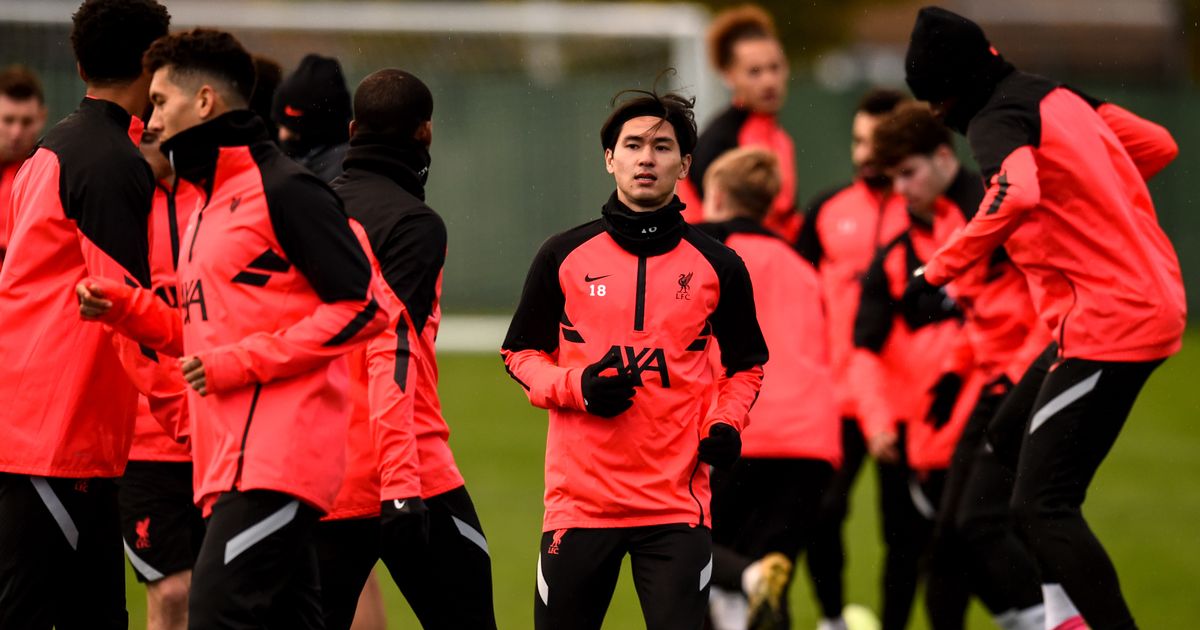 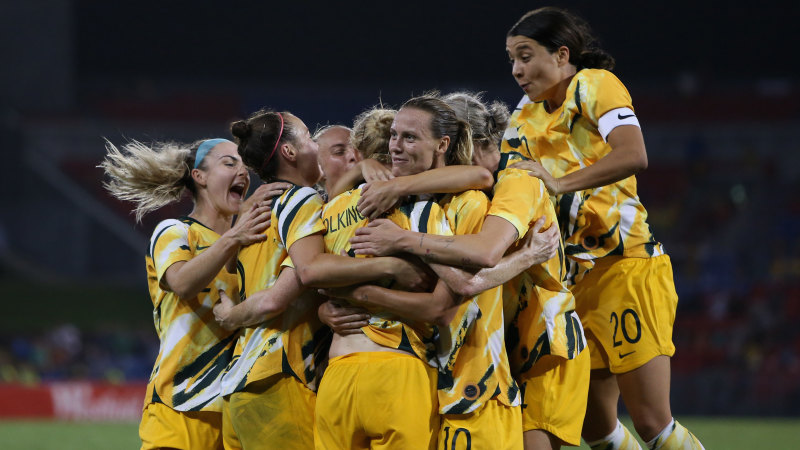 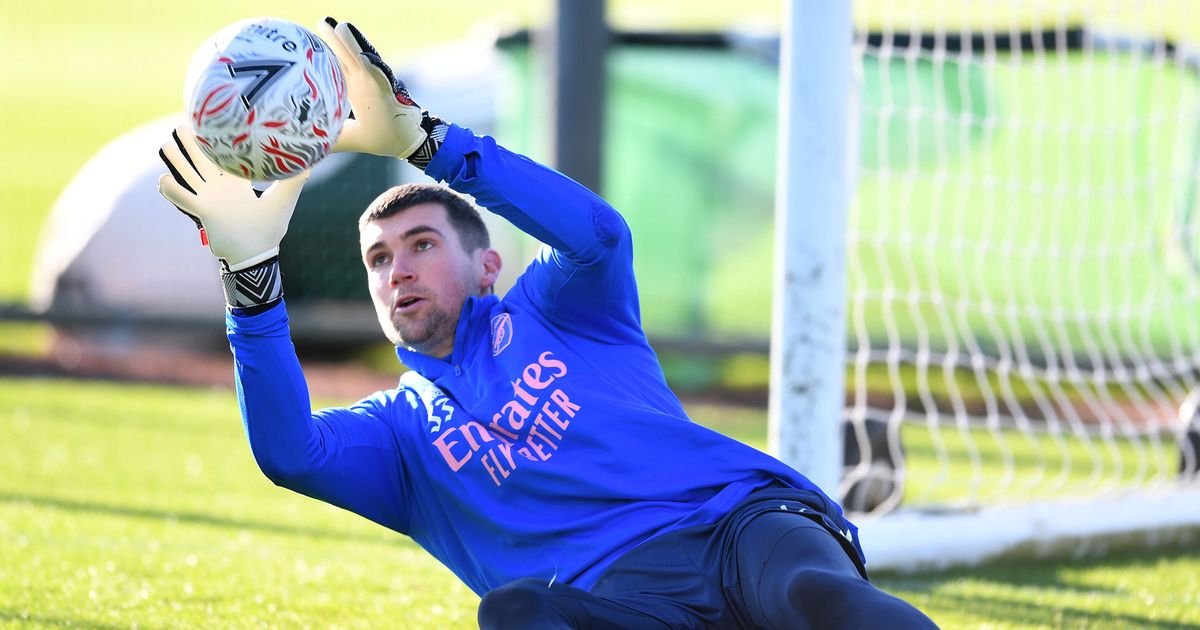 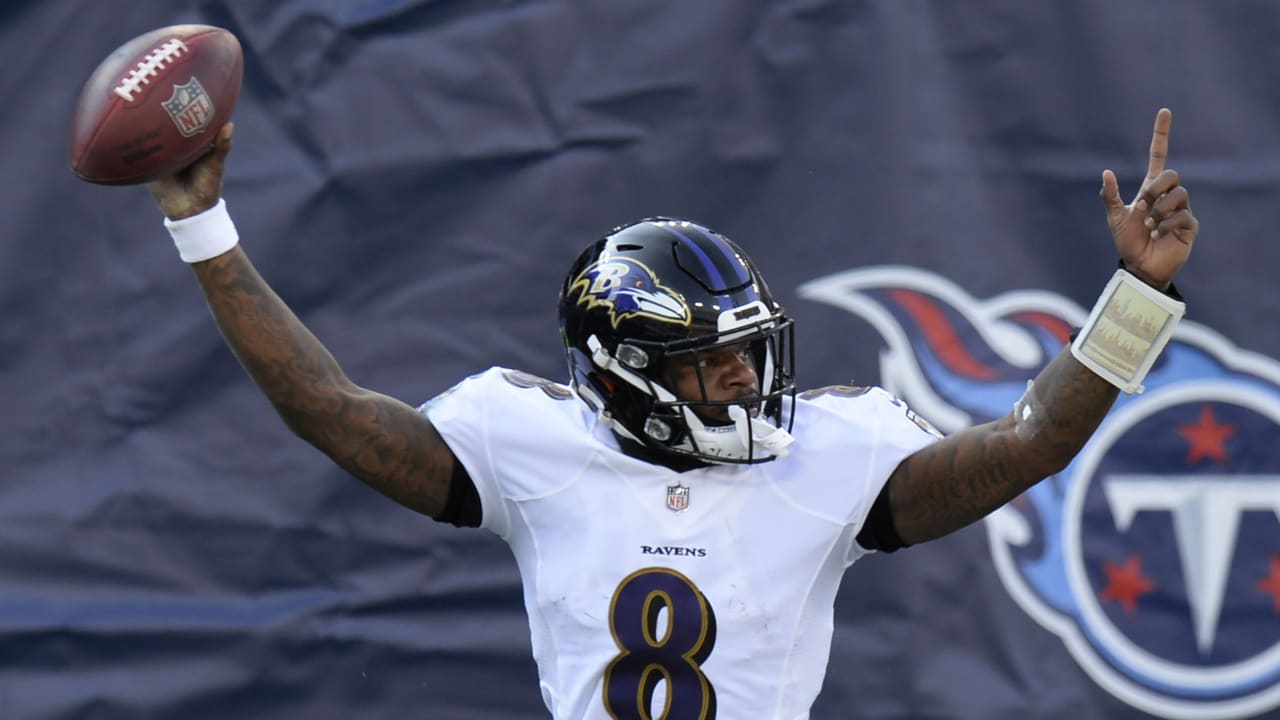 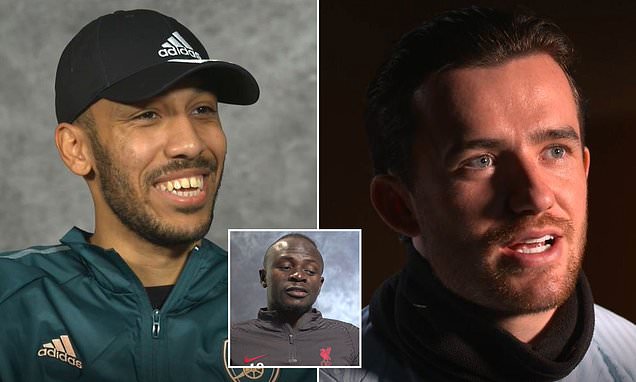