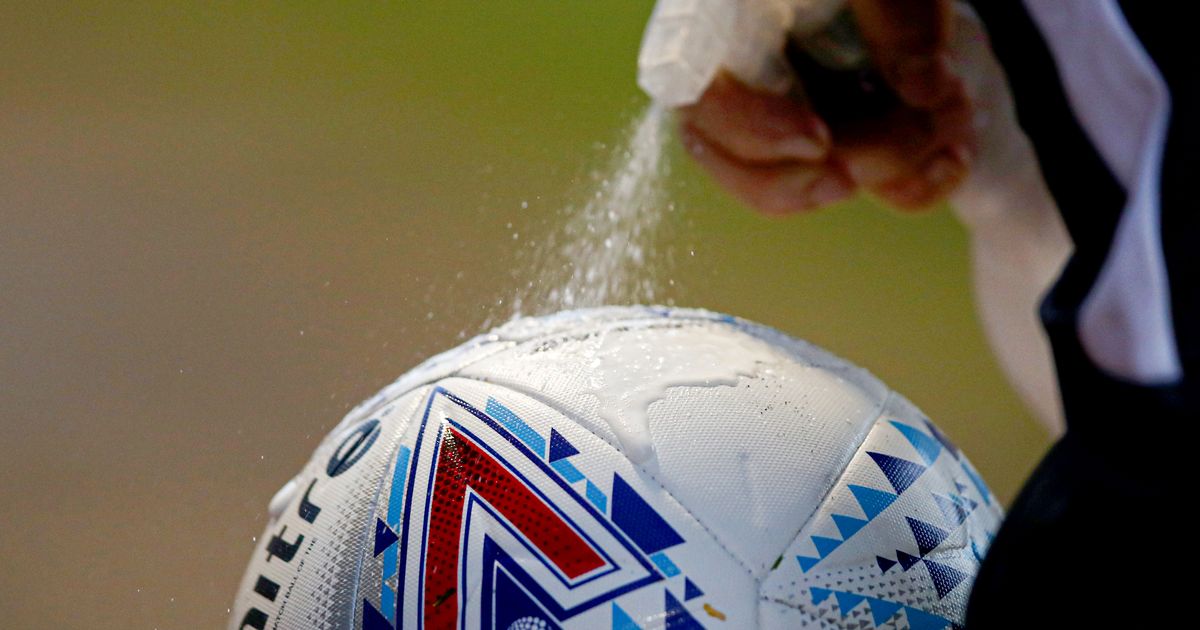 The Football League are facing mounting pressure to halt the season following a huge surge in positive Covid cases.

The EFL have revealed 112 positive results from the latest round of testing as the pandemic continues to cause chaos throughout the game.

Dozens of matches have been called off in the past fortnight, while several clubs, including Derby, have been forced to close their training ground due to an outbreak of the virus.

The Rams will be forced to field a team of academy players in this weekend's FA Cup third round clash with Chorley while the first team, including player boss Wayne Rooney, self-isolate for 10 days. Among the latest to test positive are Brentford boss Thomas Frank and Holland and Norwich goalkeeper Tim Krul.

While it is understood Premier League bosses have no intention of halting the top flight season, there are growing fears the increasing backlog of EFL games could see the League Two and One campaign's not get finished.

Managers remain split on whether football should be stopped as the virus continues to wreak havoc throughout the nation.

Newcastle boss Steve Bruce admits he thinks it is "morally wrong" to continue while so many people are dying, while Tottenham counterpart Jose Mourinho has called on League chiefs to be strong and make some tough decisions. But Manchester United boss Ole Gunnar Solskjaer reckons the continuation of football is good for the well being of people during the third lockdown.

The EFL issued a statement saying they remain confident its protocols are "continuing to mitigate against the spread of infection".

But EFL medical advisers Dr Richard Higgins and Dr Subhashis Basu both said the latest results showed just how fast the virus was sweeping through clubs.

They said: "Today's results reflect the current speed at which the virus is spreading amid the emergence of a new variant of Covid-19. "The protocols, supported by the clubs and Government, are allowing us to continue playing fixtures as scheduled, but we cannot be complacent, which is why recently enhanced matchday and non-matchday COVID protocols have been issued to underpin the re-introduction of a League wide testing programme which commences next week.

"Medical advice continues to support that following these protocols is the most successful route to mitigating against the spread of infection."

From Monday, all EFL clubs will be tested twice a week.