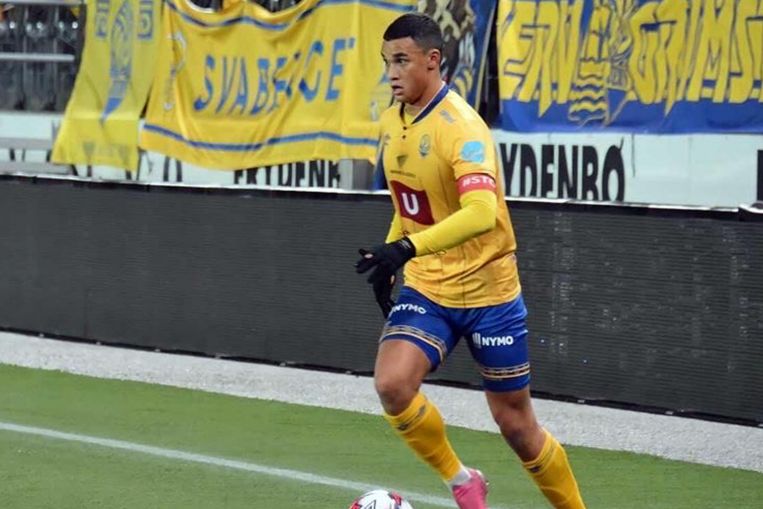 SINGAPORE – The Lions will have to find a way to score against Palestine (June 4), Uzbekistan (June 8) and Saudi Arabia (June 12) in their upcoming World Cup Group D qualifiers without their leading striker Ikhsan Fandi.

The Football Association of Singapore announced on Thursday (May 27) that the 22-year-old will not be involved in the upcoming matches in the Saudi capital Riyadh after suffering a pre-season knee injury with his Norwegian second-tier club FK Jerv.

This also means the much-anticipated scenario of the three footballing sons of local icon Fandi Ahmad – 23-year-old centre-back Irfan, 18-year-old attacking midfielder Ilhan and Ikhsan – featuring together for the national team for the first time will have to wait.

Ikhsan is currently in Norway and has not played any of his team’s three league games in the new season.

While he has just 18 caps, he already has eight international goals, three of which came in this World Cup qualifying campaign in the 2-2 home draw against Yemen, 3-1 home defeat by Uzbekistan and 2-1 away win at Yemen.

His goal ratio is by far the best among the 26 players national coach Tatsuma Yoshida called up for this assignment, with only skipper Hariss Harun (10 goals in 101 appearances) and forward Faris Ramli (nine in 56) scoring more.

With the Japanese targeting four points from the three games, he will be hoping his other forwards – Gabriel Quak, Hafiz Nor, Hazzuwan Halim and Shawal Anuar – can step up when called upon.

Yoshida told The Straits Times: “It is unfortunate Ikhsan will not be able to join us for the qualifiers as he is a key player.

“We are naturally disappointed, but we also respect his decision and have to accept the situation. I had considered this scenario while planning and while there might be a change in some strategies, it is important that we still follow our philosophy.”

Ikhsan was also saddened not to be able to lead the lines for the nation, but vowed to bounce back.

He told ST: “I’m disappointed I can’t be there to help the national team. It is also a pity that our collective dream of representing Singapore alongside one another as brothers cannot happen in Saudi now as I’m injured.

“But I believe in the quality of our squad to perform well and secure good results under coach Tatsuma’s leadership. I will also continue to work hard on my recovery to return stronger for country and club.”

After five games, the Lions are third with seven points behind leaders Saudi Arabia (11 points) and Uzbekistan (nine points). The group winners and the best four runners-up from the eight groups qualify for the Asian Cup and progress to the third round of qualifying for next year’s World Cup. But the remaining teams will still have chances to qualify for the Asian Cup via various other permutations.