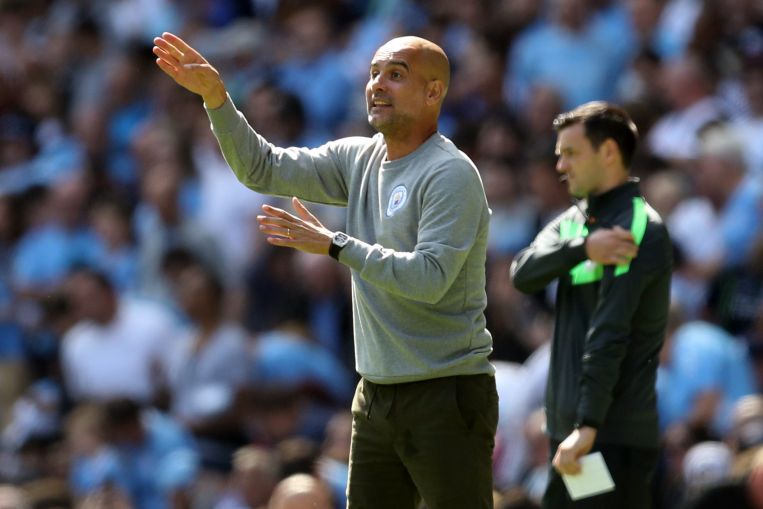 LONDON (REUTERS) – Manchester City are still waiting for a decision from governing body Fifa and the Premier League on whether they can play Brazil internationals Ederson and Gabriel Jesus in Saturday’s (Sept 11) game against Leicester City, manager Pep Guardiola said.

City are among the English clubs who did not release Brazilian players for the international break as they would have had to quarantine for 10 days on their return.

The Brazilian Football Confederation (CBF) invoked a five-day ban which stops clubs from picking players who have not been released to play in this weekend’s Premier League games.

“Hopefully (Ederson and Jesus) can play, we’ll wait and see if there is good news, the club didn’t inform me anything. The problem is I don’t understand the situation for the fact that I don’t know what we have to do,” Guardiola told reporters.

“Right now I think they are going to play because I don’t have other instructions… We will wait for Fifa and the Premier League and after tomorrow we are going to decide.”

Guardiola cannot pick second-choice goalkeeper Zack Steffen either after the US international tested positive for Covid-19 and was forced to isolate in the United States, with Scott Carson in line for a start.

When asked whether all English clubs would go ahead and play their Brazil internationals without clarity from Fifa, Guardiola was unsure if they would take a stand together.

“This kind of situation, I am not a big fan of that, everyone thinks for themselves. From my experience… people go for what is the best for themselves,” he added.