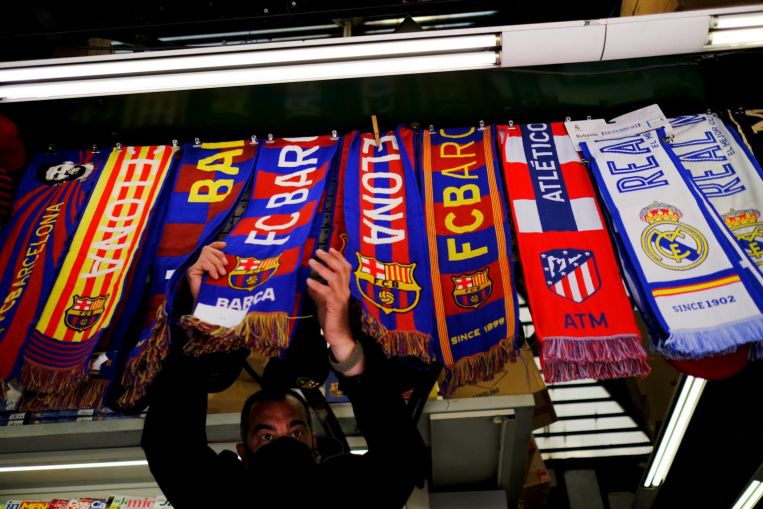 MANCHESTER (REUTERS) – The breakaway European Super League, rocked by the departure of its six English clubs on Tuesday (April 20), said it would now focus on efforts to “reshape the project”.

“Despite the announced departure of the English clubs, forced to take such decisions due to the pressure on them, we are convinced our proposal is fully aligned with European law and regulations,” said the statement.

“Given the current circumstances, we shall reconsider the most appropriate steps to reshape the project, always having in mind our goals of offering fans the best experience possible while enhancing solidarity payments for the entire football community”.

The remaining clubs in the Super League are Real Madrid, Atletico Madrid and Barcelona from Spain and Inter Milan, AC Milan and Juventus from Italy.

Inter Milan look likely to be the next to leave with the Italian news agency ANSA quoting a club source as saying, “the Super League project in its current state is no longer considered of interest by Inter”.