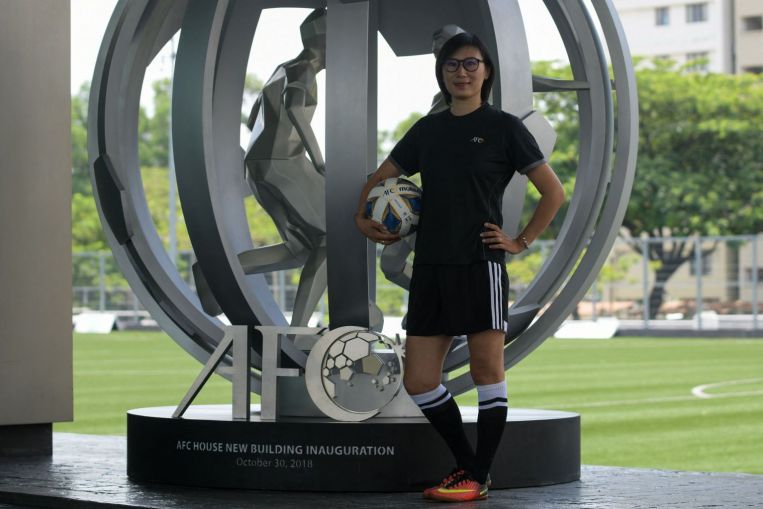 KUALA LUMPUR (AFP) – A women’s AFC Champions League will be launched in 2023, Asia’s football governing body has told AFP, with the new international club tournament aiming to increase the strength of the female game across the continent.

Japan won the Women’s World Cup in 2011 and Asia has other strong nations such as Australia and China, but at club level the popularity of women’s football in Asia lags far behind Europe and the United States.

At the last Women’s World Cup in France in 2019, no Asian team reached the quarter-finals for the first time since the tournament began in 1991.

But the Asian Football Confederation is now preparing to launch a female version of the Champions League in two years’ time, said the governing body’s head of women’s football, Bai Lili.

“That is going to definitely boost women’s football,” Bai, who played for China at the 2004 Athens Olympics, told AFP at the AFC’s headquarters in Kuala Lumpur.

“If we are organising a club competition, that means the participants need to meet the criteria for the club licensing, the leagues need to be well organised.

“That is definitely going to help the domestic leagues. It will give exposure to the non-national team players.”

The AFC has started laying the groundwork. In 2019, they organised the first pilot Women’s Club Championship in South Korea, with four sides from Australia, China, Japan and South Korea competing over several days.

The second edition will take place this year and there will be a third in 2022, before the launch of the Women’s Champions League proper in 2023.

Bai said the details were still being worked out, and it was not clear yet how many teams would participate in the debut edition of the Champions League or its exact format.

The men’s Champions League, which will this year involve 40 clubs from the world’s most populous continent, sees group stages and knockout rounds split into east and west zones, before the winners of each zone meet in the final.

There is already a Women’s Asian Cup, in which national teams compete every four years, but Bai hopes a major club competition will strengthen the women’s game in Asia the way it has in Europe.

The 42-year-old believes the Uefa Women’s Champions League, which began life in 2001 in a cup format, has been key to the development of the game there.

European women’s football has become “really advanced” due to the tournament, she said, but added that “it still took them 20 years”.

There remain major challenges in developing women’s football in a vast region home to myriad cultures and countries at different stages of development.

The AFC’s 47 member associations range from booming East Asia, where most of the best women’s teams are based, to Middle Eastern countries such as Iran and war-torn Yemen. 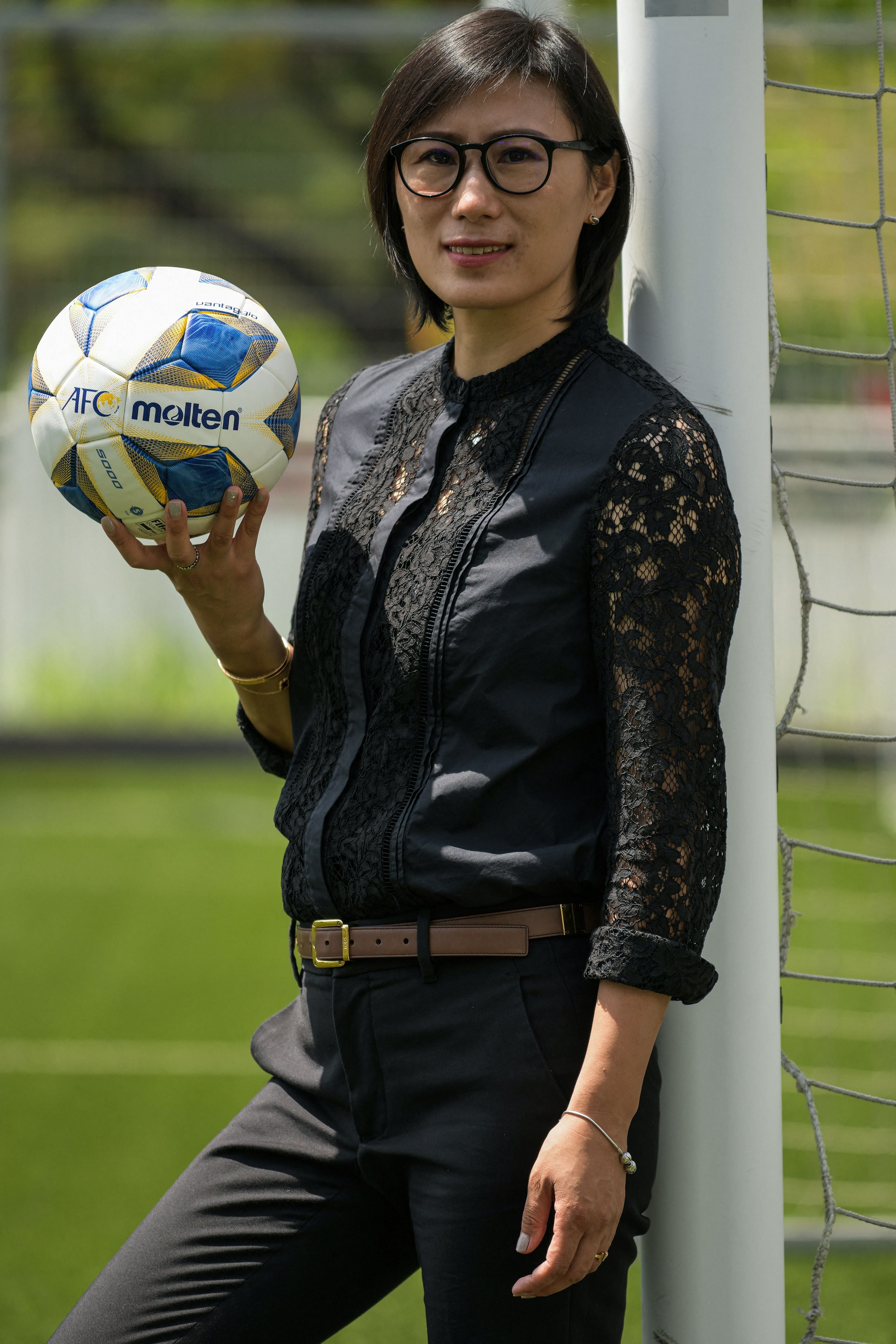 “The level is quite uneven, the biggest job for us is to bridge the gap”, said Bai, adding barriers to women playing football include social stigma and different religious beliefs.

But Bai said during five years as Asian women’s football chief, she had seen “positive developments” in Middle Eastern countries and the number of women getting into the game was rising.

The AFC provides training, support and funding to help boost women’s football in the region.

Even for Bai, becoming a footballer was not easy and her family were initially reluctant.

“Chinese are very keen on academic study… My family tried to stop me several times,” she said.

But she persevered and went on to have a successful playing career, only to see it cut short by injury in the 2006 Women’s Asian Cup. After this, she worked in coaching in China, before getting the AFC job.

And for women looking to get into football, she has an upbeat message.

“Football can be a life-long career for all girls and women,” she said.

“If you love it… just go for it. Nobody, nothing can stop you pursuing your dream.”