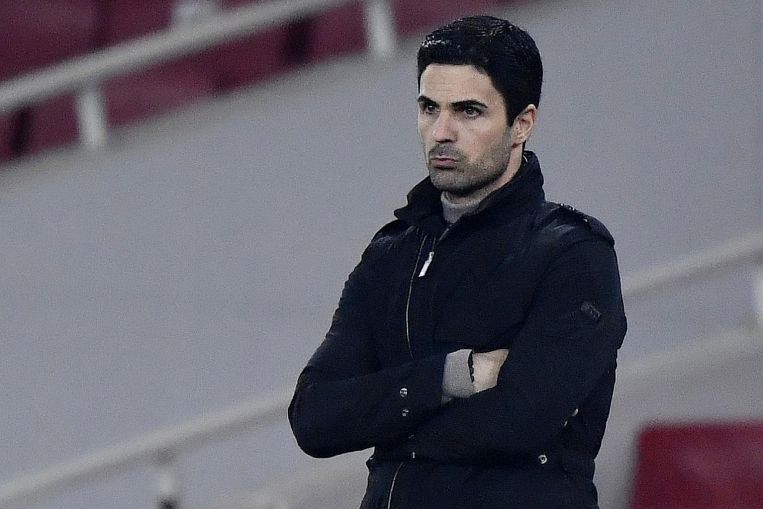 (REUTERS) – Arsenal will assess the future of German playmaker Mesut Ozil at the end of the January transfer window, manager Mikel Arteta has said.

Ozil has not played for the Gunners since March and was not named in the squad lists for the first half of the English Premier League season and the Europa League.

The 32-year-old, who is one of the highest-paid players at the club, is out of contract at the end of the campaign.

But Arsenal are looking to offload a number of players on loan in January to trim the squad, raising the possibility that Ozil could be registered for the second half of the season.

When asked about a potential return for the former Germany international, Arteta told reporters: “We will see what happens in the transfer window and we will assess that at the end.”

The Spaniard also said the club would not look to cut short the contracts of players who are not in his plans.

“You have to respect the players’ contracts,” he added. “What you can do is just try to be open with them, tell them your intentions, the role that they have in the team and why that is.

Arsenal, who are 13th in the table on 20 points, visit struggling West Bromwich Albion later on Saturday (Jan 2).