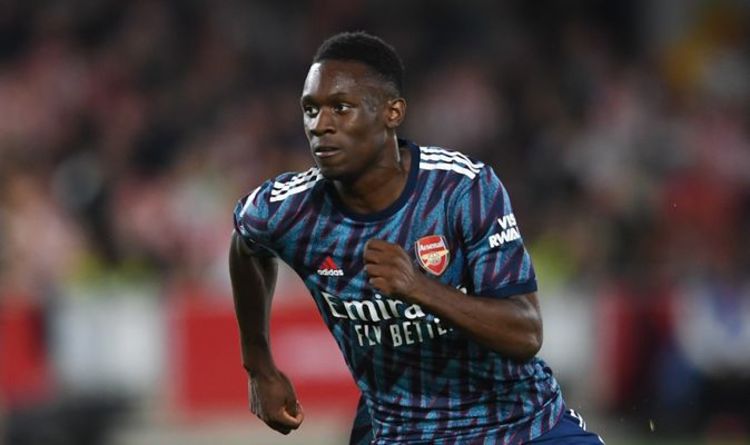 With Alexandre Lacazette and Pierre-Emerick Aubameyang absent, Arteta called upon Balogun to start up front against the newly-promoted side.

But after limited service in a dismal team performance, the Spanish boss replaced Balogun with Bukayo Saka on the hour mark.

In their 1-0 win over Norwich City on Saturday, Pierre-Emerick Aubameyang scored Arsenal’s only goal in four Premier League games so far this season.

Arteta has now come under fire by one of his player’s relatives over the team’s struggle to create chances for strikers.

Balogun’s brother recently appeared on the What The Footie Podcast to discuss Arsenal and the striker’s current situation.

He was critical of Arteta’s system and blamed the Gunners’ lack of goals on how the attack is currently set up.

He said: “When you look at that striker problem, in terms of chances created, it’s not just Folarin.

“You can’t blame one player for that; it’s more the actual systematic thing.

“Whenever I talk to Folarin, I tell him to keep going, but the system just doesn’t really work at the moment.

“Soon it will work, there will be a movement, and you’ve got to be ready when it does.

“At the same time, there’s nothing really you can do, you just have to support, keep on talking and keep telling him to keep maintaining.”

Balogun was demoted back down to the under-23s at the weekend and shone against Manchester United at that level.

The 20-year-old scored Arsenal’s opening two goals in a convincing 3-1 victory, sending a message of intent to Arteta in the process.

With Aubameyang and Lacazette now back to full fitness, the prospect of regular game time is looking bleak for Balogun.

Perhaps a loan move could be on the cards in January, especially if he keeps up his goalscoring exploits at youth level.

Arteta won’t be best pleased with his brother’s recent comments, though, as he looks to overturn Arsenal’s fortunes in the coming weeks. 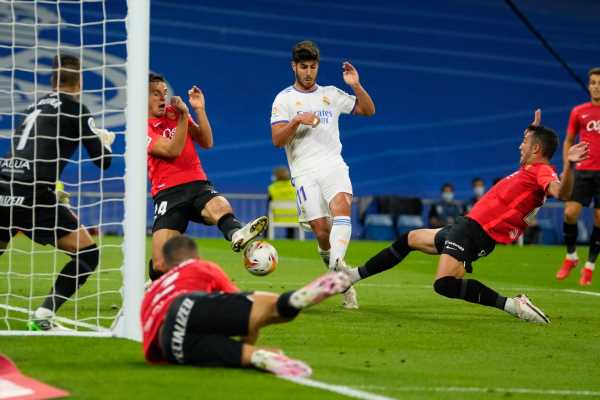