‘That would frighten Manchester City’: Darren Fletcher calls for Marcus Rashford to start up front in derby for Manchester United at expense of Romelu Lukaku

Former Manchester United midfielder Darren Fletcher believes that Marcus Rashford should start up front away to rivals Manchester City on Sunday at the expense of Romelu Lukaku.

Rashford scored after coming on as a substitute against Bournemouth at the weekend, while Lukaku, who missed the game through injury, hasn’t scored in his last nine appearances for United.

Fletcher added that United should draw inspiration from the corresponding fixture last season when Jose Mourinho’s side were losing 2-0 at half-time but ended up winning 3-2. 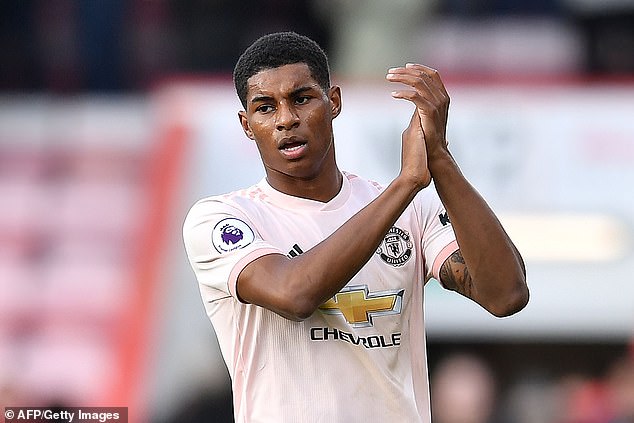 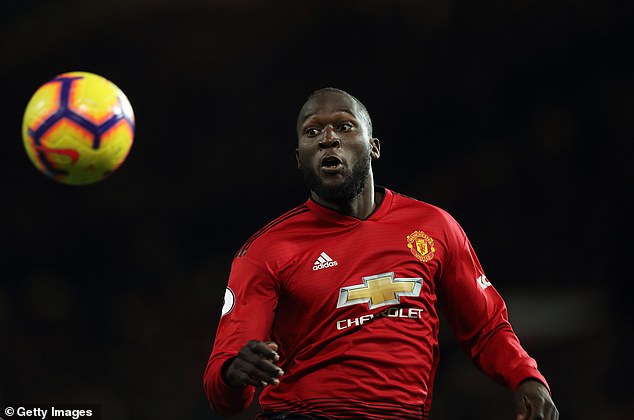 Speaking on Sky Sports’ Monday Night Football, Fletcher, now of Stoke, said of United: ‘They should treat the game as they did in the second half last season. They were brave and tried to get up the pitch. City will have long spells of possession so I would like to see pace in attacking areas.

‘I would like to see Rashford in. It’s a big dilemma (with Lukaku). There is a lot more fluidity with this front three. That would frighten Manchester City.’

If Lukaku is fit then Mourinho has a dilemma regarding his starting lineup for the game at the Etihad Stadium. 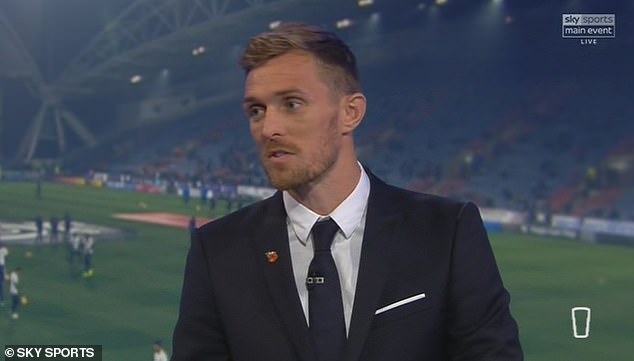 Alexis Sanchez started up front against Bournemouth, with Juan Mata and Anthony Martial on the flanks, while Mourinho can also call upon Rashford and Jesse Lingard.

Fletcher made 342 appearances for United and recalled the approach that legendary former manager Sir Alex Ferguson took in big games.

He said: ‘We set up hard to beat and with the counter attack. Especially away from home in Europe and against Arsenal when we felt they would send too many players forward. We had players like Ronaldo, Wayne, it was a game plan.’

Having enjoyed something of a resurgence, winning their last two Premier League fixtures, United are up to seventh place in the table.

Before their game against City, however, United must first focus on Wednesday’s Champions League clash away to Juventus.