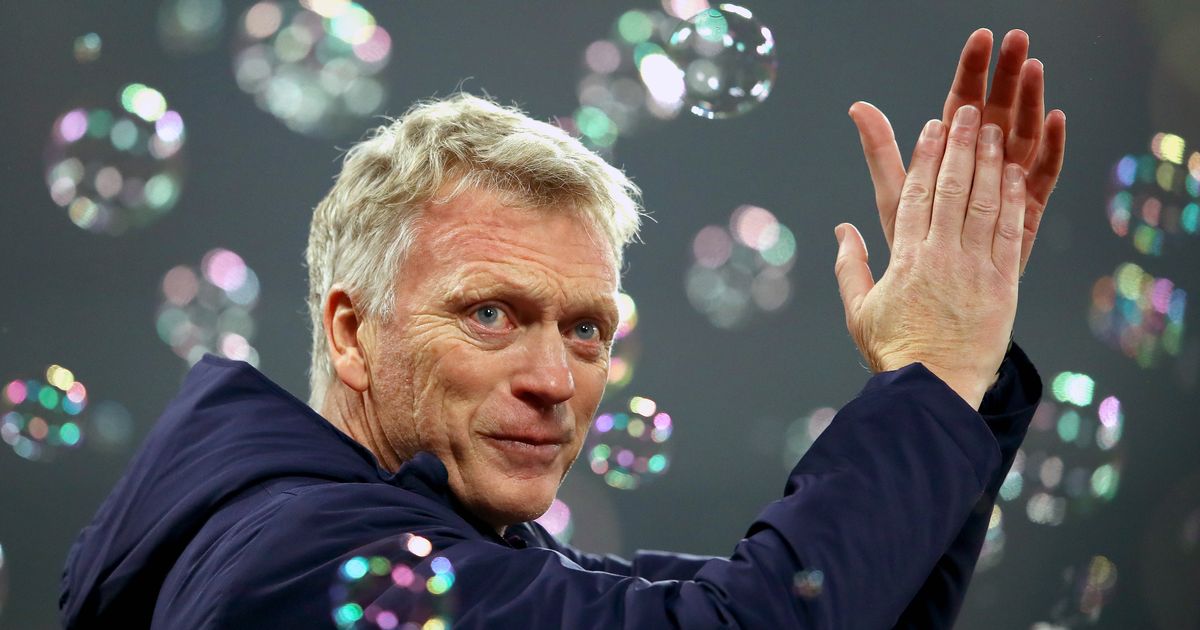 Everton could well be on the lookout for a new manager this week with Carlo Ancelotti becoming a key target of Real Madrid – but they won't be short of options.

The Toffees failed to build on a fine start to the new season under the Italian boss, finishing 10th in the table following three wins from their last 12 matches in a dim end to the campaign.

Daily Star Sport have now taken a look at five candidates to replace Ancelotti at Goodison Park this summer, all of which have recent experience in the Premier League.

Although Rafael Benitez has a close connection to Liverpool having managed them between 2004 and 2010, he might well be open to a Merseyside switch after leaving Dalian Professional.

The 61-year-old has already been questioned by Reds following his move to Chelsea in 2012, and also had a spell at Real Madrid after Ancelotti in 2015/16.

Benitez would offer an experienced head following an impressive spell with Newcastle which ended in 2019, with their playing squad well placed to target European qualification.

Eddie Howe was heavily linked with the Celtic job earlier this month before talks broke down, and hasn't had a job in management since Bournemouth were relegated in 2019/20.

The English boss would likely be interested in an approach from Everton, but his relative inexperience in the top-half of the Premier League could be questioned by fans.

Howe would be able to bring some fresh thoughts to Goodison following Ancelotti's struggles towards the end of the season, but there could be a more recently active boss above him in the pecking order.

Nuno Espirito Santo could eye a shock return to Premier League management just weeks after leaving Wolves having guided them out of the Championship into mid-table.

The Portuguese boss might well have thought that Wolves had reached a turning point in their seventh-placed finishes, with the current campaign proving a little tougher.

Having said that, there have been links with a move back to Portugal, which could prove tempting.

Sean Dyche has spoken openly about the financial constraints of being Burnley manager in the past, which is something that the new Everton manager is not likely to face.

The former Watford boss has guided the club to sixth consecutive Premier League season next time out, and he might well eye a new challenge to further his managerial career.

However, his lack of European experience could put off the powers in charge at Goodison, and he might well see his journey at Burnley as an ongoing process.

David Moyes could end up back at Everton next season after guiding West Ham from the threat of relegation into European competition via the Europa League.

The Scot performed well enough during his first stint at Goodison Park to earn the favour of Sir Alex Ferguson at Manchester United, but things didn't quite go to plan.

Following spells with Real Sociedad and Sunderland, Moyes has been hired by West Ham twice, and his stock is now the highest it has been since leaving Everton after 12 years in 2013.