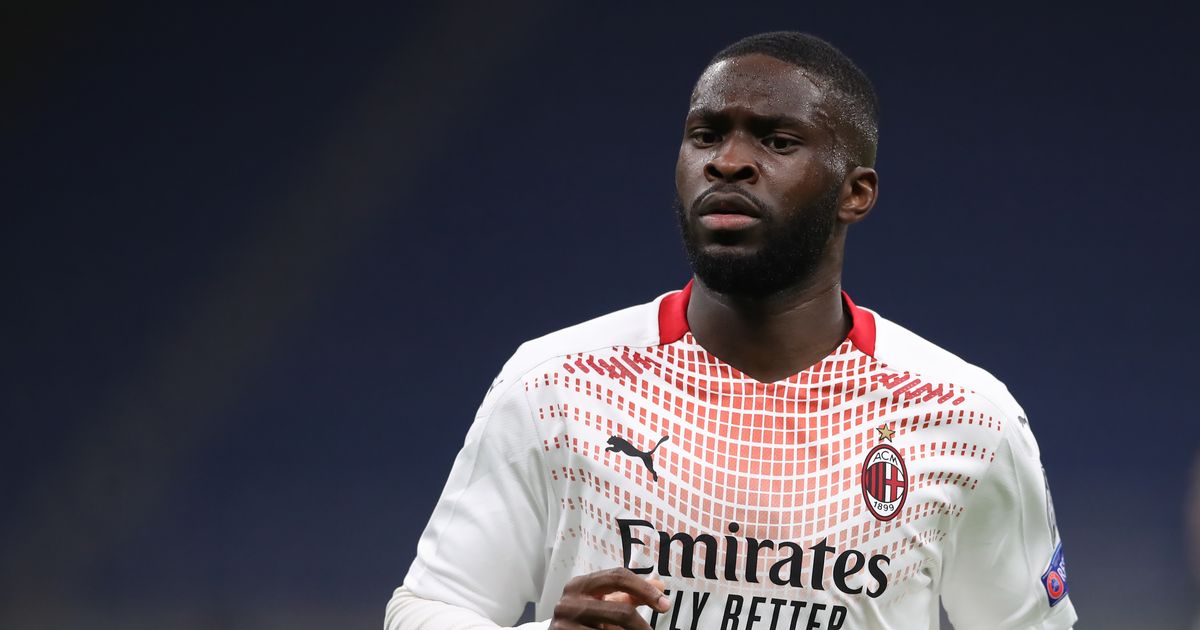 Chelsea defender Fikayo Tomori seems happy to stay at AC Milan permanently following the expiration of his loan, but the Italian side will need the money from qualifying for the Champions League in order to do so.

Tomori has shone while on loan at Milan, having signed an 18-month loan deal in January.

The centre-back has already made a good impression, and has earned plaudits from legendary defender Paolo Maldini.

The Serie A title-contenders are eager to sign him permanently, and have the option to do so for £25million this summer.

However, Goal claims they will only be able to sign Tomori if they qualify for the Champions League this season, due to the financial rewards the competition brings.

Milan are currently in a close-fought battle for the top four in Serie A.

Stefano Pioli's side are fifth in the table, but are just two points behind second-placed Atalanta.

With five games left, only Inter Milan's spot in the Champions League seems secure, considering they're 13 points ahead of their arch rivals.

Tomori himself seems eager to stay at the San Siro for good, having enjoyed learning from Maldini.

Speaking earlier in the loan, the Englishman explained how much he had learned from the five-time Champions League winner.

"As much as I’m playing for myself and for the team and the manager, I want to impress him.

"It’s like if you were an attacker and one day Cristiano Ronaldo or Lionel Messi was your sporting director and saying these words for you. It’s crazy.

"Before every game, he talks and says come on and says well done after. If I haven’t played well he’s still there saying well done."