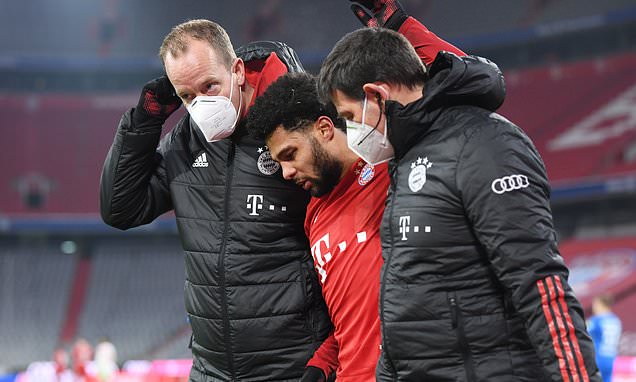 FIFA will trial concussion substitutes at next month’s Club World Cup in Qatar, revealed the governing body on Friday.

The trial at the Club World Cup, which will be held from February 1-11, will allow one permanent concussion replacement in cases of head injuries. 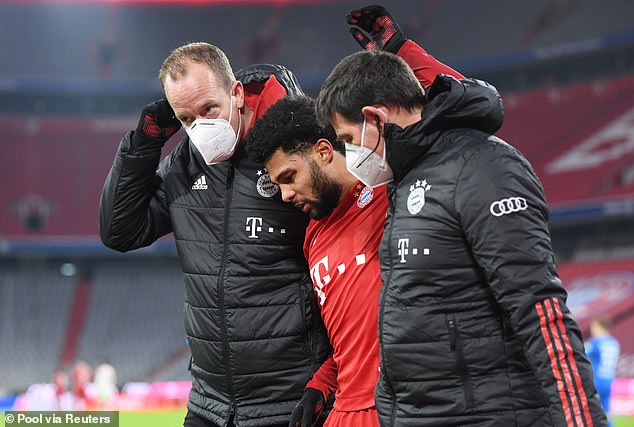 The substitution can go ahead regardless of the number of changes a team has made already.

The Premier League are hoping to introduce concussion substitutes later this month, while FIFA is also ready to trial the system at this year’s Olympic Games.

FIFA said teams participating in the Club World Cup are also permitted to make up to five substitutions per game rather than three.

This is a rule brought in to protect player welfare amid COVID-19 related fixture congestion.

However, teams will only have three opportunities to make changes during the game and also at half time.

European champions Bayern Munich and Qatari side Al-Duhail, who qualify through being hosts, are confirmed for the competition with the other sides yet to be decided.