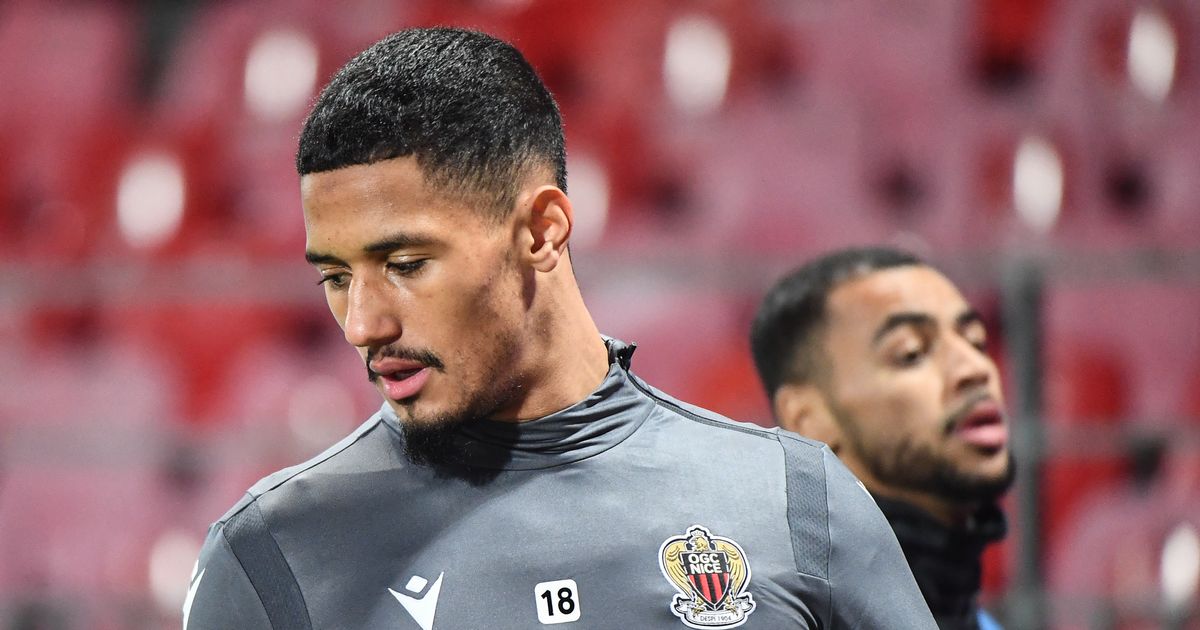 The French Football Federation have launched an investigation into an explicit video that features Arsenal defender William Saliba.

The 19-year-old, who is playing for Nice on loan for the rest of the season, is seen filming a 'selfie' video during the clip, which features three others in the background, with one of them performing a sex act.

Reports in France suggest that the video is believed to have been filmed three years ago.

And now the FFF have launched an investigation after the clip went viral on social media.

It was shared on numerous accounts and has been viewed over 300,000 times on Twitter.

The FFF believe that the images from the video are “harmful to the image of the federation & football as a whole”.

Saliba has suffered a tough season after arriving at Arsenal from Saint-Etienne over last summer as part of a £27million deal.

While fans expected to see the teenager in action for the Gunners – but he made just eight U23s appearances.

Saliba's frustration led him to agree to a loan move to Nice.

The centre-back picked up the club’s Player of the Month award for January.

Saliba has played every minute of football for his new side – and has hit the headlines this week for his comments on Arsenal manager Mikel Arteta.

Speaking to RMC Sport, Saliba said earlier this month: “He judged me on two and a half matches.

"I would have liked for him to play me more. But he told me I wasn't ready. I was waiting for him to give me a chance, but football is like that."