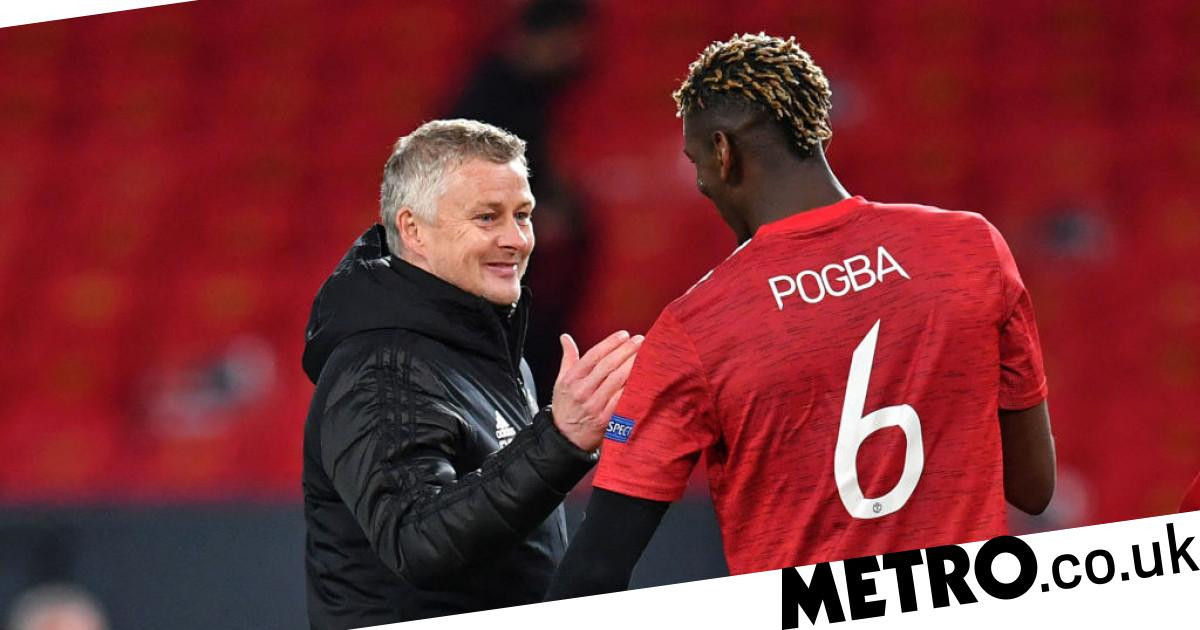 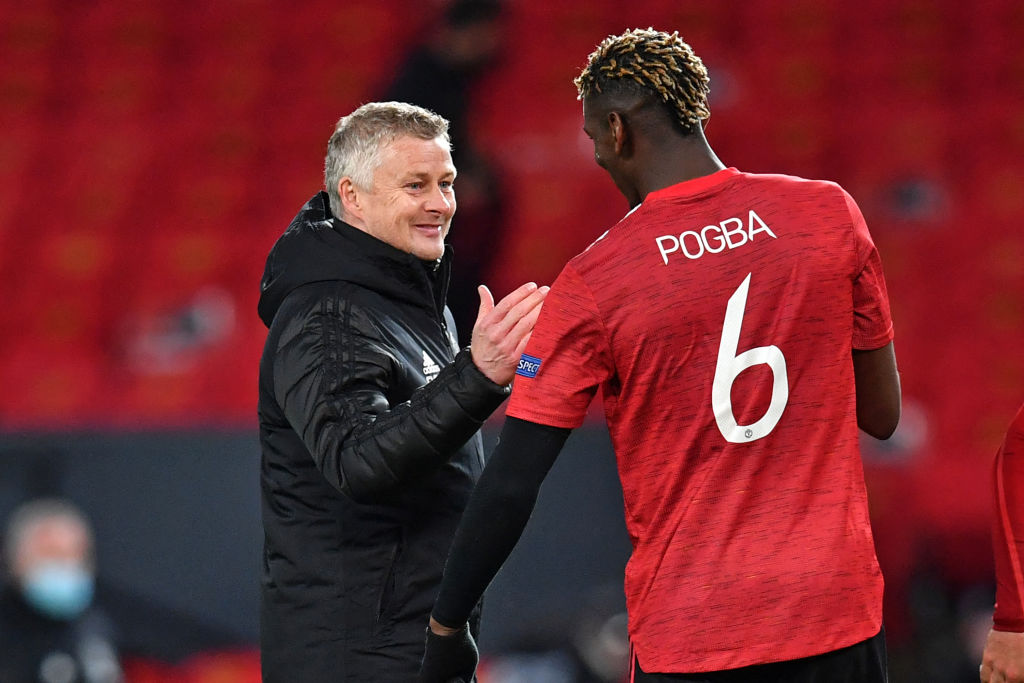 Solskjaer’s side were down 2-1 at the break but moved through the gears in the second half to thrash the Italian outfit 6-2.

Fernandes and Edinson Cavani were both twice on the scoresheet before Paul Pogba and Mason Greenwood adding gloss to the performance late on, with United now closing in on a first final under Solskjaer.

At half-time there was a sense it could prove to be another missed opportunity, with goals from Lorenzo Pellegrini and former Manchester City striker Edin Dzeko putting the home side on the back foot but they will now travel to Rome for the second leg with a four-goal advantage.

And Fernandes credited the turnaround to his side keeping their cool and being aware that they had three halves remaining to turn the semi-final on its head.

‘The manager and the players, we also talk, as we said about keeping calm and doing the right things, play easy football, quick football, one and two touches and keep the head fresh and calm,’ Fernandes told the club’s official website.

‘Don’t go mad, don’t try to win the game in the first five or 10 minutes of the second half because we know we had a long way to arrive at the final.

‘Like I said, before at half-time we knew we had three halves to play so the second of the four halves we ended very well. And we have to do the same in the two halves we have left to play.’

Fernandes was delighted with the result but warned his team-mates to approach the second leg with the same attitude, despite the healthy cushion.

‘The performance of the team was top,’ he added. ‘The result is really good for us, could be better if we don’t concede goals but, anyway, we did a great job in the second half.

‘As the coach said at half-time, we have four halves to play – we played the first one and we lost, the second one we win and at half-time in both games [the tie] we are through, but we have two halves to play again and the mindset has to be to win that game again.’