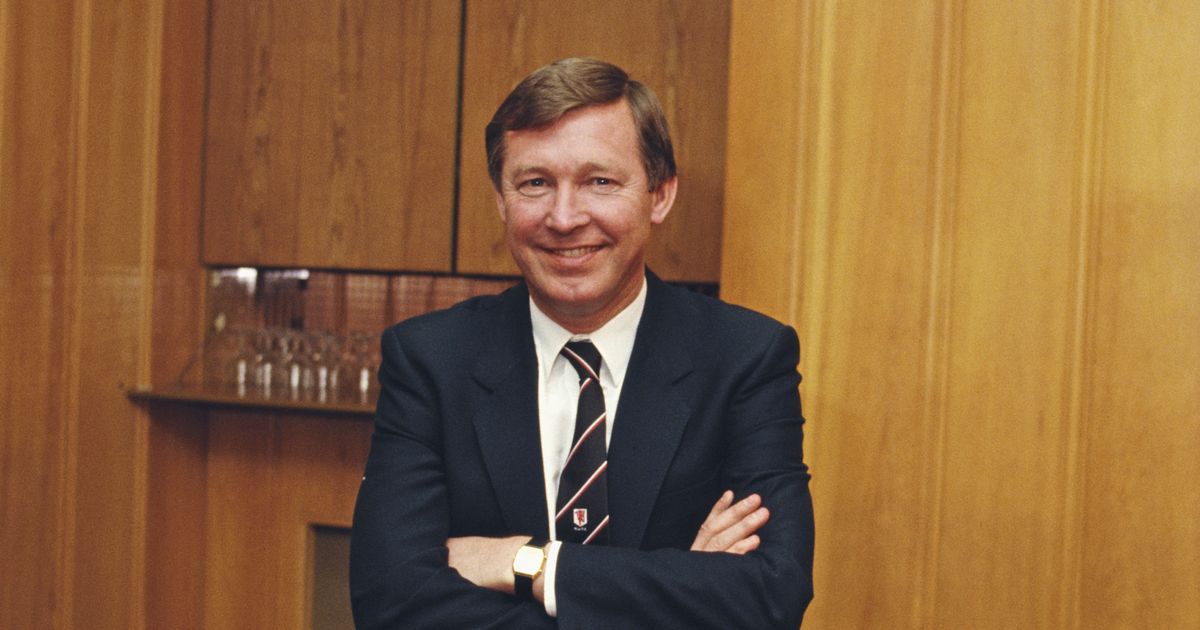 In an appearance on United's official podcast, Blackmore has opened up about his time at Old Trafford and what it was like when Sir Alex Ferguson replaced Ron Atkinson as manager back in 1986.

"Straight away, he tried to stamp the drinking culture out," Blackmore said. "The manager was way ahead of himself. He started bringing us in on a Sunday to get rid of the lactic acid, which was never done before."

Blackmore also revealed that Ferguson even gave some players massages, adding: "With the amount of staff we had, he was massaging our legs, the gaffer was.

"The gaffer, [assistant coach] Archie [Knox] and Jim McGregor. I mean, he's washed my legs once before. As soon as he touched them, it was in the newspapers the next day. We didn't have staff, did we?

"We only had Jim McGregor, the physio, then we had Sir Alex and Archie. On a normal day, if he wasn't doing it, the kitman would. Normally he had way too much stuff to do."

Blackmore also spoke about his own relationship with Ferguson and admitted that the manager 'didn't speak to him for a month' after he went on his honeymoon.

"It was a tricky one because I'd just got married and I had organised to go away," he added. "He brought us back a week earlier than what Ron used to do, so I told the gaffer and he said it was fine.

"I came back and he didn’t speak to me for a month. First time he came up to me, he said: 'You're playing against Spurs tomorrow', and that was that."