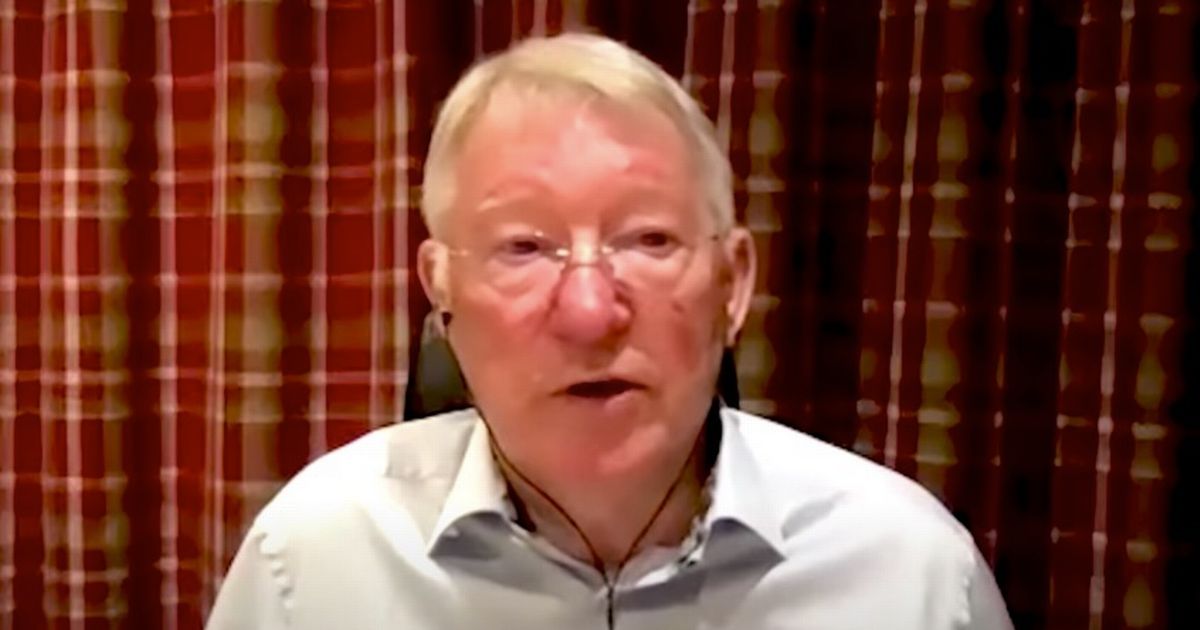 Manchester United icon Sir Alex Ferguson felt he had to speak out against both the European Super League and the Glazer family, which reportedly left a former United board member surprised.

Ferguson was quick to respond to United's involvement in the chaotic Super League scheme on Sunday evening, telling Reuters that he disagreed with the plan.

"Talk of a Super League is a move away from 70 years of European club football," said the 13-time Premier League and two-time Champions League winner.

"Both as a player for a provincial team Dunfermline in the 60s and as a manager at Aberdeen winning the European Cup Winners' Cup, for a small provincial club in Scotland it was like climbing Mount Everest.

"Everton are spending £500million to build a new stadium with the ambition to play in Champions League.

"Fans all over love the competition as it is. In my time at United, we played in four Champions League finals and they were always the most special of nights.

"I'm not sure Manchester United are involved in this, as I am not part of the decision making process."

A report from The Athletic says that Ferguson's criticism was noted, with a former board member saying: “The fascinating thing is we are 15 years into the Glazer ownership and this is the first time I have ever seen Sir Alex Ferguson talk negatively about their ownership in a public way."