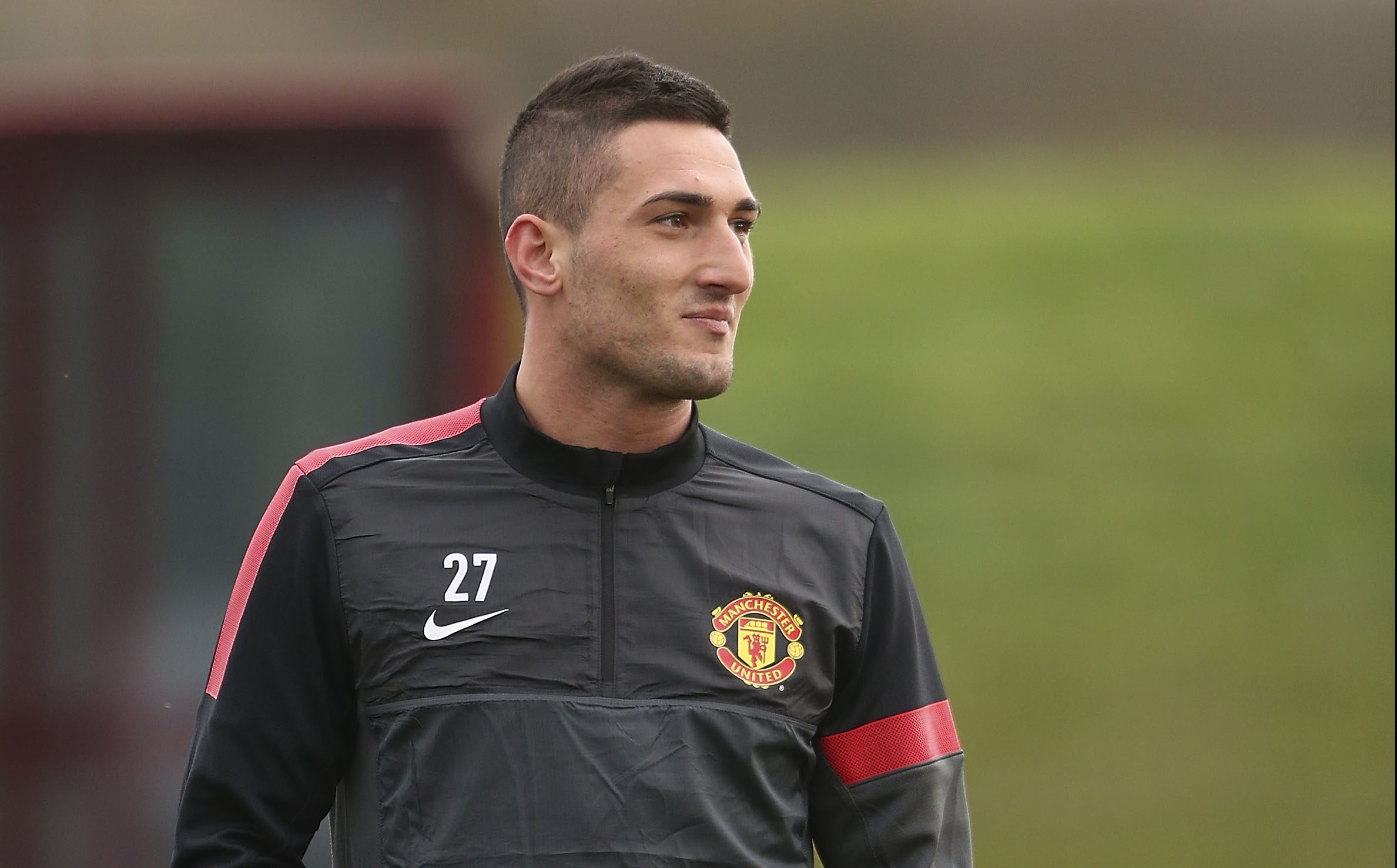 Former Manchester United striker Federico Macheda has lifted the lid on what it was like training with one of the club’s most gifted youth teams, though feels one team-mate should have had a much bigger career.

The Italian – who now plays for Turkish side Ankaragucu – broke onto the scene at Old Trafford with a memorable late winner against Aston Villa at the age of just 17 back in 2009.

Macheda was part of an enormously talented youth team at the time which also featured the likes of future World Cup winner Paul Pogba and striker Danny Welbeck, though there was one youngster that outshone them all: Ravel Morrison.

In an interview with Rio Ferdinand’s FIVE YouTube channel, Macheda was asked which player from his age group he expected to have a bigger career than actually materialised, instantly replying: ‘I would say Ravel Morrison. He was a great, crazy talent.

‘This guy was crazy man. He would come up in the first team and start to dribble [past] everybody, and everybody was shocked.

‘When you watched him play you expected him to be the next [big] thing, you know, because he had everything.

‘The Man United team then was crazy players, so to come up to the first team and do the things he was doing was just crazy.’

Ferdinand himself chimed in: ‘I told you guys. You don’t understand how good this kid was!

‘He blew your mind. It is mad, everyone talks about [him] but it’s almost like you needed to be there to really see and understand what he was doing – and not only in the reserves.

Macheda replied: ‘Yeah he would just go and get the ball everywhere and start to do crazy things.’

Although Morrison stood out, Macheda also felt it was obvious that Pogba and Welbeck would go on to have excellent careers while that same youth team also produced other, less glamorous names that also enjoyed long top-flight careers.

He added: ‘I could see the talent of a few of them, especially Paul and Danny. I love Danny Welbeck, I loved to watch him, the style he had for me was amazing.

‘I was playing alongside him from the Under-18s and I could see he had something special. Also, others were very good, Robbie Brady, Danny Drinkwater.’