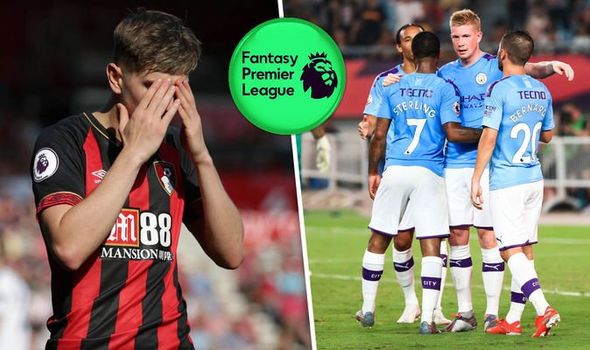 Fantasy football has seen a trend towards favouring premium midfielders over a star-studded strike force in recent years, and the 2019/20 season is no different.

FPL gaffers are already targeting previous top scorers Mohamed Salah and Raheem Sterling, who are the most expensive players in the game after their stunning points hauls last year.

With a large portion of managers’ £100million budget set to be taken up by one or both of these star midfielders, bargains buys and great value signings need to be found elsewhere.

Express Sport have taken a loo at the best midfielder in each price bracket ahead of the 2019/20 campaign, but who will you sign?

The fifth midfield slot in FPL has customarily been filled by a cheap ‘bench warmer’ selected to free up funds but holds no hope of seeing much match action.

However, Leitner made 29 appearances for Norwich in the Championship last season and, like the similarly-priced Leander Dendonker at Wolves, has featured heavily in pre-season.

Jorginho is not a typical fantasy football pick due to his conservative playing style, but the Italian did manage to register his first-ever assist for Chelsea in pre-season against Barcelona – although it was something of an accident.

More importantly, the midfielder now appears to be on penalty duties following Eden Hazard’s departure and could have a big part to play with VAR being introduced this season. 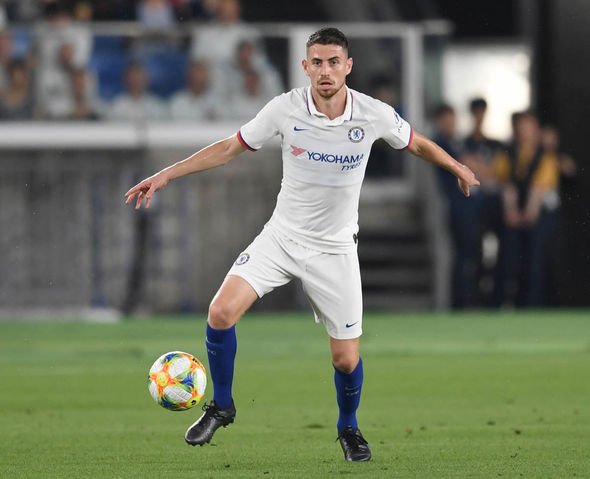 A gem in the early stages of last season due to his FPL classification as a defender, Schlupp could still offer something for managers despite being shunted forward into midfield.

The Ghanaian played much of the 2018/19 campaign out wide and has been deployed as a No 10 in pre-season with want-away Wilfried Zaha still absent due to Africa Cup of Nations commitments.

Grealish is attracting a lot of attention at just £6.0m ahead of the new campaign, with the 23-year-old considered Aston Villa’s main attacking threat.

However, it is always something of a gamble to select a promoted player so Watford’s Roberto Pereyra or Crystal Palace’s Andros Townsend may be a safer bet in this price bracket. 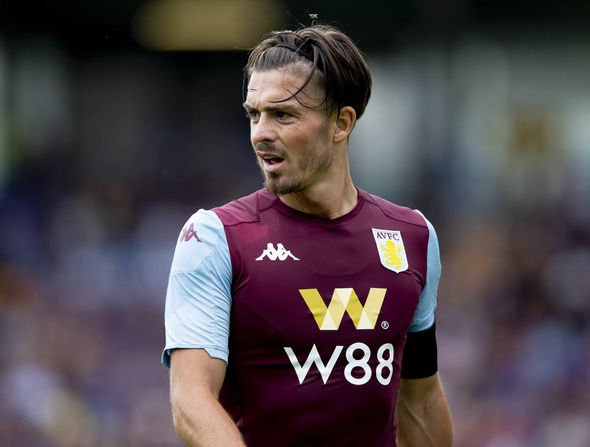 There are plenty of tempting options priced at £6.5m, with Brooks getting our vote due to Bournemouth’s excellent opening run of fixtures.

Ayoze Perez could be a great differential at Leicester with the forward classified as a midfielder while the same is true of Southampton ace Nathan Redmond who finished last season as an out-and-out striker in Ralph Hasenhuttl’s system.

A lot rests on where Zaha will be playing his football next season, because the Ivorian is arguably a much more attractive prospect if he stays at Selhurst Park.

Eagles team-mate Luka Milivojevic is likely to continue his outrageous penalty record while Felipe Anderson, Michael Antonio, James Maddison and the Chelsea pair of Pedro and Willian are all worth consideration.

The Brazilian is set to benefit from Son Heung-min’s suspension at the start of the campaign, and is great value after his 10 goals last season.

Ryan Fraser has been boosted up to £7.5m as well while brave FPL bosses could gamble on Anthony Martial to have a big season at Old Trafford.

Both Sigurdsson and Richarlison are tempting options due to Everton’s welcoming opening run of fixtures, although the Icelandic midfielder is the stronger option.

Sigurdsson is on penalties and free-kicks at Goodison Park, although he did miss three out of five efforts from 12 yards last season. 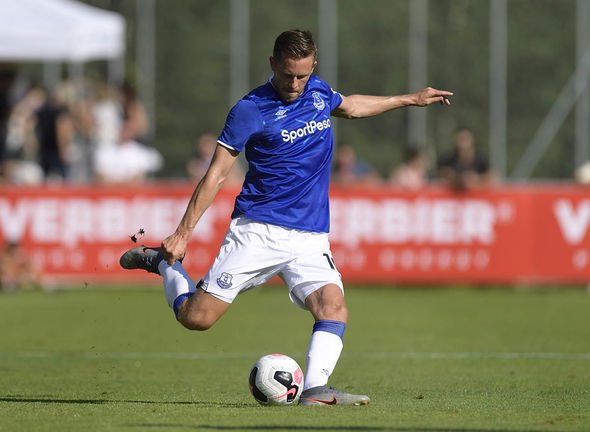 Pogba is the only player found at £8.5m and could be worth every penny, if he stays at Old Trafford.

The Frenchman is on set-pieces and has the ability to change games with his goalscoring, but he could easily be playing his football at the Bernabeu next month.

Eriksen has gone under the radar in recent years in terms of ownership, despite returning at least 160 points in his last five seasons.

The Dane openly admitted he wanted to leave Tottenham earlier in the summer but is still in north London and could be set to reward managers who are willing to take a punt. 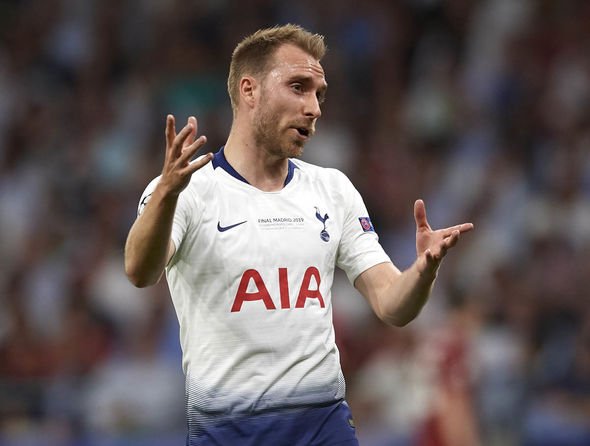 De Bruyne is due a big campaign after injury wrecked any sort of momentum in 2018/19.

The Belgian is reasonably priced at £9.5m, and almost certain fixture in Pep Guardiola’s side and an excellent option with Son suspended for the opening gameweek.

The Africa Cup of Nations could play havoc with FPL managers’ plans after Mane’s Senegal reached the final, therefore preventing the Liverpool winger from taking part in a full pre-season.

Mane is not expected back until after the Community Shield but is £1.0m cheaper than team-mate Mohamed Salah and is likely to come straight into the starting XI against Norwich. 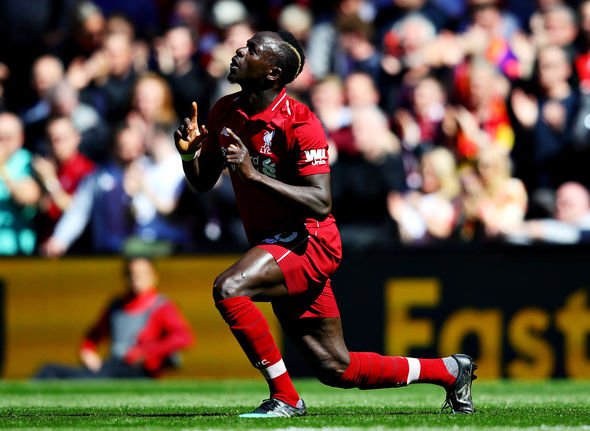 The big decision for FPL managers is whether they will opt for Sterling, Salah or try and fit both heavyweights into their starting XI.

Sterling scored 17 goals and provided 15 assists last season, with the England international set to better that tally this time around.

The highest-scoring player in the game and subsequently the most expensive, meaning Salah owners will have to make savings all over the rest of the pitch.

However, the Liverpool star’s return of 562 points over the past two campaigns means he is definitely worth the outlay. 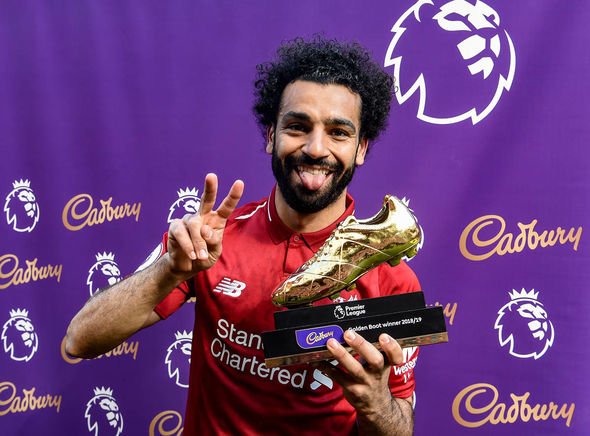