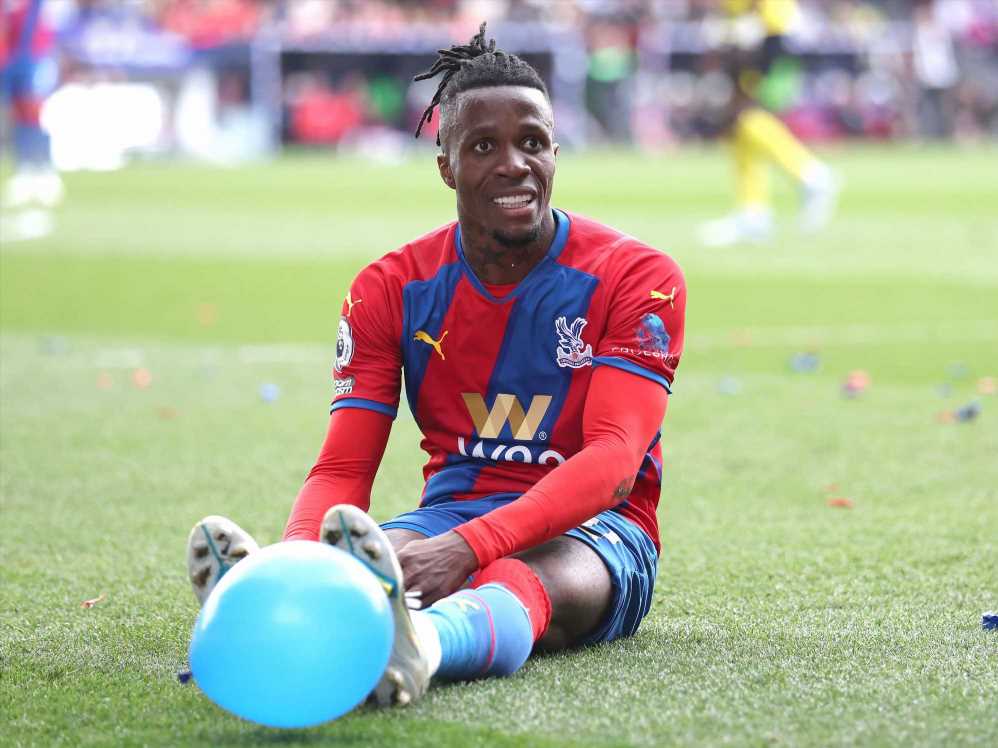 It’s the final double gameweek of the season. This week’s is not as big or as appealing as the last – with Aston Villa, Crystal Palace, Everton, Leicester and Burnley playing twice – but there are still points to be had.

Richarlison will be well backed. Even if the goals have dried up in his last two outings, he has two in his last two at Goodison Park. Everton rely on his goals and will know that a win against either Brentford or Palace will be a huge step towards safety.

Since we picked Zaha out as one to watch down the stretch, the Crystal Palace winger has emerged as a decent mid-price midfield option with four goals in his last six games. His final day meeting with the mess that is Manchester United looks very promising indeed. 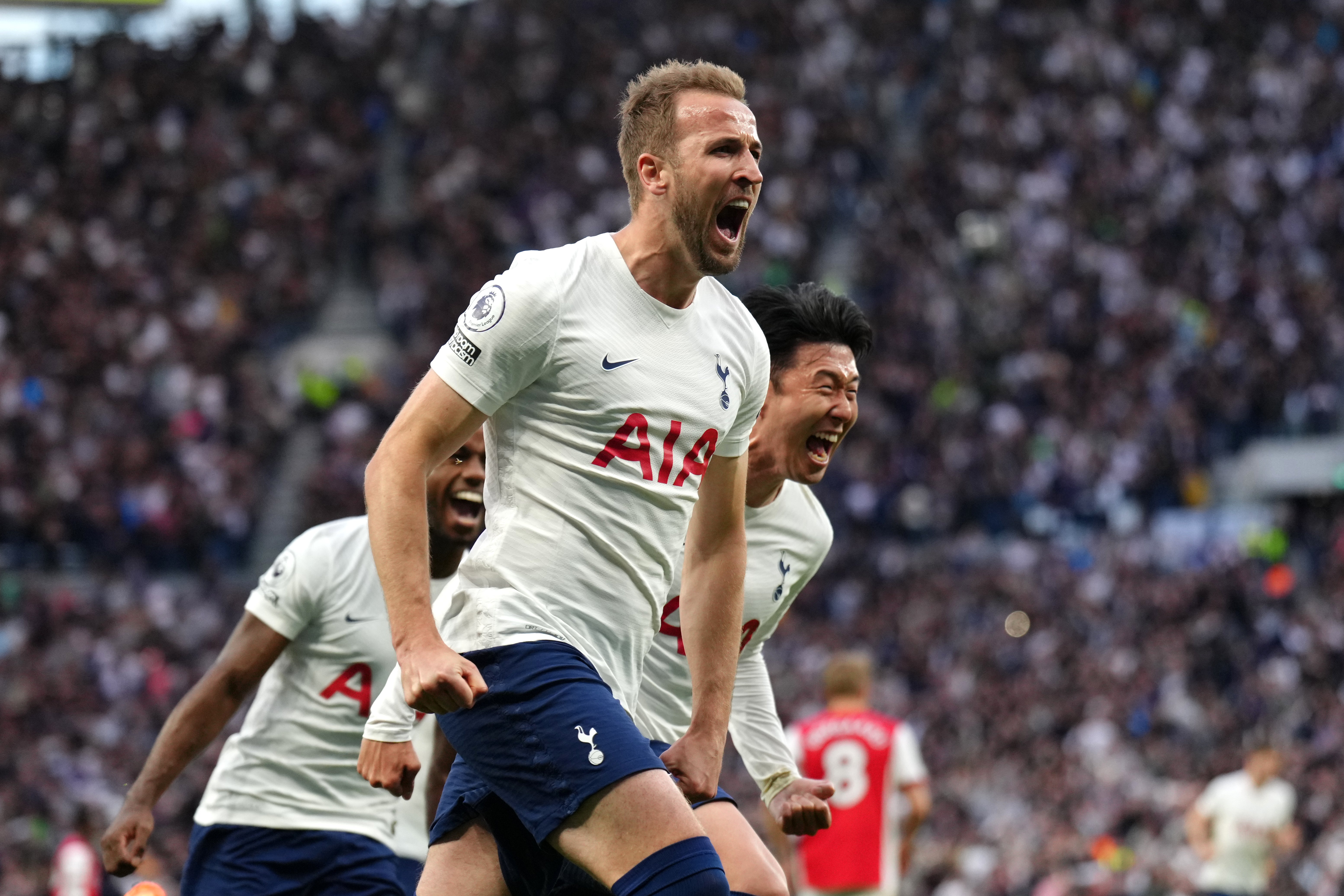 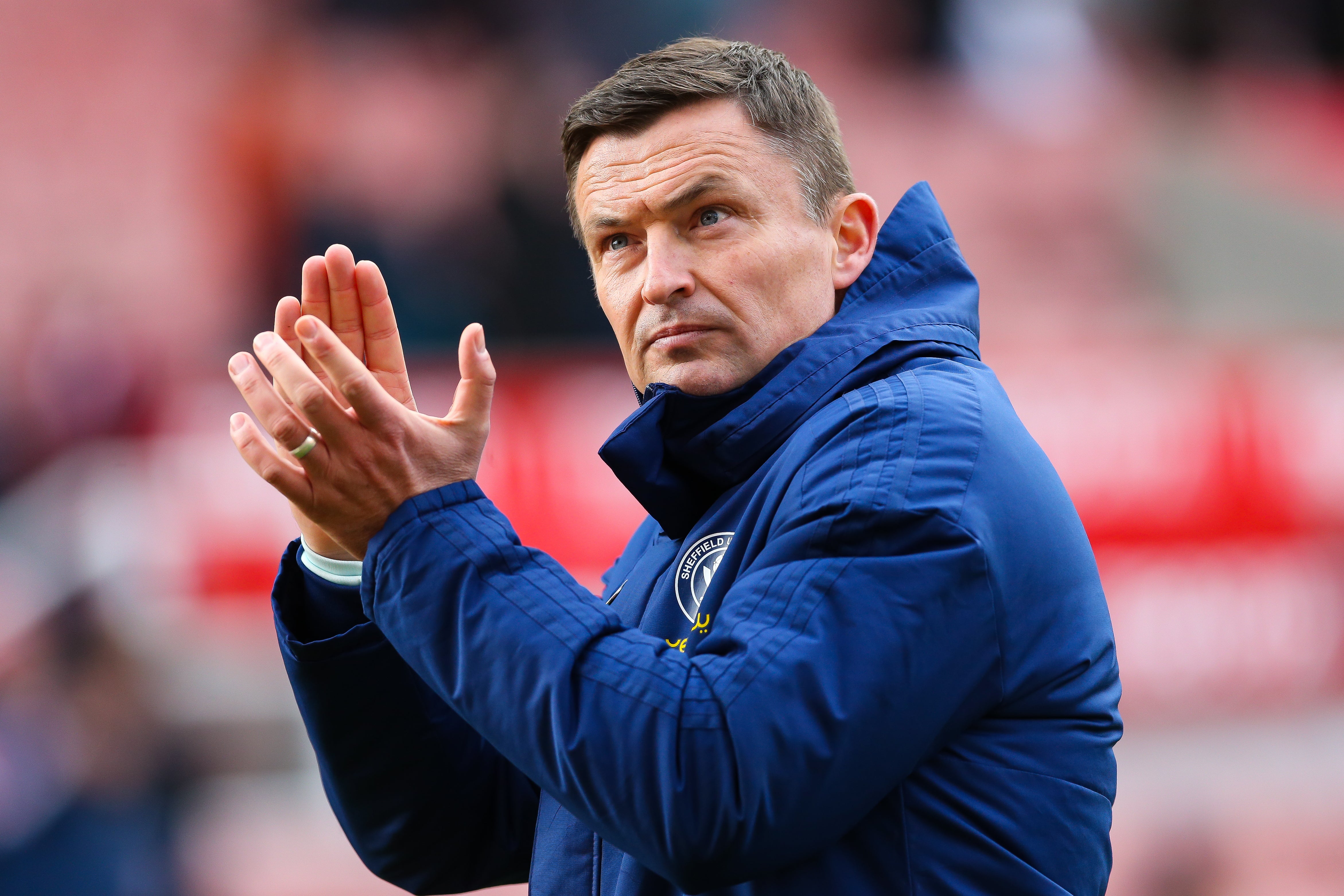 Before that, Palace have a pair of away days at Villa and Everton. Though not the easiest pair of games, Zaha’s penalty-taking duties and importance to Patrick Vieira’s side make him worthy of consideration. And even if he blanks, there’s that United fixture.

Digne is forever promising regular fantasy returns and never quite delivering, despite his attacking instincts and set-piece responsibilities. It looks like we are ready to get fooled again, though, as Villa’s double is probably the most enticing of all this week.

With Palace and Burnley visiting Villa Park, Digne will have opportunities for points at both ends of the pitch. The same is true for Matty Cash on the opposite side. Expect to see the pair of full-backs in a lot of Free Hit teams.

Everton’s opening goal-scorer in last weekend’s defeat of Leicester has been on our radar for a while as a cheap route into a defence that has held up relatively well when playing at Goodison Park, conceding just once in their last four.

Mykolenko has shown a sense of adventure from left-back during his short time in the Premier League so far and comes in slightly cheaper than some of the other leading defensive options this week if looking to scrimp some money on a Free Hit. 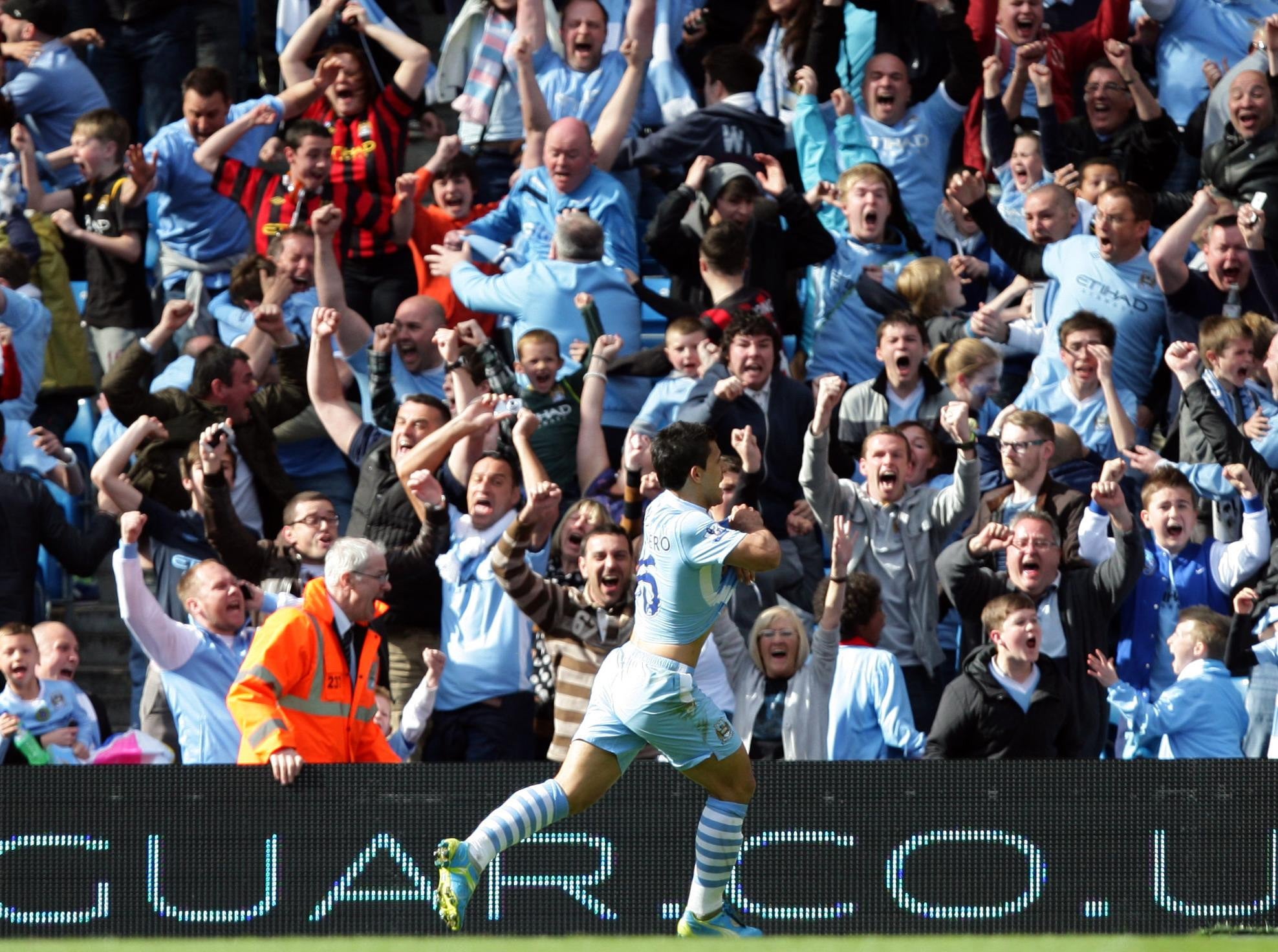 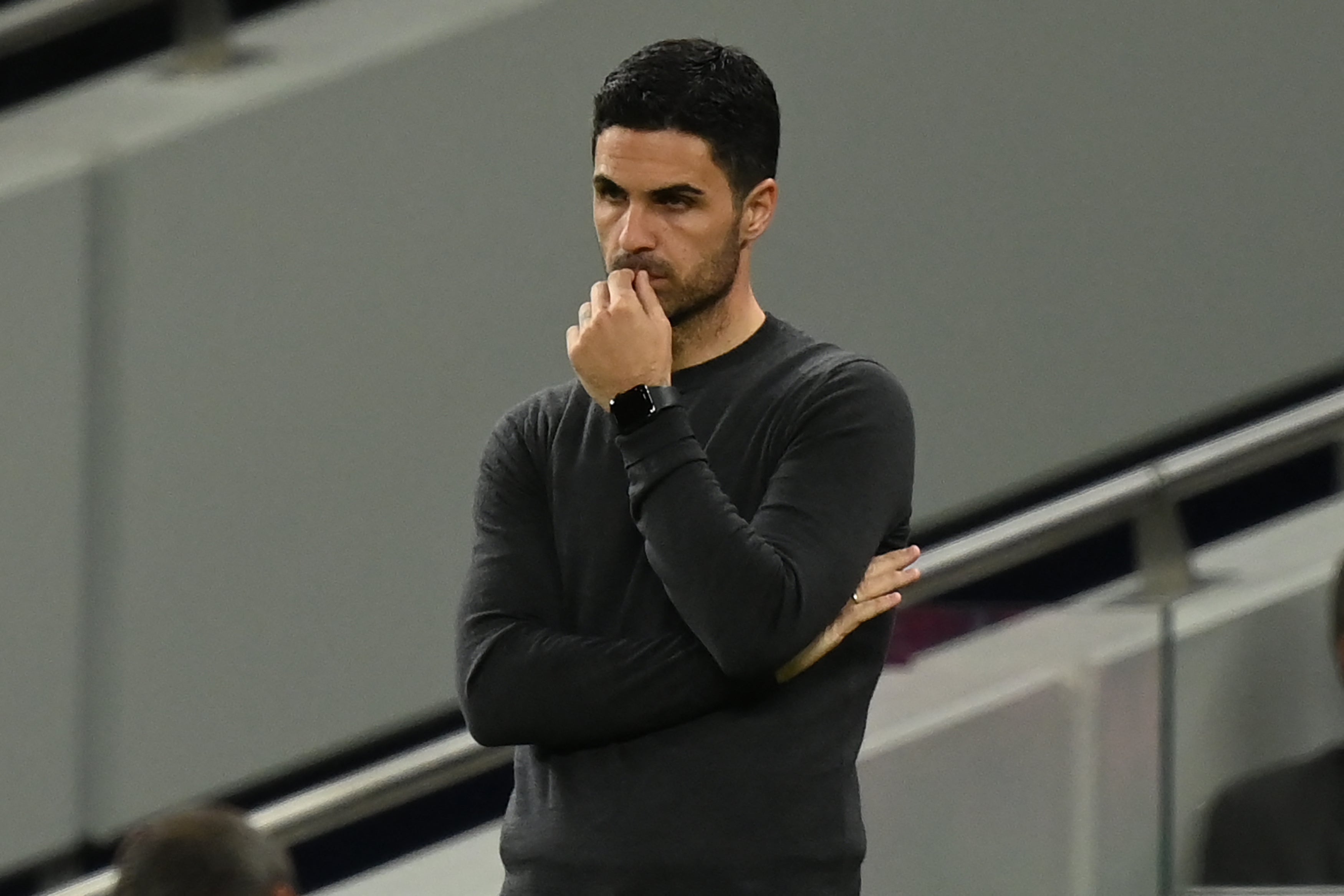 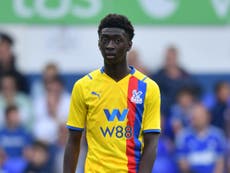 If you are in the mood for a late season punt, you could do worse than plumping for Vardy. Two goals against relegated Norwich on his first league start since gameweek 28 were a reminder of his explosive differential potential for the next two weeks.

The Leicester striker does not come cheap at 10.3m but as a short-term investment with three games in two weeks, plus the prospect of out-of-sorts Southampton at the King Power on the final day, he could be a smart differential.