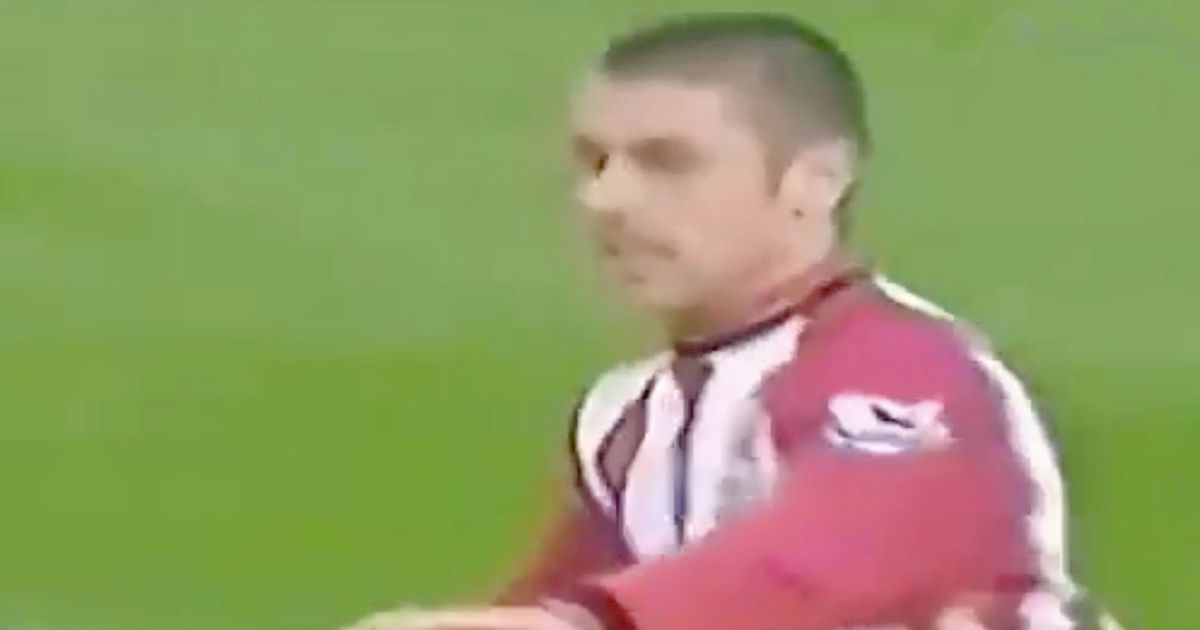 If you think Gary Neville's 'goalgasms' are the funniest thing in football commentary, then oh boy, you ain't seen nothin' yet!

Prepare yourself for the best minute-and-a-half of your week as an Argentine commentator legitimately loses his mind live on air after Kevin Phillips scores for Southampton against Chelsea in 2005.

After starting with the customary elongated 'goooooaaal' we get from most Latin mic-men, he randomly bursts into song, providing viewers with a glorious rendition of The Rolling Stones' 1965 hit (I Can't Get No) Satisfaction, replacing half the lyrics with 'Kevin Phillips'.

What makes it even funnier is the way he stops abruptly mid-song and seamlessly transitions back into regular commentary when Didier Drogba breaks through on goal (watch the insanity in full below, for your own good).

Even if he spoke in Spanish ever week, would be happy if this commentator took Robbie Savage's job at BT Sports? Let us know in the comments section below "This is absolute insane is he on drugs hahaha," one Twitter user wrote.

"Now that’s what we need more of instead of the dry depressed and biased commentary we have to suffer on sky. Bring some joy back," posted another.

A third said: "Brilliant!……Watched it about 20 times in a row now!"

Given how many people admit that they watch football on BT Sports with the sound off, it's fair to say commentators can make or break a broadcast, but if we had this man on our screens every week we'd all have dust on our mute buttons for sure!

According to the editor of the Buenos Aires Times, James Grainger, the commentator's name is Juan-Manuel ‘Bambino’ Pons, and he's still at it in his native Argentina.

"I get to enjoy him every weekend while watching Premier League matches. No matter how s*** the game, this fella brightens it up (provided someone actually scores)."

Hats off to you Juan-Manuel. Forget Peter Drury's poetic monologues, this is what fans really want. 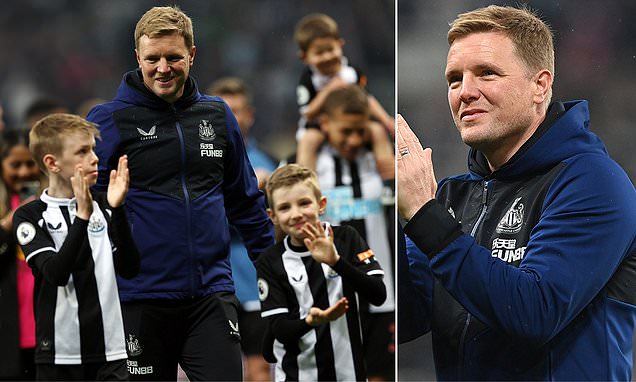