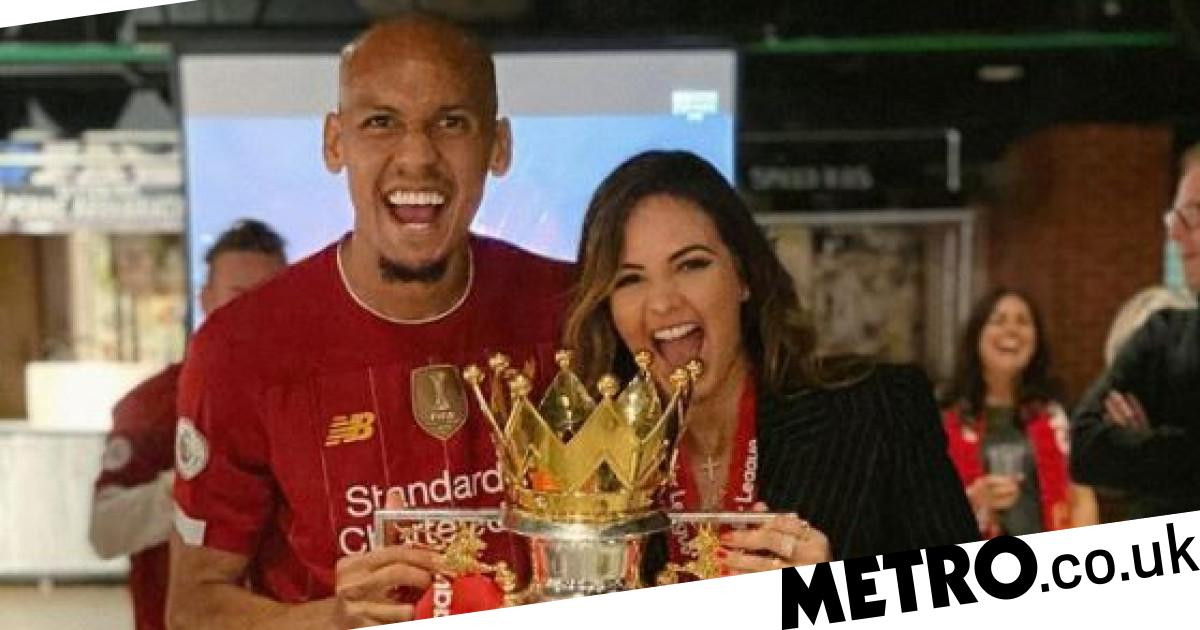 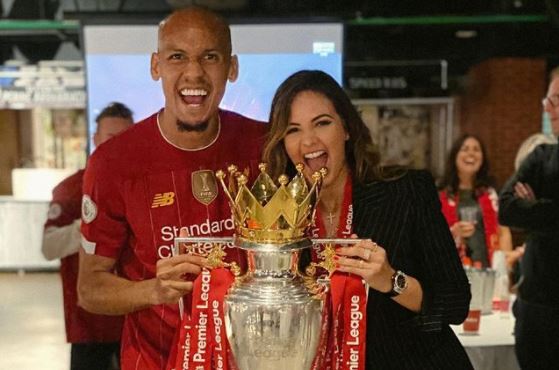 Fabinho’s wife Rebeca Tavares hit back at one Liverpool fan after she posted ‘YNWA’ in the wake of the 4-1 defeat to Manchester City on Sunday.

Phil Foden then rounded off an emphatic win for Pep Guardiola’s side with a sublime solo effort with seven minutes remaining.

The defeat has left Liverpool 10 points behind City in the title race, while Guardiola’s men also have a game in hand over their rivals.

After the match, Tavares posted ‘YNWA’ on Twitter alongside a red heart emoji and a flexed bicep emoji. One Liverpool supporter responded with, ‘not now Rebeca’.

But Tavares replied to the fan: ‘Why not?! YNWA only works when they win?! You must all understand that #ynwa it’s for all circumstances , winning or loosing. And believe me, they need it more now!’

Despite the scoreline, Klopp is adamant that he saw ‘good stuff’ in Liverpool’s performance against City.

‘Three or four years ago, we were for the majority of the season in that spot but then Chelsea started chasing us. Whoever is in front of us, we will chase, definitely, but we have to do that in our games.

‘We lost the game and we have to take that first and foremost, so immediately speaking [and saying], ‘we will do this and we will do that’ is just not real.

‘We have to deal with that tonight because, what I said, I saw a lot of good stuff; a really good football game, a football game where I didn’t see the 13 points difference or whatever, but that’s not important.

‘We lost the game, I know that, but I saw as well a really good football team in red shirts, so that’s really important.’ 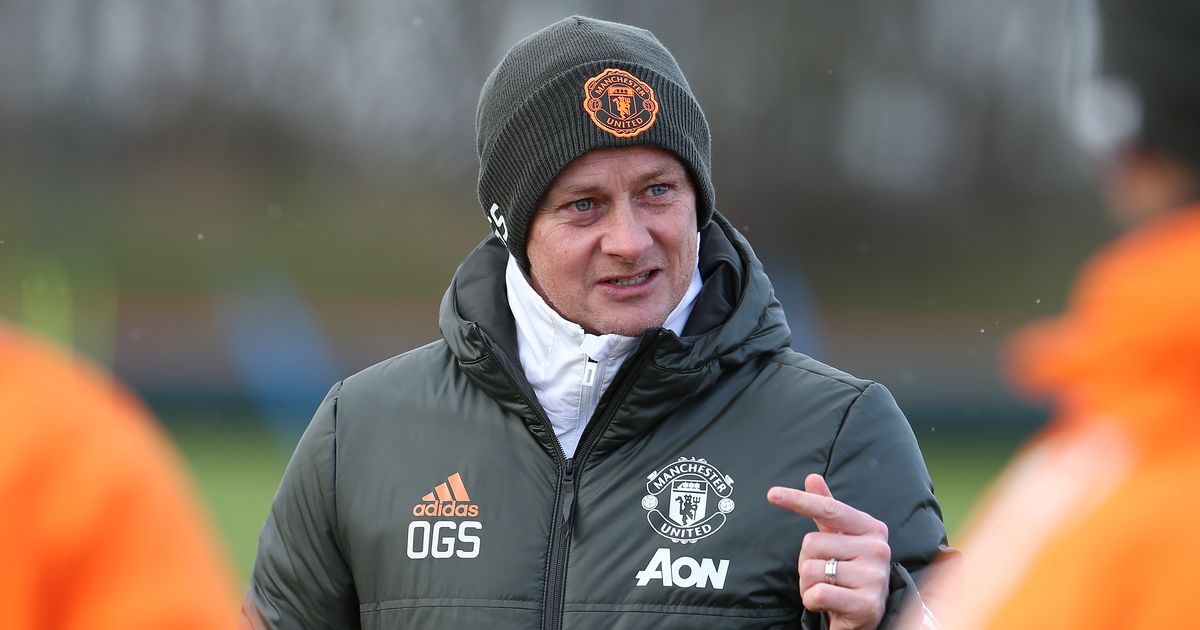